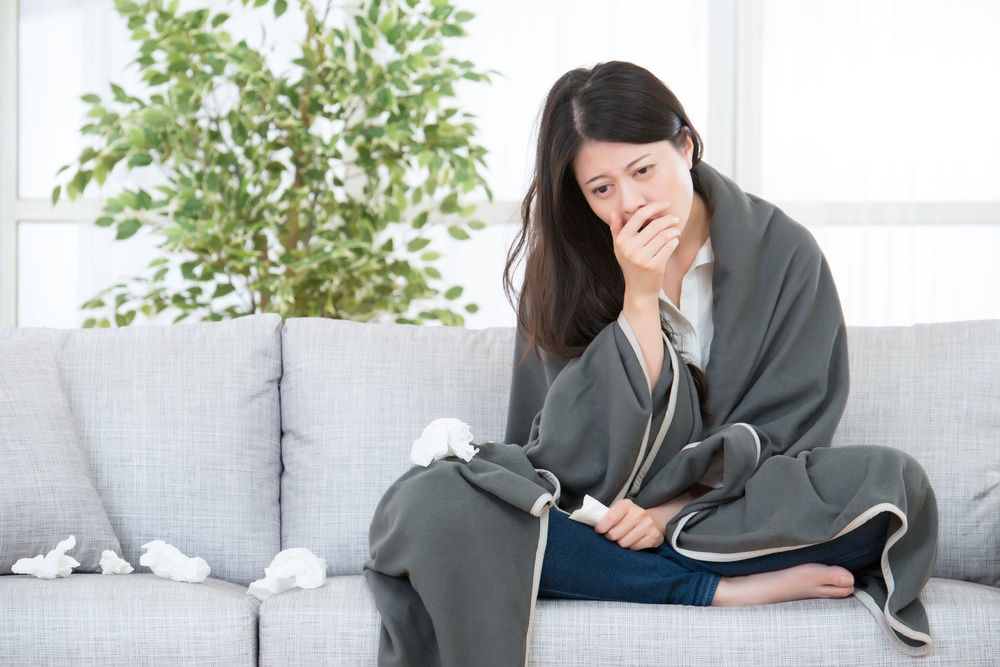 William B. Miller, Jr. M.D. By all accounts, this has been an uncommonly hard-hitting flu season with reports calling it the worst flu season in nearly a decade. The Centers for Disease Control has now issued disturbing reports including a marathon-running mother of three who contracted the flu and died […]