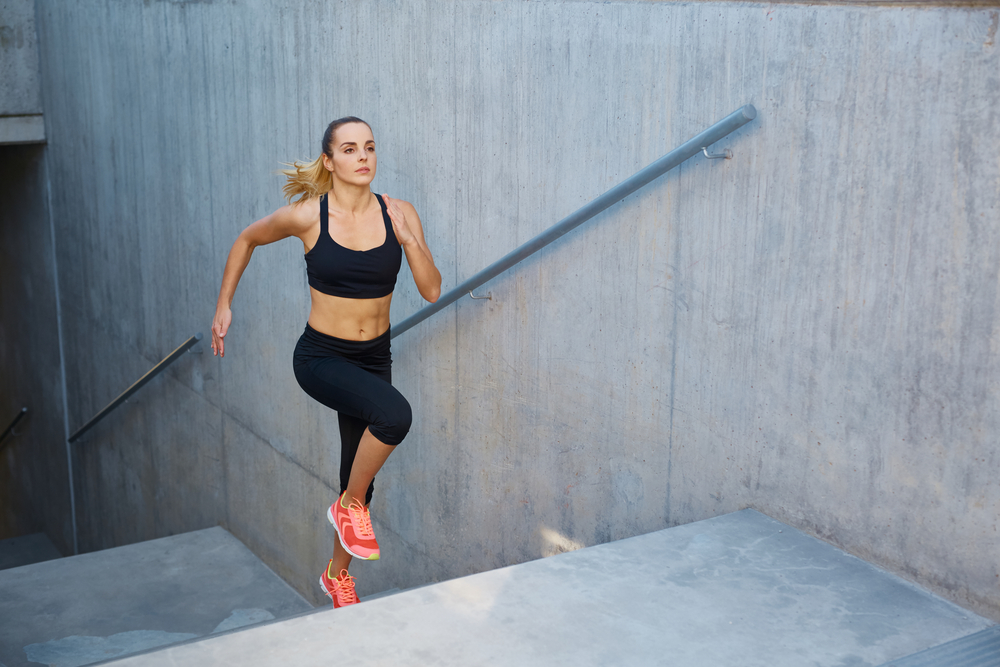 Not all exercise benefits the brain equally, new research shows

The benefits of exercise go far beyond weight loss and muscle gain. You probably already know that your internal organs, specifically your brain, experience significant benefits from regular exercise. Exercise has the potential of neurogenesis occurring in a mature, developed hippocampus and reducing the amount of age-related holes in both the gray and white matter. The hippocampus is the area of the brain responsible for learning and memory. The implications of this discovery are vast and may contribute to the expanding research of age-related diseases of the brain.

But one group of researchers in Finland wanted to know – are some exercises better than others for brain health?

As it turns out, an experiment conducted using lab rats found that not all types of exercise benefit the brain equally.

In a 7-week study, the rats were assigned to one of three groups, each performing a different type of exercise. One group did sustained cardio activity, running at a regular pace for a certain amount of miles each day. One group did high-intensity interval training, sprinting at a high intensity for three minutes followed by two minutes of slow walking. The third group did the rat-equivalent of weight training, which involved climbing with tiny weights attached to their tails.

The rats were injected with a chemical marker that highlighted the appearance of new brain cells at the beginning of the study so that they could track the neurogenesis at the end.

The results, published in The Journal of Physiology, showed that compared with sedentary rats, some exercise yielded significant neurogenesis while others didn’t show any difference. Here’s the breakdown:

And although rats are obviously not humans, the results still shed light on further research and potential benefits that humans could experience. So if you’re a gym rat (don’t you just love a good gym pun) who loves lifting, maybe you should consider throwing in a good run here or there. And if you’re already a cardio bunny, you probably read this with pride as your superior hippocampus reflected on all of your years of running.

One thought on “Cardio Exercises are Better For Your Brain ”

The Upside of Anxiety 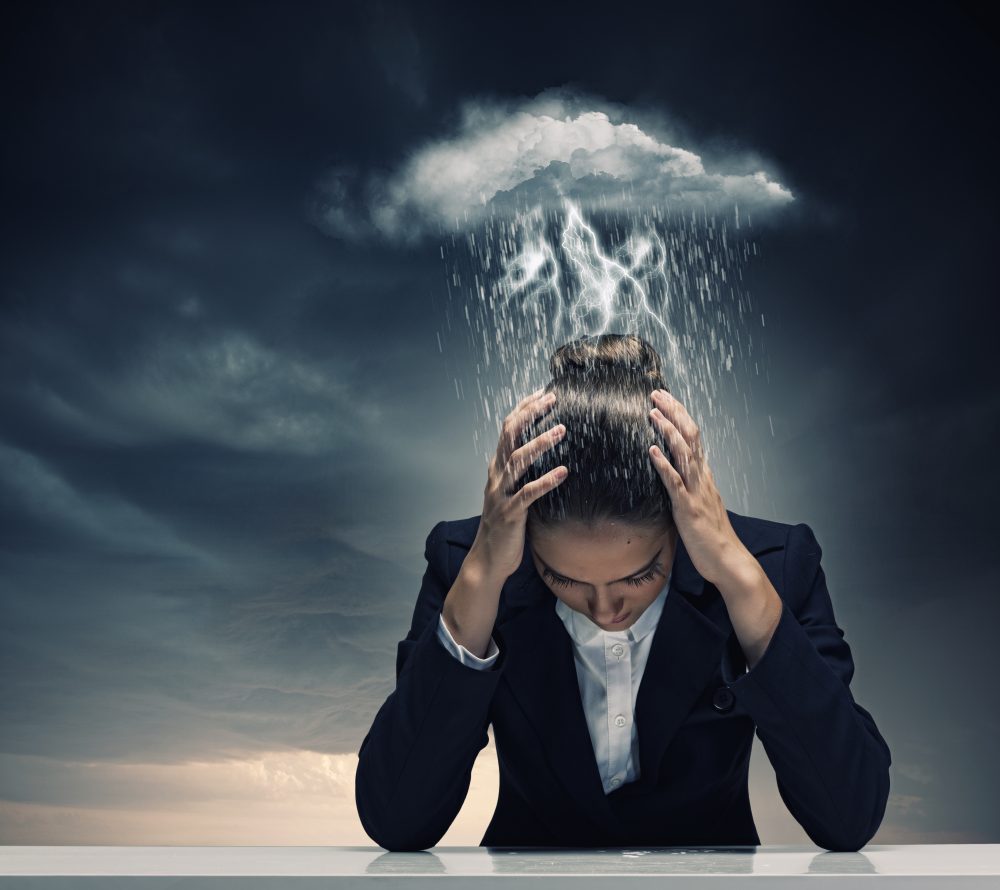