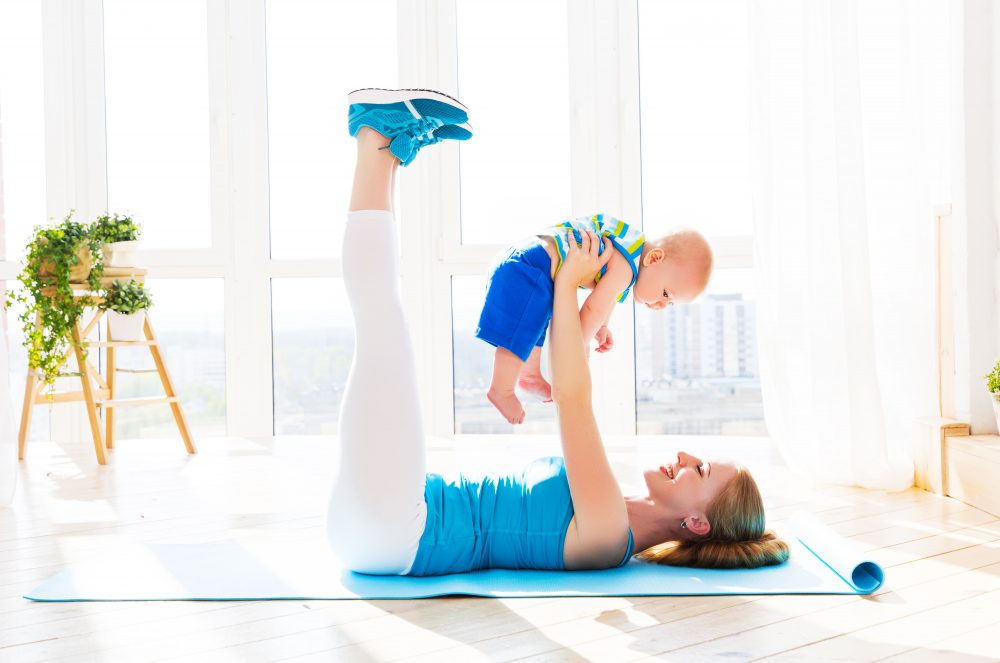 Healthy moms want to work out, but pregnancy takes a toll

Nine months is a long time. That’s a truth new mothers learn. And as the pregnancy progresses, normal fitness routines get more difficult. When the baby comes, new mothers might be fooled into thinking they’ll get their old lives and old body back right away.

“You must take into account the detraining period,” says Dr. Raul Artal, former chairperson of the Department of Obstetrics, Gynecology and Women’s Health at Saint Louis University School of Medicine. “Delivery and the period immediately after delivery is a period of detraining. It’s not different than what would happen to a male athlete who has undergone a surgical procedure and wishes to return to regular training.”

The end of a typical pregnancy and the transition after giving birth may consist of 2-3 weeks without much physical activity. Be it anywhere from 15 to 30 days, this can lead to significant muscle atrophy, Dr. Artal explains. Physical capability can be limited, and exercise should be resumed gradually. In the past, bed rest was frequently prescribed for pregnancy complications or after delivery. A recent statement from The American Congress of Obstetricians and Gynecologists (ACOG), however, says that “Although frequently prescribed, bed rest is only rarely indicated and, in most cases, allowing ambulation (walking about) should be considered,” for normal delivery or Cesarean Section.

Besides detraining, women have to account for the fact that the body simply changes.

“We know that the physiological and anatomic changes of pregnancy return to pre-pregnancy state approximately 6 weeks after delivery,” Dr. Artal says.

The moral of the story here: don’t treat your body like it’s the same as before, but don’t turn too quickly to bed rest.

A lot of new moms hate the new look of their belly after giving birth. There may be drooping, sagginess, and general lack of definition. The wrong thing to do is immediately begin intense core workouts. You may have serious abdominal damage that needs to heal.

Depending on whether you gave birth vaginally or with c-section, your core could be in bad shape. In fact, some women experience separation of the abdominal muscles during pregnancy.

“If you’ve had a cesarean section, the abdominal wall does not gain its original tensile strength for 6 weeks, sometimes 3 months,” says Dr. Artal.

That means that certain exercises, like crunches, should not be conducted. But, says Dr. Artal, that doesn’t mean all exercises are dangerous after a cesarean section. It is good to start with a walking regimen, he says, and gradually build from there. Do lightweight, easy exercises like bodyweight squats, exercise-band pull-aparts, and lower back exercises. Eventually, you’ll be able to gently engage your core with something like side planks.

Women who’ve had a c-section should avoid these exercises for a few months:

Have you ever tried doing a workout when you feel like you could sleep standing up? If working out took willpower before pregnancy, now we’re talking Buddhist monk levels of self-control.

A Different Body, and Hormone Issues

Although you no longer have a human inside your belly, your body is not the same as it once was. Hormones the body produced to help you with pregnancy are still there for months. Relaxin, for example, can create laxity in the ligaments and joints during pregnancy, and it can still be operating in your body for six months afterwards.

This joint laxity is not a universal effect of pregnancy, however, according to Dr. Artal. If it does occur, women should begin easy, light muscle-strengthening exercises.

Besides hormones, your body is now producing breast milk, and your breasts will be different. Here are some other things that may change:

How to Do Fitness After Giving Birth

Fitness has to be approached on a case-by-case basis, Dr. Artal says. Some women will be able to resume exercise within days, while others won’t. The mode of delivery, the level of activity before and during pregnancy and other factors make a difference.

That said, it is possible to take it too easy after giving birth.

“I strongly oppose strict regulations,” Dr. Artal explains. “Some older recommendations tell women to not return to pre-pregnancy activity for six weeks. This can actually be harmful advice.”

Lack of postpartum exercise can actually increase risk of blood clots, varicose veins and other health issues, he says. Being on bed rest too long can be even more risky. Unfortunately (though understandably), reports suggest that women often fail to exercise after having a child, leading to overweight and obesity, according to a Committee Opinion from the ACOG.

“Some women are capable of resuming physical activities within days of delivery,” their opinion reads. “In the absence of medical or surgical complications, rapid resumption of these activities has not been found to result in adverse effects.”

Sat May 6 , 2017
Relearn how to grocery shop Written by Angela Silva You may think grocery shopping is just part of your routine, that you know what you’re doing each and every time you enter that giant pantry of endless culinary concoctions. But a grocery store is more like a board game, and […] 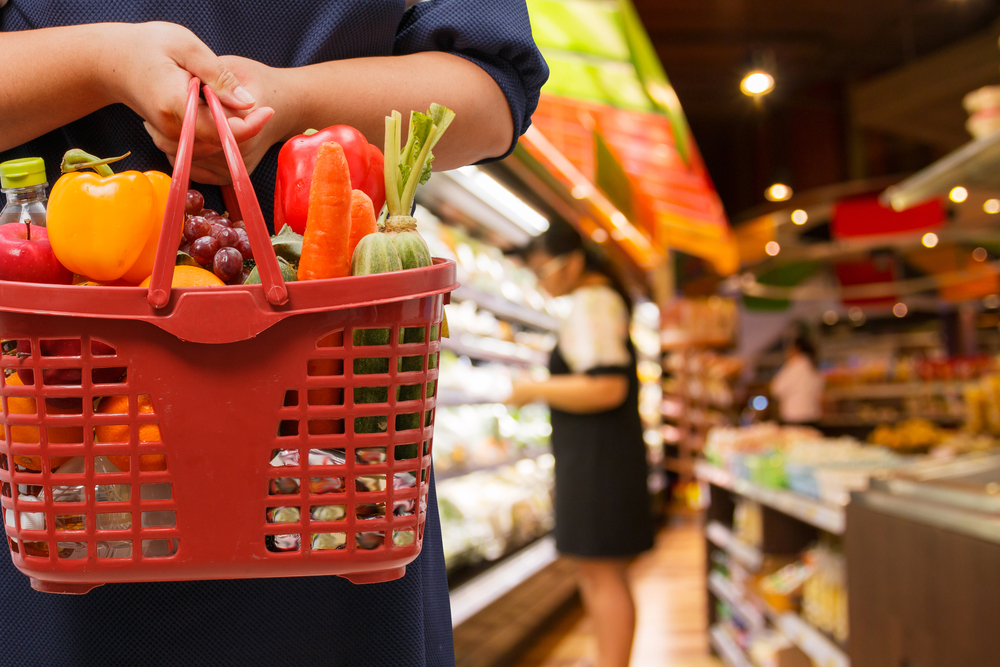