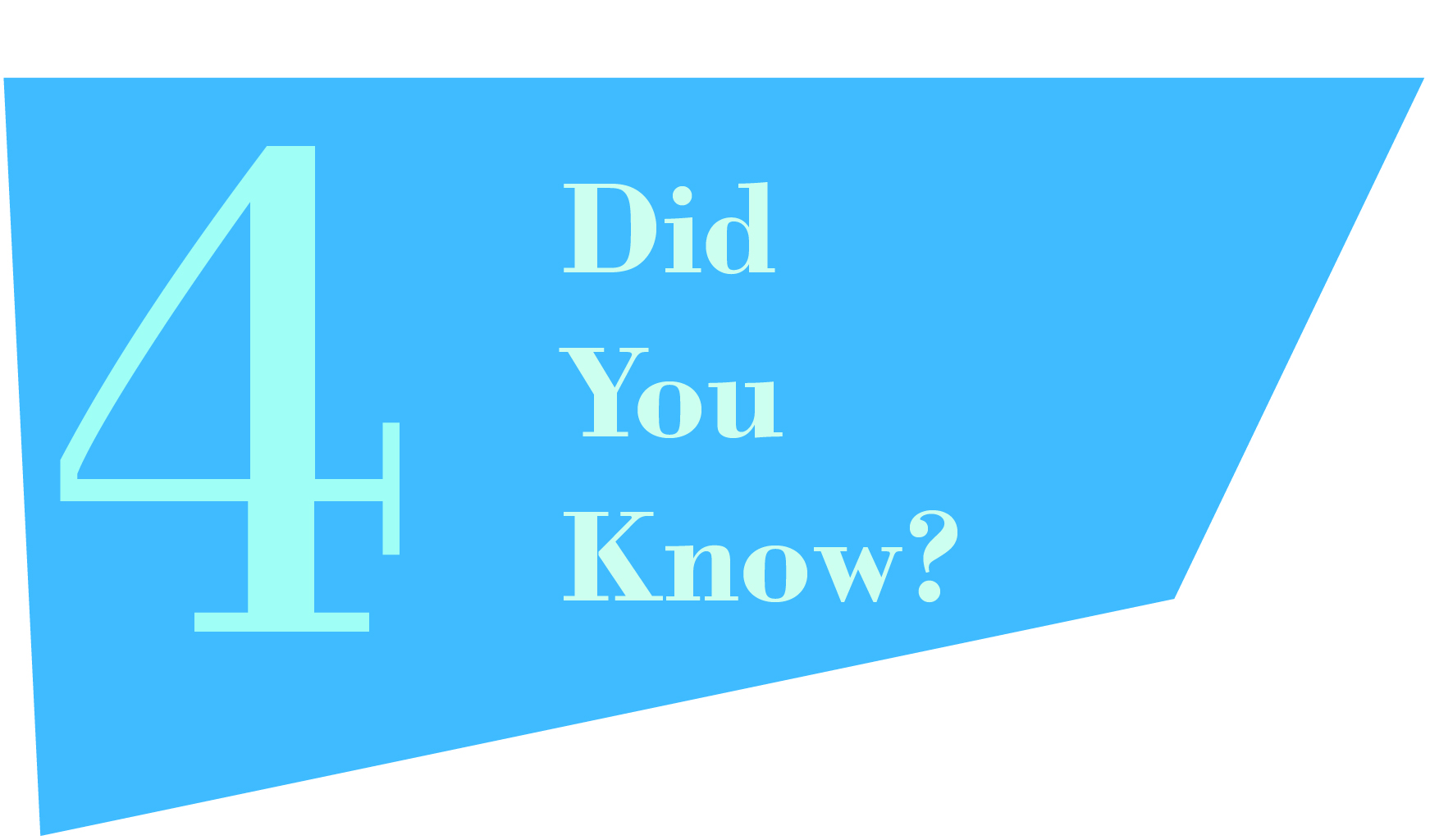 We wanted to lay down some knowledge about some things people should know, but somehow get wrong most of the time. Yes, seriously. 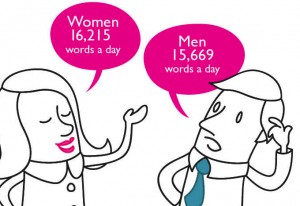 Source: The University of Arizona in Tucson, Scientific American

This common myth has actually been the subject of study, even as early as 1928, when four men shaved with the same razors, same soap, same water temperature and on the same portion of their face, and shorn hairs were measured. No evidence was found to suggest shaving increased the rate of beard growth.  Similar findings are present with leg shaving. And the myth is obviously false with head hair (why would anyone be bald?).

Here’s why this myth persists:

We Don’t Use Just a Small Percentage of Our Brains

The movie Lucy starring Scarlett Johansson is based on the premise that humans don’t use the entirety of their brains, and that if they could, they’d have superhero-like powers.  Researchers agree this is a bunch of bogus. If we damage essentially any part of our brains, negative consequences are immediately apparent. Most of the brain is active at any given time. 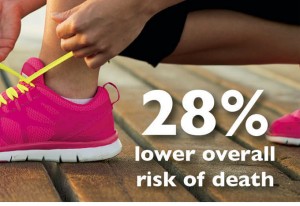 Just how good is running for us? Running just 5-10 minutes a day was associated with a 28 percent lower overall risk of death, and a 58 percent reduced risk of death from heart disease, compared to not running at all, in a study published in the Journal of the American College of Cardiology.

Researchers at Iowa State University followed more than 55,000 adults for 15 years, about a quarter of whom were runners.

Some Nutrition Advice You Haven't Heard

Sat Oct 3 , 2020
Mineral deficiencies are responsible for a host of health problems, which are incorrectly treated by drugs. Some say we should be ingesting certain amounts of vitamin and mineral supplements to prevent disease, like osteoporosis. Robert Thompson, M.D. says these recommendations might actually lead to serious health problems. He offers these suggestions for […] 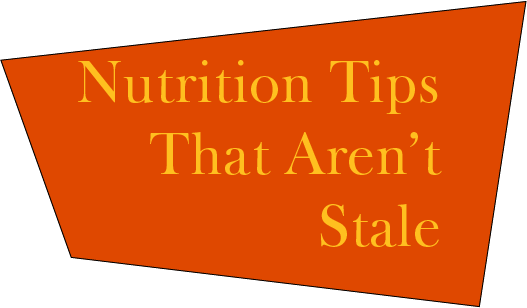