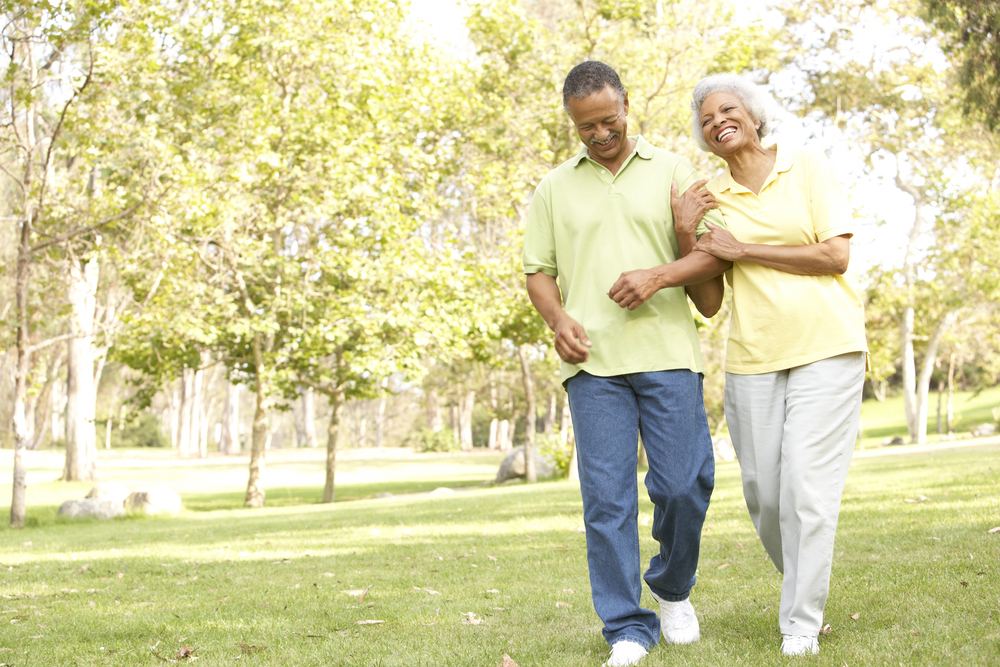 Misconceptions Are Among The Greatest Obstacles For Heart Health

Despite decades of medical research and public campaigns to ease the problem, heart disease is the No. 1 killer in the United States and throughout the Western world.  One of the problems driving heart disease is the messaging, says Robert Thompson, M.D., an integrative medicine specialist deemed by his peers to be in the top 5 percent of U.S. physicians. While there’s plenty of good research to indicate good advice, the general public, and many of his peers in the medical community, are stuck with faulty conclusions, he says.

“Perhaps the biggest misconception is that an overabundance of calcium, which may include supplements, is very good for people, especially women, but that’s simply not true,” says Thompson, author of “The Calcium Lie II: What Your Doctor Still Doesn’t Know,” (calciumliebook.com), a new book that details the roles minerals play in overall health and how to identify and correct deficiencies and imbalances.

Calcium is just one of 12 substances, as well as traces of 64 other minerals, that make up our bones. Excessive amounts of calcium hurt our bodies in many ways, especially the heart and the brain, he says. We cannot possibly replace minerals with just calcium, which hardens concrete and makes bones more brittle.

One study, published in the British Medical Journal in 2008, was meant to assess the effect of calcium on bone density and fractures in postmenopausal women. Researchers found that participating women were significantly more likely to suffer heart attacks while taking calcium supplements.

“This is far from an isolated study – there are others, including 15 studies combined into a meta-analysis yielding similar heart-health results, which show an increased risk of heart disease by at least 30 percent,” says Thompson, who offers practical recommendations for what individuals can start doing for better overall health in recognition of American Heart Month, celebrated in February.

•  Drink at least 64 ounces of water a day. As a general rule, we need to drink half of our bodyweight in ounces of water daily. For a 150-pound individual, that’s 75 ounces of water. Those who are overweight, or are heavy exercisers or live in warm climates may need more. Take care to drink quality water. Get a quality filtration system at home, which can range from $200 to $3,000.

•  Take ionic sea salt-derived minerals. We all need a diverse range of minerals and virtually none of us get enough. Ionic minerals are the only ones that are completely available for our bodies to use because they are water-soluble and they naturally carry an electrical charge that allows them to be carried through the cell membranes. All sea salt-derived trace mineral products are recommended – at least three grams per day.

•  Use only vitamin supplements made from 100 percent organic whole foods that have been vine-ripened.Almost all of us need supplements because contemporary food supplies lack adequate amounts of vitamins and minerals, thanks to soil depletion. Most store-bought vitamins include just one component of the many complex molecular elements contained in the naturally occurring vitamin source. You need all of the nutrient components to get the full benefits.

•  Get your fill of essential fatty acids; raw nuts and/or seeds are a good source. In 2003, the Food and Drug Administration approved the following health claim for seven kinds of nuts: “Scientific evidence suggests but does not prove that eating 1.5 oz. per day of most raw nuts as part of a diet low in saturated fat and cholesterol may reduce the risk of heart disease.” Omega-3 and Omega-6 are considered essential because humans can’t manufacture them within our bodies. Research has now shown that plant-derived Omega 6, and not fish oil, is the best oil for humans.

•  Walk at least 30 minutes every day. This activity has a huge effect on relieving the physiologic effects of stress on the human physiology. Exercise is good, but walking is amazing. No other single activity will more significantly or more rapidly affect the adrenal stress response in humans than walking, which probably works so well because it slows us down. And, it is an incredible way to build relationships.

“Also, I recommend ingesting essential monosaccharides, which is new and unknown territory for most people,” he says. “They are the simplest form of carbohydrate molecules found in the body, are essential for protein molecules and can be found in maple syrup, sweet potatoes, parsnips, beets and onions.”

*Robert Thompson, M.D., was added to the peer-reviewed directory, “Best Doctors in America,” in 1996.

Dr. Robert Thompson is a board-certified obstetrician and gynecologist, and a nutrition specialist who helps patients get long-term relief from chronic disease, including obesity, diabetes, hypothyroidism and adrenal fatigue. His newest book, “The Calcium Lie II,” is available for free at calciumliebook.com. Dr. Thompson received his medical training at the University of Kentucky and has been a leader in medical advances for more than 30 years.

Sun Mar 1 , 2020
Depression studies find the “prosocial” brains are more prone to depression Written By Jack Turban      Excerpt from ScientificAmerican.com We all like to think that being kind, responsible, and fair will lead to a happy life. But what if we’re wrong? What if nice guys really do finish last? A […] 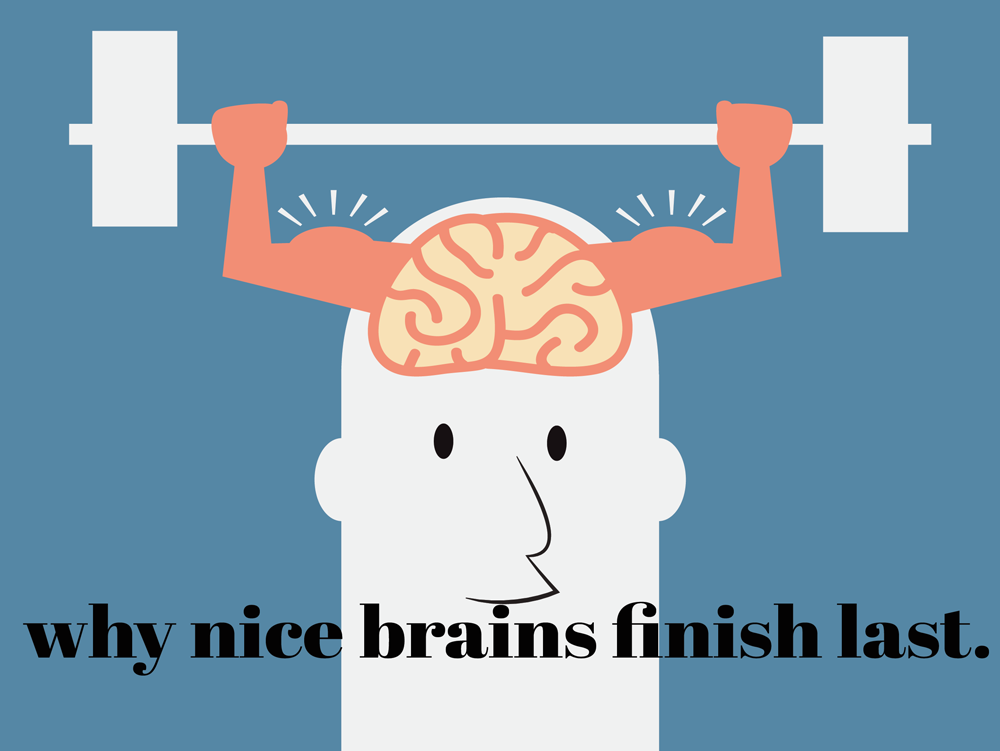