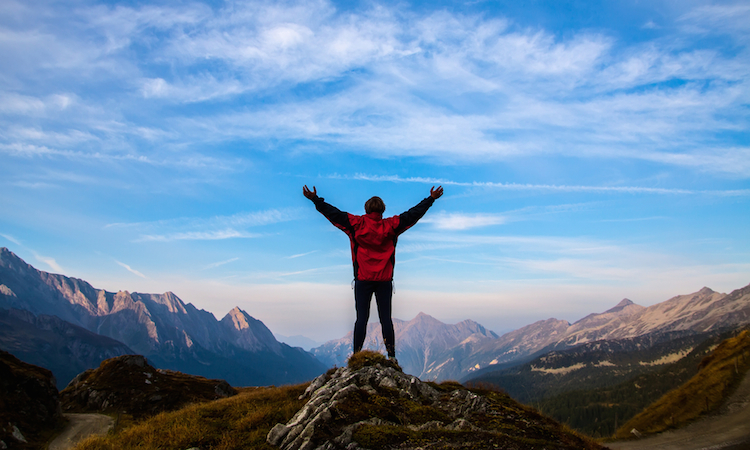 It’s Time to Flip Achieving Goals On its Head

Yep, it’s that time again. New Year’s resolutions, new beginnings, fresh starts, call it what you will. We’re talking about goals and this is time of year when it’s one everyone’s mind the most. Lest I regurgitate the same advice that gets run in just about every January issue of just about every magazine, I’ve tried to approach the subject of achieving goals from a different angle.

I’m not going to tell you that achieving your goals is as simple as taking them one day at time. Even though it’s a large part being successful in any kind of long-term effort, there’s just more to being a goal getter. Instead, I want to address the topic of goals in the reverse. What do I mean by that? Well, I mean that we normally focus on all the things we have to do in order to achieve a goal. It’s forward thinking and it has its place. The problem is that we often ignore important aspects of reaching our goal because we’re focused on the things we have do and not the things that may be obstacles.

Warren Buffet’s right hand man, Charlie Munger, is reported to have said that successful people successful people don’t necessarily strive to be smart, but simply avoid being stupid. In an ideal world you would be both, and I’m not suggesting that the two can’t co-exist. But our approach to goals might change significantly if we faced our goals with this in mind. For example, (phil: pull quote: instead of focusing on the things you need to be happy in life, focus on eradicating the things in your life that make you miserable.(end pull quote) The endpoint is the same but you’ve arrived at the end from another direction. Even more than that, it might make achieving subsequent goals that much easier.

Furthermore, forward thinking is often mixed with a heady dose of fantasizing. Too much fantasizing can create unrealistic expectations, which studies show makes us less likely to succeed. The differences between positive expectations and fantasies are pretty small, but they can be very significant.

One study published in the Journal of Personality and Social Psychologyshowed that of the two forms of thinking about the future, positive expectations (judging a desired future event as likely) yielded much better results than positive fantasies (experiencing one’s thoughts and mental images about a desired future positively) The reason for this is that people who saw a future event as an expectation often work much harder and smarter to make it happen. The opposite is true for fantasizing. When we have positive expectations for the future, that feeling comes equipped with an understanding of what it takes to get there. There’s no imagining the future and living in it via your fantasies.

Jeremy Dean, a psychological researcher at UCL London and the owner of PsyBlog said this about the researchers’ conclusions, to LifeHack.com:

[quote align=’left’]“The problem with positive fantasies is that they allow us to anticipate success in the here and now. However, they don’t alert us to the problems we are likely to face along the way and can leave us with less motivation—after all, it feels like we’ve already reached our goal”[/quote]

Simply put, the danger comes in fantasizing excessively, not in visualizing the things you want in the future.

Approaching goals in reverse doesn’t mean that you can abandon all other proven means of reaching goals. In others words, you can’t just “wing it.” Studies show that our brains just aren’t built to work that way, so making plans complete with prioritized items is the best way to get things done and make the progress you want. It probably comes as no surprise, but statistics showthe goals that come with well-laid plans are the one that get accomplished more, about 65 percent more. The best plans include “if-then” clauses. For example, if you’re on a diet and your goal is to consume less than 2000 calories a day, what happens when you go over? You feel guilty and maybe you try hard again tomorrow. You might also just give up and start indulging.

An “if-then” statement would be something like, “if I go over 2000 calories, I’ll do my best to not go overboard and then I’ll go for a jog or a long walk the next morning to make penance.” Not only does this help you overcome the guilt from short-term failings, it helps you move past those failings because you already know what to do.

Ultimately, the advice in this article is only of any use if you make the decision to “seize the day.” It’s a little cliché, trite, overdone, whatever you want to call it. But it’s true. It all starts with the decision to make goals. Everything after is up to you. Don’t fall into the trap of making the same mistakes over and over again. If you struggle to reach your goals or resolutions, it’s time to rethink your approach and start achieving.

Sat Mar 5 , 2016
The chaos of women’s clothing sizes Written by Michael Richardson Two equally-sized women walk into a mall. By the time they leave, one is discouraged, and the other is happy. The only thing in common is they were both deceived. The deception is more than 60 years old and goes […] 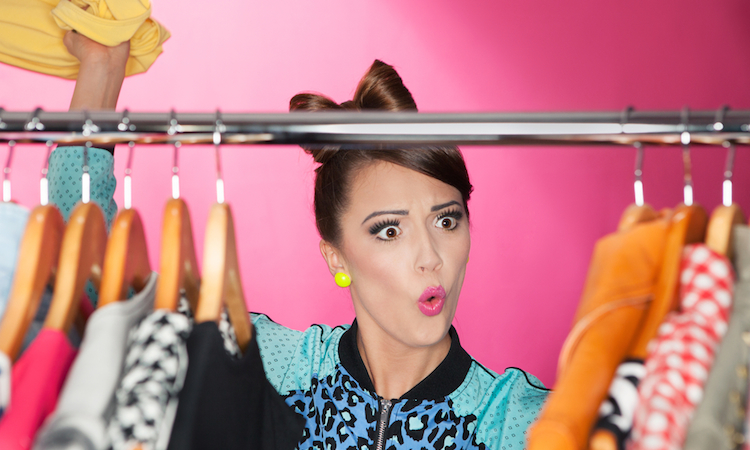