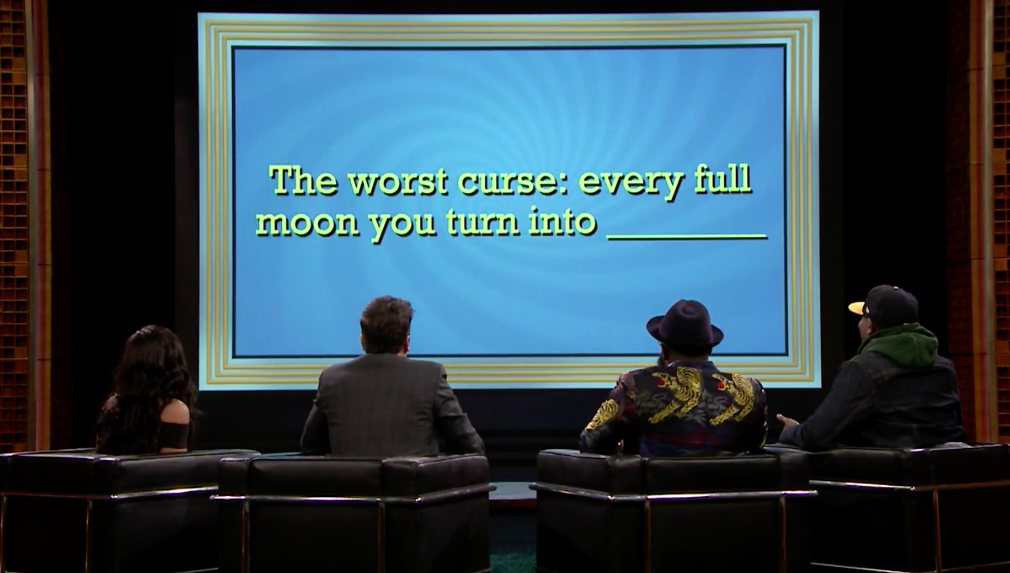 It’s a scourge of society: social gatherings that have no life because everyone is on their phone. Parties stink when people aren’t engaging with each other. The solution might be found in a new slew of hilarious party games that connect everyone via their smartphones and a TV.

Here we outline some of the games that you and your friends and family should try:

Everyone draws a set of pictures on their phones, and then the group votes on what the drawing is about, while the game tries to trick you. Everyone’s drawings end up on the television screen for all to see. Hilarity and competition abound.

Kind of like the classic game Balderdash, but in reverse, Fibbage asks all participants to make up lies about funny prompts. Then everyone sees the lies (along with a true answer), and you vote on what you think is correct.
You need: (See above)

Connect to the same wifi and become members of a spaceship crew trying to complete missions together. It requires interaction, timing, brains, and lots of shouting.

What better place for a battle of wits than a party? Hilarious prompts are dished out, and sets of two people get the same prompt. For example, “The worst theme for a pinball machine.” Then, people vote on which response they like best, not knowing who posted which response.

Similar to BamFu, Bloop (Android, iOS) is a same-device multiplayer game that is kind of like Twister for your fingers. Four players are each assigned a different color, and their mission is to tap the most tiles with their color. But, tiles get smaller the more you tap.

This is perhaps the most unique of any of the digital party games we’ve come across. You’re all guests in the house of a crazy person (very funny), and your goal is to escape the house. The crazy host forces guests to answer questions and then play games to escape. And only one person escapes.

You need: Same as other Jackbox Games

There are a lot of other smartphone party games out there, and people are always coming up with new ones, so keep searching. They can as much or more fun than a board game, and very inclusive for those who don’t want to put down their devices.

Image: Jimmy Fallon and some of his guests play a round of Quiplash.

How Health Insurance Was Born

Mon May 18 , 2020
By Dr. Rachot Vacharothone, Owner of Medallus Medical A Brief History The practice of prepaying for medical care initially involved prepayment directly to doctors and hospitals for whatever limited services they could provide. Then it quickly transformed to prepaying a third-party administrator—a middleman—instead. This allowed members to access larger health systems and […] 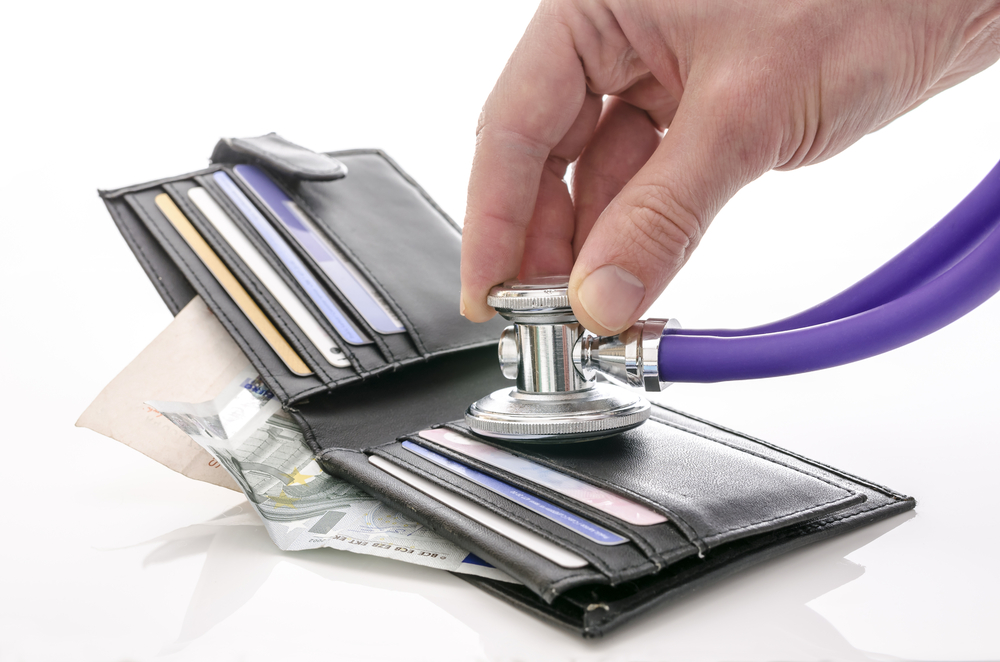