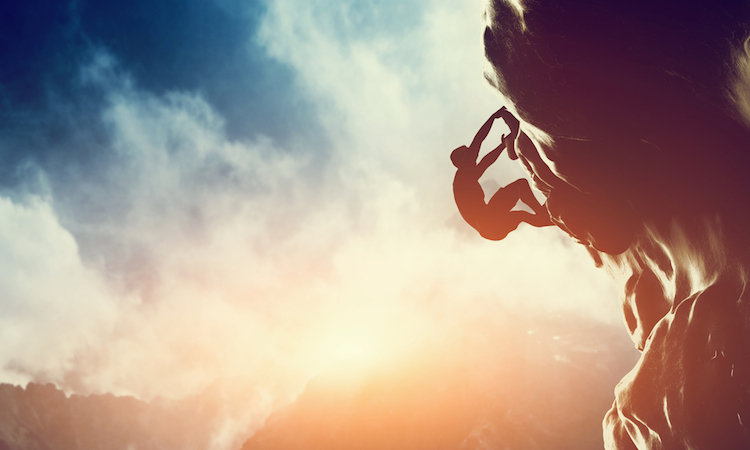 The Oxford English Dictionary defines courage as the quality of mind or spirit that enables a person to face difficulty, danger, pain, etc. without fear. When you put it that way, courage is something reserved for epic tales of heroism or selfless acts of sacrifice.

Courage is something we often think resides only in fairy tale stories about brave knights or soldiers on some distant, foreign battlefield. Or perhaps courage is standing up for what is right in the face of overwhelming odds and a myriad of voices clamoring for the contrary. Whatever it is, it’s not us.

At least that’s what we tell ourselves. The truth is we’re much more than that and it bears repeating. Maybe even on a daily basis. Here are a few qualities of courage to remind you that you’re much more courageous than you think.

Feeling Fear But Choosing to Act

“Courage is about doing what you’re afraid to do. There can be no courage unless you’re scared.” — Oliver Wendell Holmes

Well said, Oliver. While the folks at the Oxford English Dictionary generally know what they’re talking about, this is one instant where I believe they’re dead wrong. Courage isn’t about never feeling fear—it’s about finding a way to conquer it. So, the next time you’re feeling you wouldn’t recognize courage if it came up and smacked you in the face, odds are you’re wrong.

We do lots of things on a daily basis that require courage. Mothers face days full of constant stress and people who rely on them for food, clothing, schoolwork, and much more. Facing that task day after day with a smile on your face (ok, maybe not always) and love in your heart is no small feat. That’s real courage.

It takes courage to follow your heart. For some of us, following our hearts means we give up any aspiration of wealth or fame to get something that’s more important to us. For some of us, it’s finding the courage to see through that “million-dollar-idea” or get in and perform in front of a group. Whatever it is, do it. It’s worth it. Following your heart means being true to yourself, and like courage, that’s something the world needs more of these days.

Persevering in the Face of Adversity

“A hero is no braver than an ordinary man, but he is braver five minutes longer.” — Ralph Waldo Emerson

How many of us simply give up when things start getting rough? When we hit that speed bump while starting a business or we lose heart when learning how to play and instrument is harder than we thought it would be, what do we do? It takes courage to push through the barriers or overcome the obstacles but it’s important that we remember we can do hard things. More often than not, the hard things are the only things worth doing, so keep at it!

“Man cannot discover new oceans unless he has the courage to lose sight of the shore.” — Lord Chesterfield

We miss out on numerous opportunities to enrich our lives because we’re simply too scared to try something new. Fear of the unfamiliar or unknown is natural—it’s a defense mechanism. It’s part of our instincts and it keeps us safe. Being safe has its time and place, but don’t let the fear of something new keep you from an opportunity to make yourself better.

Facing Suffering With Dignity and Faith

“The ideal man bears the accidents of life with dignity and grace, making the best of circumstances.” — Aristotle

This one is easier said than done, make no mistake about it. But it’s something we all do. Adversity happens. Disappointment happens. Sadness and pain happen. Sometimes it’s the consequence of our own actions; other times it’s completely out of our control. The only thing we do have control over it how we respond to the inevitable hardships of life.

Tue Aug 18 , 2020
Everyone knows it’s important to eat the right foods to live a long and healthy life, but many of us fall short of that ideal. We eat on the run, pulling into a drive-through and scarfing down a hamburger on the way to the next appointment. We grab a candy […] 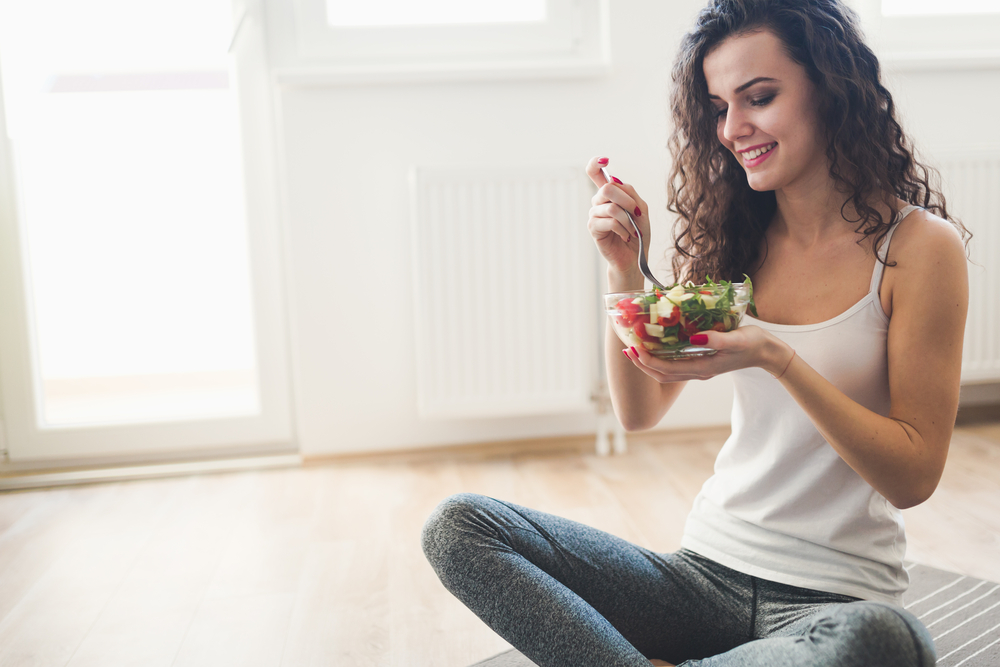