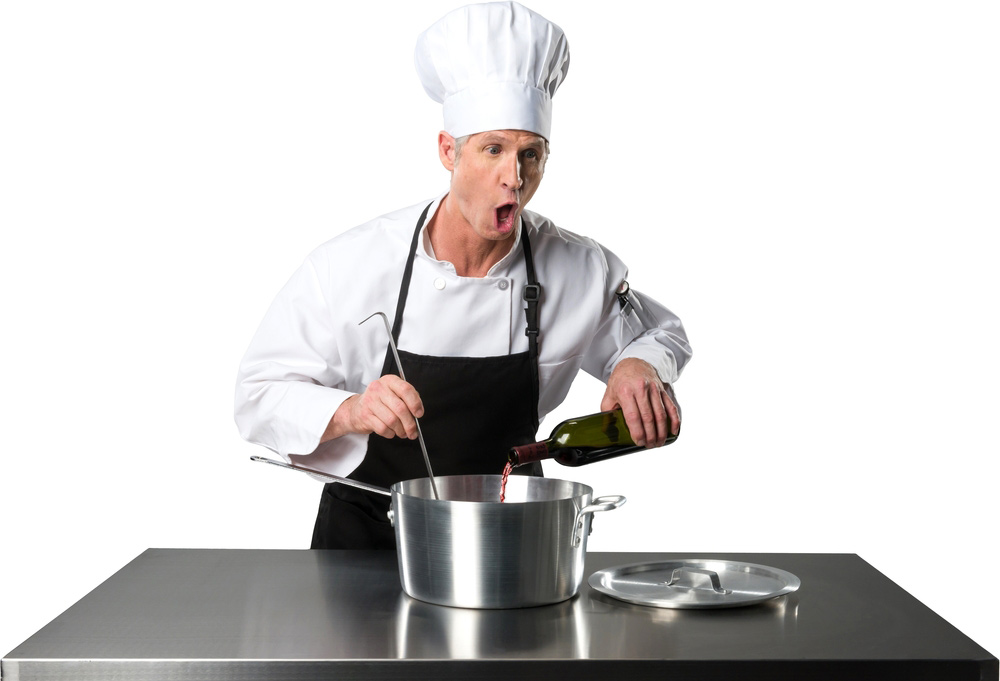 “Some foods contain fewer calories than it takes to digest it.”

Also called “negative calorie” foods, many mistakenly believe foods like celery, grapefruit, apples, and lettuce provide net calorie loss. This is not true. A stalk of celery, for example, provides 6 calories, but the body only uses a half of a calorie to digest it.

The only true negative calorie thing we ingest is cold water and some beverages. The body has to use energy to warm the cold water to body temperature, and since water has zero calories, it’s technically a net loss. But this isn’t going to result in any weight loss.

“Alcohol evaporates in the cooking process.”

This is generally untrue, to a varying degree. The amount of alcohol remaining in the dish that is served depends on the cooking technique and time, as well as the size of the pan. Alcohol does have a lower boiling point than water, but it takes hours to boil off. Other ingredients factor in to the alcohol content as well. Researchers have found that as much as 85% of the alcohol remains for some cooking methods. If you bake or simmer a dish for about one hour, 25% of the alcohol will remain in the finished product.

“Bread gets stale because it dries out.”

Actually, the opposite is true. When bread is exposed to moisture, the starches begin to crystallize, creating a tough texture. And fridges actually accelerate this process, so keep your bread in a dry cupboard.

“Add some oil to your boiling pasta to prevent sticking.”

All this does is make your noodles too slippery to absorb sauce, which is bad news on Italian night.

“Searing meat seals in the juices.”

When you sear a steak, it actually loses more moisture than if you cook it slowly over lower heat. Searing locks in flavor, not the juices. In what is called the Maillard reaction, when meat hits a hot pan, it undergoes a chemical change that results in browning and a meaty aroma. Part of the caramelization reaction comes from moisture evaporation on the meat’s surface. After searing, make sure the meat rests to improve the juiciness.

Recipes call for adding salt to boiling water because it helps the flavor of rice, pasta and veggie dishes. You’d have to add a lot of salt (think cups not teaspoons) to really speed up boiling.

“Brown eggs are better for you.”

The nutritional value of eggs doesn’t vary much. Color is based on the breed of the hen. Also, taste doesn’t vary that much.

Sure, a sharp knife can cut your skin easier than a dull one. But dull knives are actually more dangerous, because they don’t cut into food, instead glancing off peels or whatever you’re trying to cut. And often your fingers are in the danger zone.

“If the pasta sticks to the wall, it’s done.”

This fun kitchen trick is a bad excuse to chuck some food around. If pasta is sticky, it just means that it’s… sticky, not ready to eat. Pasta cooks from the outside in, so the wall test won’t show if the inner part of the pasta is cooked enough. Instead of tossing your spaghetti at the wall, just eat a piece. You’ll know if it’s ready.

Fri May 12 , 2017
It’s time to start thinking differently about happiness What makes a person happy is surprisingly elusive information. It’s often something we think we know, but in the end we realize our formula was incorrect. That formula is the life work of positive psychology expert Shawn Achor. He started thinking differently […] 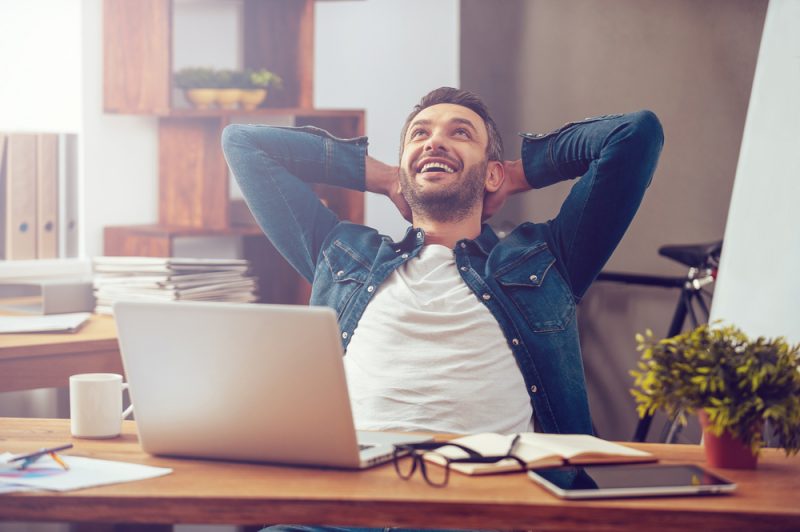