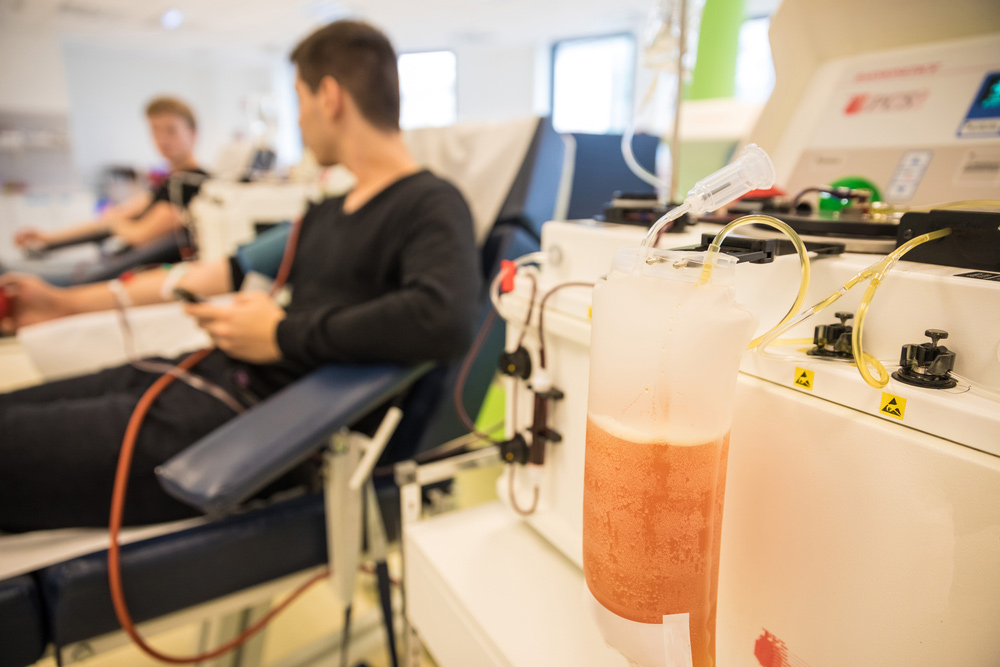 The plasma donation business has ballooned into an enormous industry, and the demand allows plasma donors to be paid for their donation. People looking to make a quick buck can spend an hour or two donating their plasma for payouts of $40 or more per visit. Some question whether this is an acceptable medical practice or one that should be regulated more tightly.

What is plasma, and why are companies willing to pay you for it?

Plasma is the fluid component of blood, and it is very important. Plasma is critical to forming blood clots to prevent excessive bleeding, and it is vital in fighting diseases. When donating plasma, a sample of blood will be taken, and then the plasma is separated from the other blood cells. The other blood cells are then returned to your body. The donated plasma is used for patients who suffer from bleeding disorders, immune deficiency disorders, and other injuries and conditions.

Plasma from US donors makes up about 70 percent of worldwide collections.
Source: theatlantic.com

There is no doubt that plasma is critical for human life and that plasma donation is important. So what is the cost to the donor?

Some scathing anecdotal evidence lambasts plasma donation, portraying the experience as practically being akin to receiving services at an underground abortion clinic. Tales of untrained and uncertified staff, accusations of lying about medical history, lack of risk information, and other horror stories can easily scare readers away from plasma donation.

However, relying on anecdotal evidence instead of aggregated data is like listening to Jenny McCarthy’s rants on vaccines and autism instead of actual science and data from the Centers for Disease Control and Prevention (CDC).

It is safe to occasionally donate plasma. Dr. Tamera Straub, a pediatrician with decades of experience, asserts that it is safe to make a plasma donation, “as long as the place is reputable and licensed by the state.” A potential donor must pass a health screening and survey of his or her medical history. Vital signs are monitored throughout the visit to ensure the safety of the donor. Equipment is sterilized and safe to use. Measures are taken to ensure donor safety, such as allowing donors to give plasma no more than once or twice per week. The risks of a donation visit are relatively mild—bruising, nausea, and dizziness are some of the occasional side effects.

While it is quite safe to occasionally donate plasma, there are some risks associated with regularly donating plasma over a long period of time. A study published by the National Institutes of Health (NIH) found that long-term plasma donation is heavily associated with lower levels of immunoglobulins, suppressor T cells, and natural killer cells. These cells are all critical components of the immune system. The NIH study found these results to be significant enough that further study was warranted into the long-term effects of plasma donation. Long-term donors sometimes complain of pain, rubbery legs, and tingling sensations.

38 thoughts on “Donating Plasma – Are You Selling Yourself Short?” 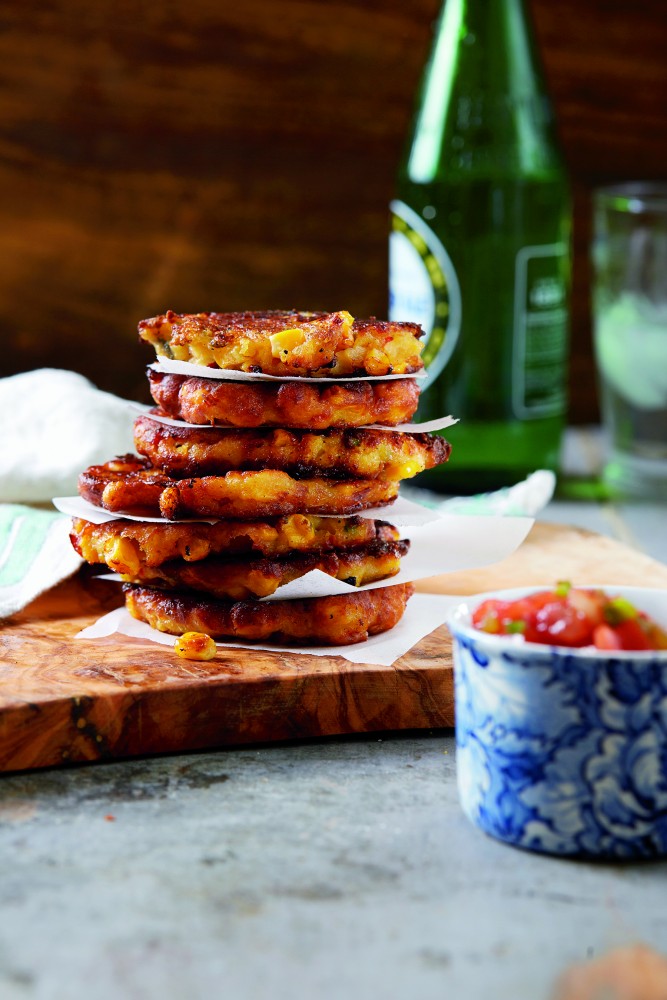