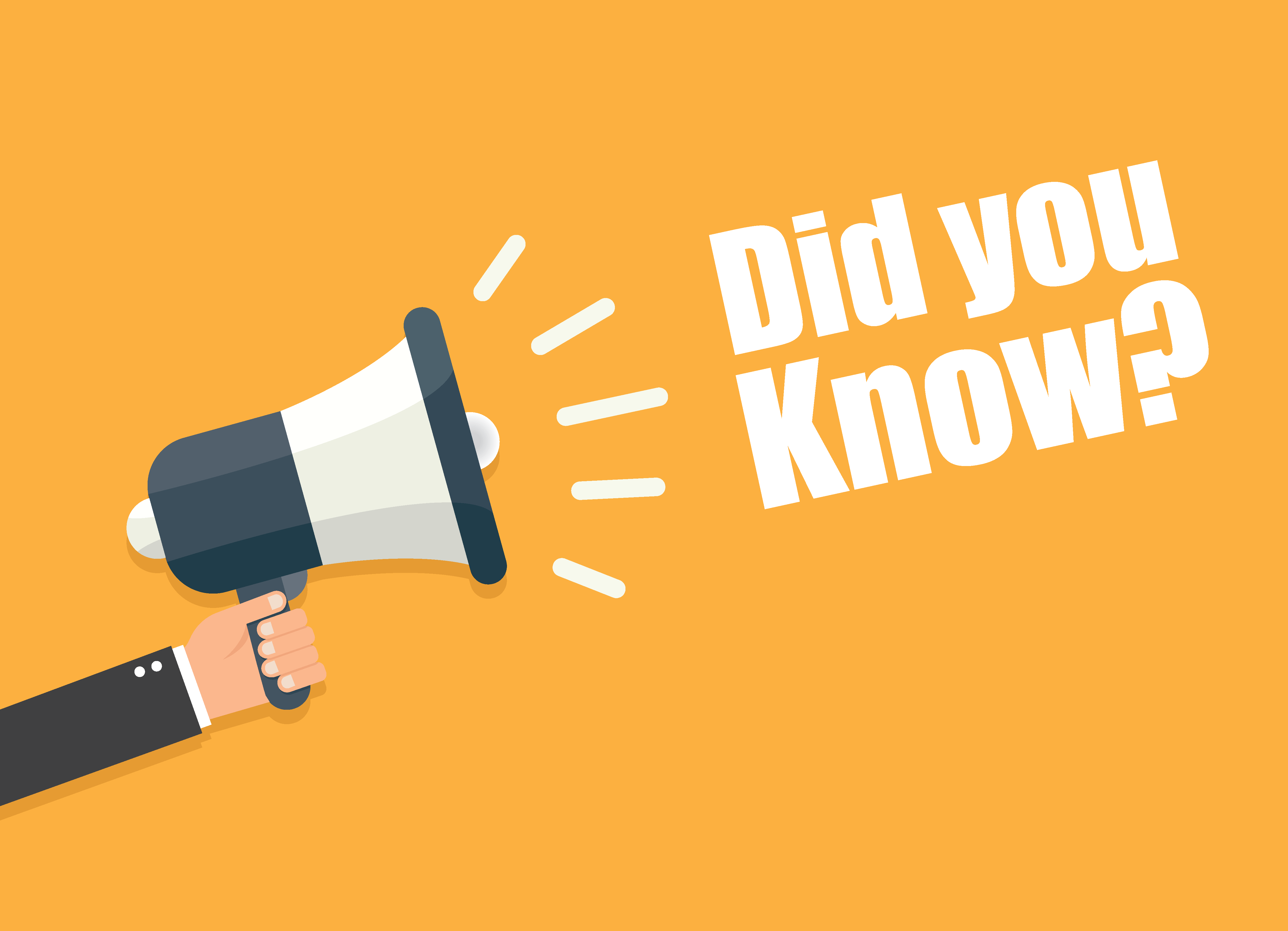 Traveler’s diarrhea (TD) is a common issue, and one that can easily show up during holiday trips. It is caused by ingesting contaminated water or food, but it can also come about as a result of anxiety, allergies, fatigue, and dietary changes.

There has been some documented success in preventing TD by taking two chewable Pepto-Bismol tablets or two ounces of the liquid four times a day before and during travel. Be aware, however, that children should not take Pepto-Bismol for more than three weeks.

Sources: nytimes.com, The Journal of the American Medical Association

5-Second Rule Not True For all Foods

Researchers at Rutgers recently showed that the 5-second rule for eating food that has been on the ground is not of much value.

They dropped four kinds of food on contaminated surfaces (salmonella, E. coli), and analyzed the food.  The foods were watermelon, gummy candy, bread, and bread with butter.

Watermelon was the most contaminated food, and the candy was the least contaminated. Researchers say moisture seems to be a big factor in the transfer of bacteria, so avoid eating any wetter food that has been on the ground.

The researchers also said food can be contaminated instantly upon touching the floor. But it is true that the longer food is on the ground, the more contaminated it gets.

Just go to bed earlier? Research says people just don’t do it. For example, research recently published in the journal SLEEP found that people who started work between 7-8am got about 50 minutes less sleep on average than those who started at 9-10am.

Hydration: You Need Lots of Water, But Much of That Is In Food

In 1945 it was recommended that people consume about 2.5 liters of water a day. Many people mistakenly thought that meant to drink that much water, forgetting how much water common foods contain. For example:

This means that a serving of these foods is additionally a serving of water. And remember that most foods have a significant amount of water. Even a steak is about half water!

Pollution In the Brain

Magnetic nanoparticles called magnetite, which are produced during combustion (like in an engine), have been found in human brains, recent research shows.  These particles are found in high levels in polluted areas. Researchers are worried that these particles are toxic, and may be a risk factor for brain diseases like dementia.

Source: Proceedings of the National Academy of Sciences

Does your heart stop during a sneeze? This is an old wives tale, and sometimes it certainly feels like it’s true, but what you’re really feeling is an air pressure change. The heart, thankfully, isn’t disrupted by a petty sneeze.

Tweezing your eyebrows can make you sneeze. This is true. When the nerve endings on your face are irritated, it can send signals to the nasal nerve, causing you to sneeze.

Why do I sneeze more than once? A sneeze is the body’s mechanism for getting rid of irritants in the nasal passages. If you sneeze multiple times, you just have a weaker sneeze, and the irritants didn’t leave after one.

Bright light makes you sneeze. This is true, but only for a third of people. It generally happens when they move from dim to bright light.

Sat Oct 15 , 2016
Wood Pros: Wooden boards actually absorb bacteria and pathogens. Once absorbed, these dangerous microbials die as the wood dries. They’re easy on knives. Good wooden cutting boards can last for many years. Knives easily grip on a wood surface, meaning that you can have more controlled cuts. Cons: They shouldn’t […] 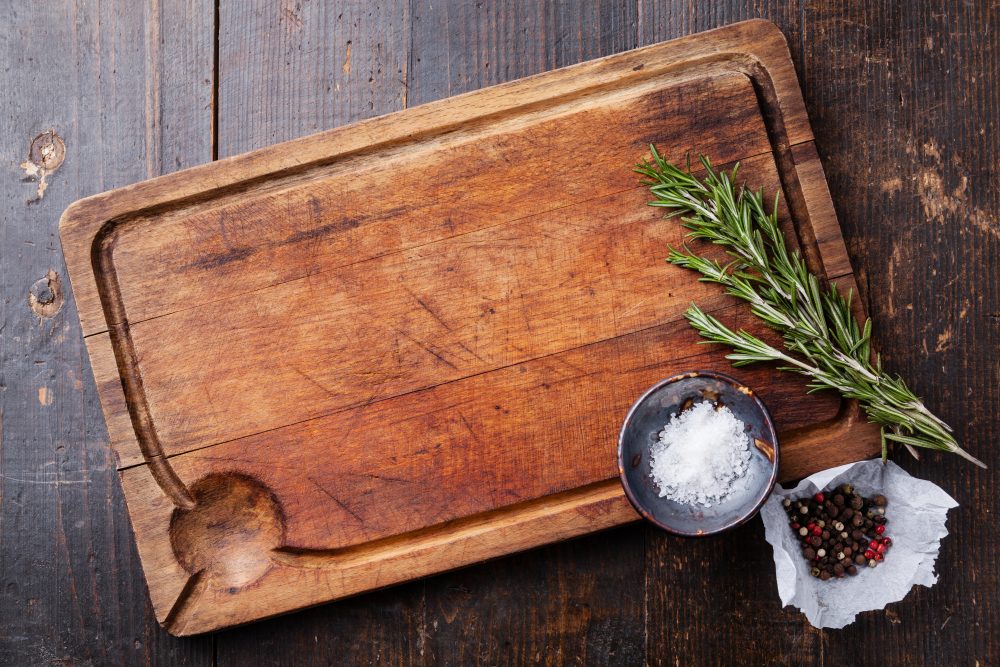