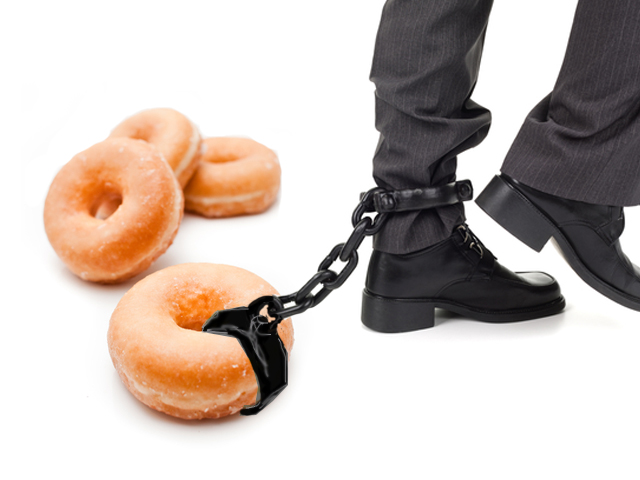 Perhaps one of the largest factors that affect our daily productivity and attitude is our energy level. Feeling refreshed and alert throughout the day can make all the difference in our ability to accomplish difficult tasks and stay motivated. Unfortunately for millions of Americans, fatigue plagues their minds and bodies, hindering their work performance and quality of life. Although the cause of fatigue varies between individuals, it is often as simple as dietary choices. The food we eat is the fuel that runs our bodies, so it makes sense that the quantity and quality of food we eat affects how our bodies run. Here are some common energy-draining culprits that could easily be modified to get your edge back.

High-sugar foods, like donuts, muffins, and sugary cereals, cause your blood sugar to rapidly rise, providing a lot of simple carbohydrates for quick energy, followed by a crash once they are all used up. This causes the brain to shut down the production of orexin, which is a neuropeptide that makes you feel alert. Without the energy from carbs and that feeling of mental alertness, your day may not be getting off to the best start. Instead, try eating something with more protein, like eggs.

A major cause of fatigue, especially among women, is iron-deficiency anemia. There are many causes of anemia, but a diet low in iron is a very common reason for fatigue. The function of iron is to help transport oxygen from the lungs to various parts of the body, according to the Centers for Disease Control. Without enough oxygen, your body may feel weak, tired, and even cold. To make sure you’re getting enough iron in your diet, try incorporating more dark leafy greens, like spinach, and more red meat into your meals.

Caffeine is a stimulant, so shouldn’t that make me feel extra alert? Not quite. Caffeine works as a stimulant in the short-term, but once it has worn off your blood sugar levels will drop lower then before and you’ll experience a “crash.” Caffeine also contributes to dehydration, another cause of fatigue, and the combined effects of a sugary, caffeinated drink with dehydration are a surefire way to make you tired and sluggish. A lot of research has been focused on the effects of energy drinks on fatigue. In one study from Loughborough University, two groups of adults were asked to perform monotonous tasks. One group was first given sugary energy drinks, and another was given an identical-tasting drink with only caffeine. After a half hour, the groups were performing the same, but after 50 minutes the sugary energy drink group was falling considerably behind. If caffeine alone will drain your energy, caffeine plus sugar may completely incapacitate you. To avoid the urge to drink caffeinated drinks, keep a refillable water bottle with you to quench thirst, and take a brisk walk to refresh your energy throughout the day.

When you eat a meal with a lot of fatty foods, your body must work extra hard to digest them. This means the body must concentrate blood in your digestive tract and away from other parts of your body. With all of the energy directed toward digestion, you will feel significantly less energetic for up to eight hours. Some research has even suggested that fatty foods diminish short-term memory and muscle function. So the next time you’re tempted to ditch the brown bag and head to a fast-food joint for lunch, know that when your energy will suffer and you might not remember where you parked your car at the end of the day.
Source: dailyhealthpost.com

Sat Mar 27 , 2021
To reap the benefits of the keto diet, it must be implemented correctly. Here are 8 things that may be sabotaging your weight loss efforts on a keto diet. 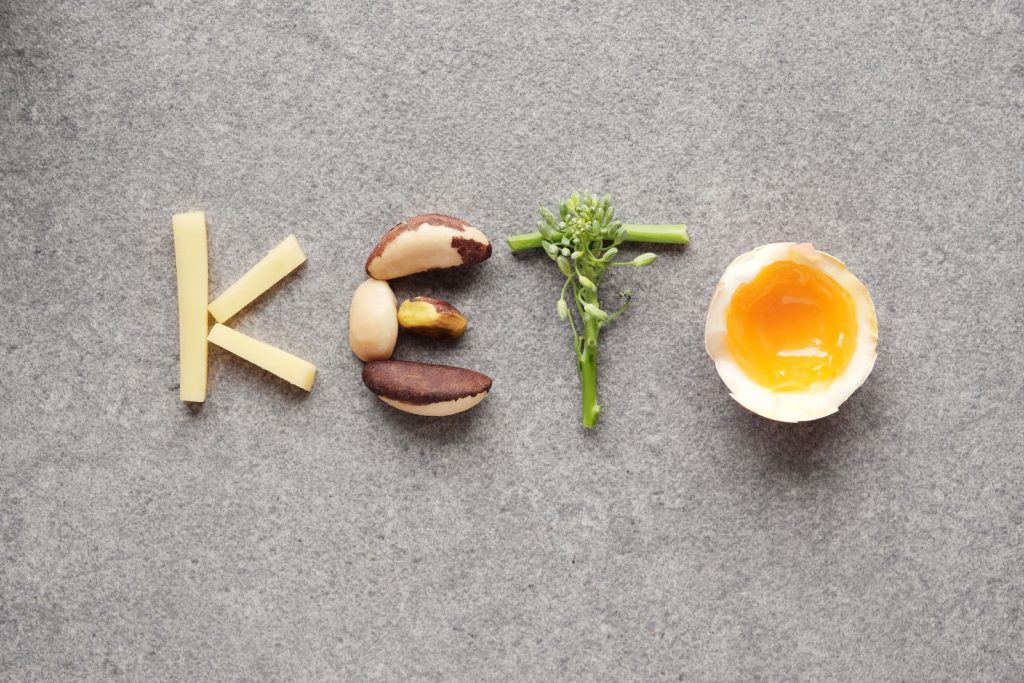