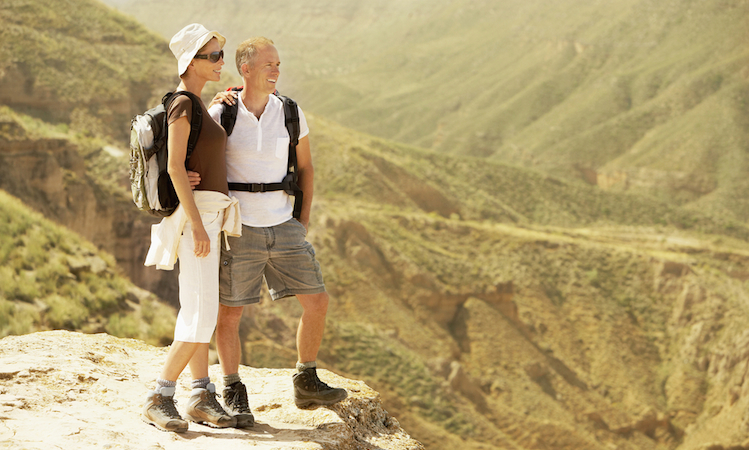 Why middle age is not the beginning of the end.

Mid-life crisis is a phrase that tends to get bandied about rather too loosely these days, in my humble estimation, but it’s a phrase that’s evolving. The prevailing opinion forty years ago was that the mid life crisis was the result of the fear of death. Today, in scholarly circles, it’s used as a handy label for the difficulties of middle age. Perhaps more often than it should be, it’s also an excuse for irrational and illogical behavior.

“I turned 45, my hair is thinning, and I’ve been at the same job for 15+ years. I better buy a sports car and leave my wife for a younger woman.”

That’s a bit of a caricature, but it’s not an entirely fictitious scenario. The scene was largely a joke, but there is always an element of truth in jest. The Diagnostic and Statistical Manual of Mental Disorders or the DSM-V, interprets “mid life crisis” as a kind of adjustment disorder, in particular defining it as a “maladaptive response or reaction to an identifiable psychological stressor or stressors,” with “maladaptive” being the operative word there. Something is presented to us that we have to cope with, and often times we fail.

[quote align=’left’]”Midlife is your best and last chance to become the real you.”[/quote]We can be struck with a moment of sobering clarity, when we suddenly ask ourselves what we’ve achieved, or what is left for us now that half our life is gone. The response to this crisis is often to gaze longingly into one’s youth. Middle-aged men buy sports cars more appropriate for twenty-year-olds; middle aged women fail to accept that they don’t look so good in a young woman’s clothes any more; and so on. In other words, a mid-life crisis tends to produce a backward looking attitude.

But is that really any way to live your life? Surely, there must be a better way to cope with the realizations of middle age.

Since middle age seems to make us so naturally inclined to introspection, why can’t it help us make positive changes instead of delivering us into a fear induced panic-buy or some irrational attempt to recapture a lost youth?

“Midlife is your best and last chance to become the real you,” declared the Harvard Business Review.

Carlo Strenger, an associate professor of psychology at Tel Aviv University in Israel and a researcher and consultant on midlife change, agrees.

“The old idea that midlife is the onset of decline seems to be rejected by most, in favor of the notion that life can be creative and innovative until much later,” he says.

Generally speaking, middle-aged adults have more time and financial freedom to pursue interests and hobbies. We will inevitably look into the past, so when we do, instead of focusing on the things we’ve lost like hair or a slimmer figure, rekindle passions for public service or self-expression. Middle age presents a unique opportunity to become the person you’ve always wanted to be. It’s also the perfect time to seize that opportunity because you’re the perfect mixture of experience, desire, and capability. You’re not the idealistic student who knows very little about the real world, nor are you the retiree who has bags of time but no vigor to make the most of it.

Don’t let the mid life crisis be a period of lost or wasted time. You can make the most of those feelings and decide that there has never been a better time than the present to be the person you dreamed of being—to live a life in which you can find joy and contentment

The Death of BMI

Fri Mar 4 , 2016
Why BMI should no longer be used to determine health status Written by Lauren Turville Body Mass Index (BMI), a ratio of a person’s height to weight, has long been a guide to determine an individual’s health status.  It is often used to know what health care costs should be, […] 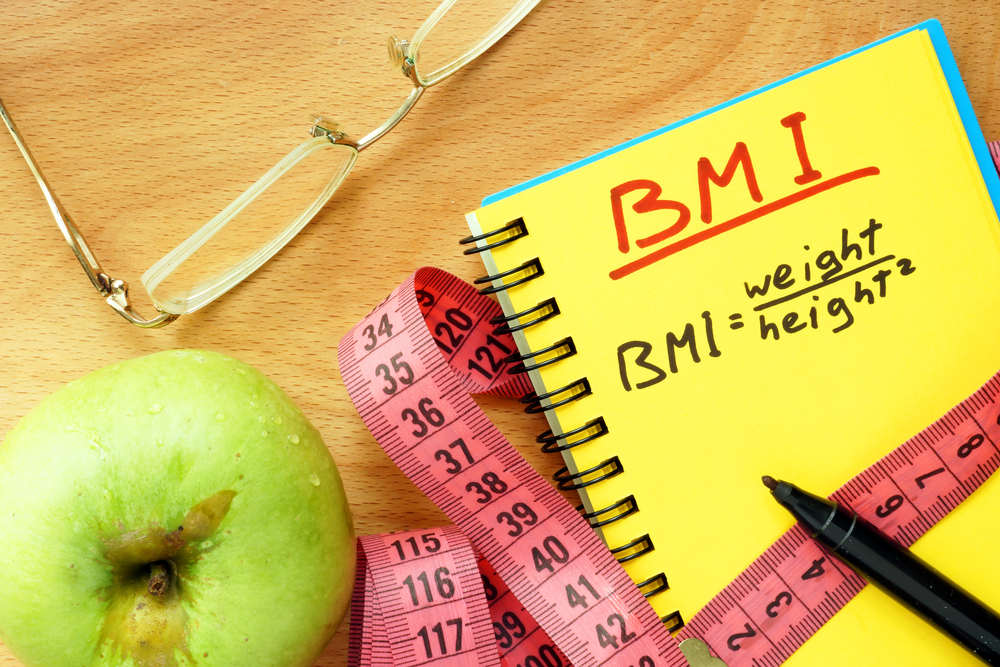