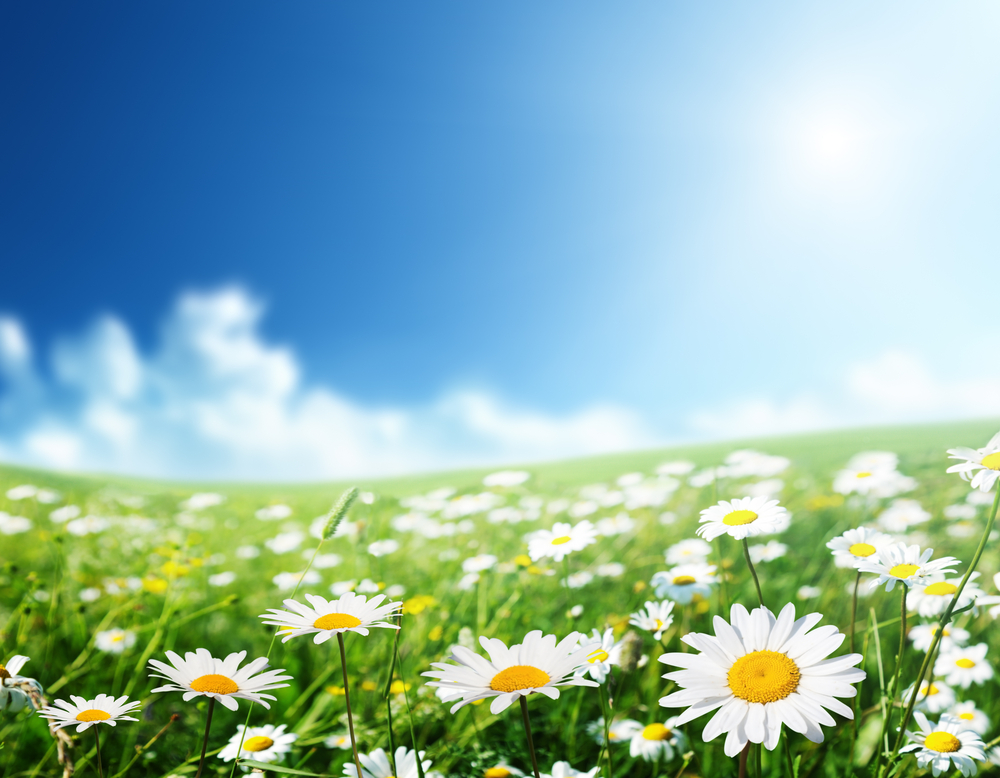 As summer persists, what better way to enjoy your day than taking a hike? Not only is it a good means of exercise, but a recent study shows that taking a hike or walk through nature can not only lighten your mood and be a source of peace and quiet, but improve long-term mental well-being.

In this study, an experiment was conducted with a group of healthy individuals on how being in the presence of nature can reduce rumination: basically, a repetitive thought focused on something negative about yourself. The experiment lasted 90 minutes; half the group was placed in an extremely urban area while the other half were placed in a natural setting. After their experience they were tested and those who were exposed to the natural setting showed lower levels of rumination whereas the individuals from the urban setting showed no such changes. Consequently, urbanization has been found to be an underlying cause of depression and anxiety.

People who don’t take the time to get in the fresh air in a natural setting may be missing out on something critically refreshing and beneficial. So, get out, unplug, and find the time to connect with yourself in a natural environment.

Source: Proceedings of the National Academy of Science of the United States of America

Tue Jan 5 , 2021
Brand new study says that diet soda may help with weight loss  Written By Karli Moats | Healthy-Mag.com  When most people want to shed some pounds they also frequently commit to shedding their diet soda addiction. These artificially sweetened drinks have often been said to increase the desire for sweets […]