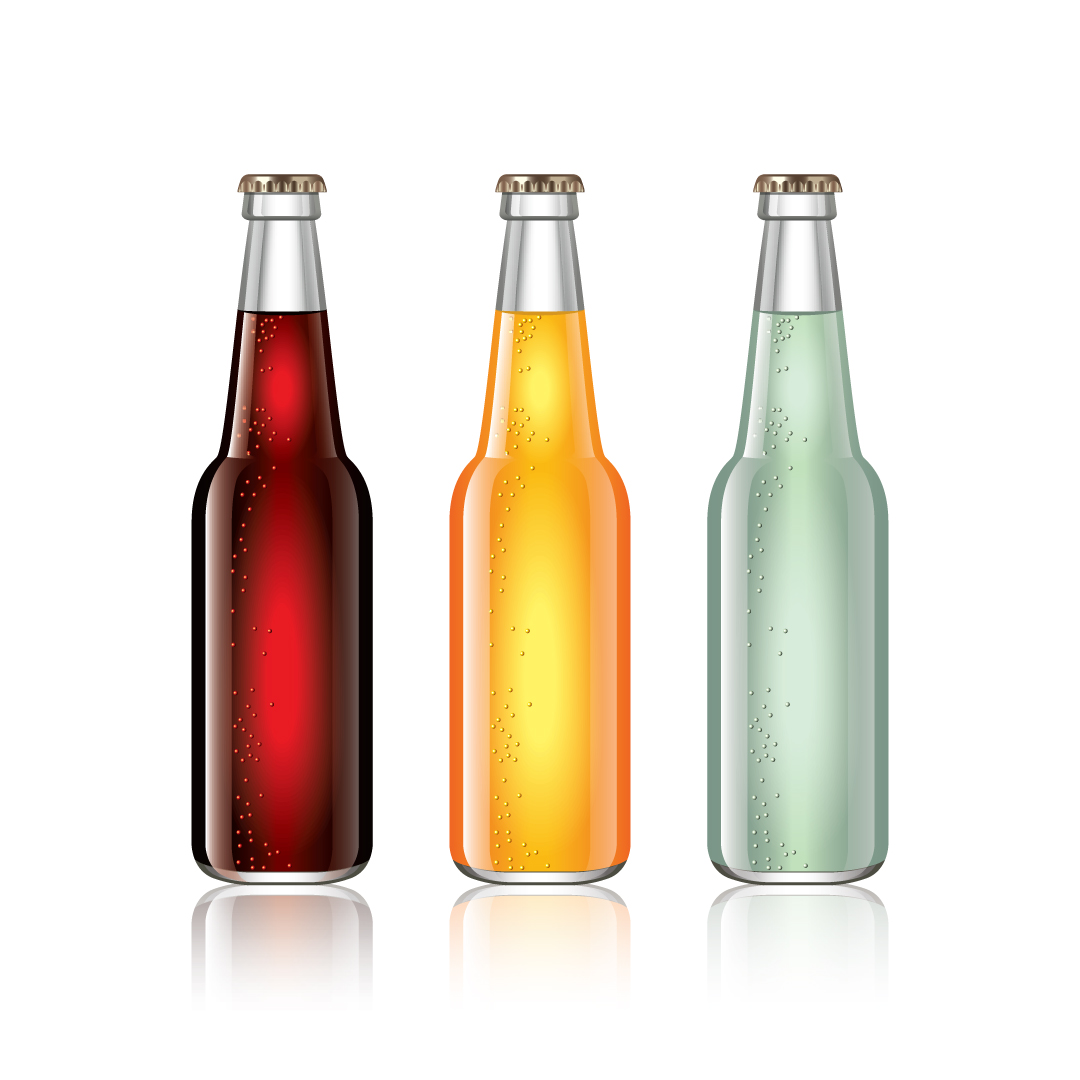 A soda tax wouldn’t actually do anything for public health

Researchers from the University of California, San Francisco (UCSF) and Columbia University analyzed the effect of a nationwide penny-per-ounce soda tax, and found that it could prevent 240,000 cases of diabetes per year, and could prevent nearly 100,000 cases of heart disease, 8,000 strokes and 26,000 deaths over the span of a decade.

Of course, just because people drink 30 percent less soda doesn’t mean there will be a 30 percent drop in obesity. In fact, it’s hard to say how much obesity would be affected. There are plenty of estimates, but with so many soda tax proposals shot down, most soda-free diet successes are anecdotal at best.

So called “consumption taxes” on tobacco have, however, reduced smoking rates and the resulting smoking-related health problems like heart disease and lung cancer. Tobacco taxation that raises the prices of cigarettes has shown to be effective in reducing smoking rates, especially among youth and those of low socioeconomic status. Research suggests a soda tax effect will be similar. The UK seems to think so, as it just passed a new tax on sugary drinks.

It will take away jobs

The beverage industry often argues that soda taxes will result in fewer jobs. Lisa Powell, PhD, a professor of health policy and administration at the University of Illinois at Chicago, says that the industry research in this regard fails to account for a couple of things.

First, she says, they assumed that when individuals don’t spend money on soda, they don’t spend it at all.

“That income is going to be spent on other things,” Powell says.

The beverage industry may see some job losses, Powell explains, but a soda tax won’t result in a net change in jobs, because money will be moving into non sugar-sweetened beverages (often made by the same companies) and other industries.

Second, the beverage industry research didn’t account for the revenue generated by a tax. A state government collecting tax revenue will spend that money on public transportation, healthcare, education and more, which requires labor.

Research conducted by Powell that accounted for these variables, published in the American Journal of Public Health, found that a 20 percent increase in the cost of soda would result in no significant change in employment.

It will be bad for the economy

Taxes generally introduce distortions into the market, Powell explains, resulting in efficiency losses from an economics standpoint. But in the case of SSB consumption, there is already an economic imbalance that the tax is intending to correct, according to Powell.

“In the case of tobacco or soda taxes that are proposed on the basis of changing behavior to improve public health, the actual reason you’re implementing the tax in the first place is because you are at an inefficient equilibrium to begin with,” Powell explains. “The tax is being used to correct an inefficiency, or market failure that is out there.”

People are over-consuming sugary beverages because they don’t fully account for the impact of this consumption on their health, the healthcare industry and labor markets, Powell explains. Overconsumption of sugary drinks is linked to obesity, diabetes and other negative health outcomes and these beverages generally have limited nutritional value which is why they s are singled out as the target of new taxes.

“It is also important to keep in mind that if we have higher healthcare costs due to diabetes and obesity, everybody pays for that, because we have public healthcare programs like Medicaid and pooled health insurance,” Powell says. “And if we don’t do something about it, then taxes and insurance premiums will have to go up over time to pay for the costs associated with obesity.”

The researchers from California mentioned above found that a penny-per-ounce tax would save the public $17 billion over the next decade in health care-related expenses.

Soda taxes are a burden on lower income individuals

Because lower income individuals must spend a greater portion of their income on consumables, consumption taxes do in fact represent a greater burden on them, compared to those with higher income.

Recent research from Powell, however, shows that lower income individuals are more price sensitive, meaning that higher prices for soda are more likely to result in changed consumption behavior. In other words, a soda tax will lead the poorer demographic to drink less soda, which is exactly the purpose of the tax.

And for low income people who continue to drink some soda and hence face the tax, Powell says there is a simple option to make up for the regressivity: use the tax revenue to subsidize fruits and vegetables through nutrition assistance programs.

“By doing so, we would be changing relative prices of healthy versus unhealthy food products at two ends of the spectrum, contributing to better dietary quality intake,” she says.

I don’t want the government telling me how to eat

There is broad hatred for the idea of a nanny state. The beverage industry loves to throw this term out there whenever a soda tax is introduced. The irony is that at the same time the industry complains about the government telling people what to drink, the industry themselves are telling people what to drink, through advertising. And often children are the target—the food industry spends $1.6 billion per year in child- and teen-targeted product marketing, research says. Research suggests that most food and drink advertising for kids is for unhealthy foods, and that advertising does in fact influence children’s preferences.

“Given the potential harm associated with exposure to advertising for energy-dense, nutrient-poor foods, food advertising to young people can be justified only if they have the rational capacity to resist its influence,” writes Jennifer Harris of Yale University’s Rudd Center for Food Policy and Obesity. “However, psychological research consistently demonstrates that children and adolescents often lack this ability.”

So while nanny legislation and sin taxes might not sound appealing, realize that there are already other influences telling you and your children what to drink.

Wed Jan 5 , 2022
By Joy Stephenson-Laws, JD (Proactive Health Labs) You are probably familiar with how uncomfortable it is to get salt in your eye or in an open wound. So the idea of breathing in salt as a form of therapy might not sound very appealing. Also called halotherapy (the word “halo” […] 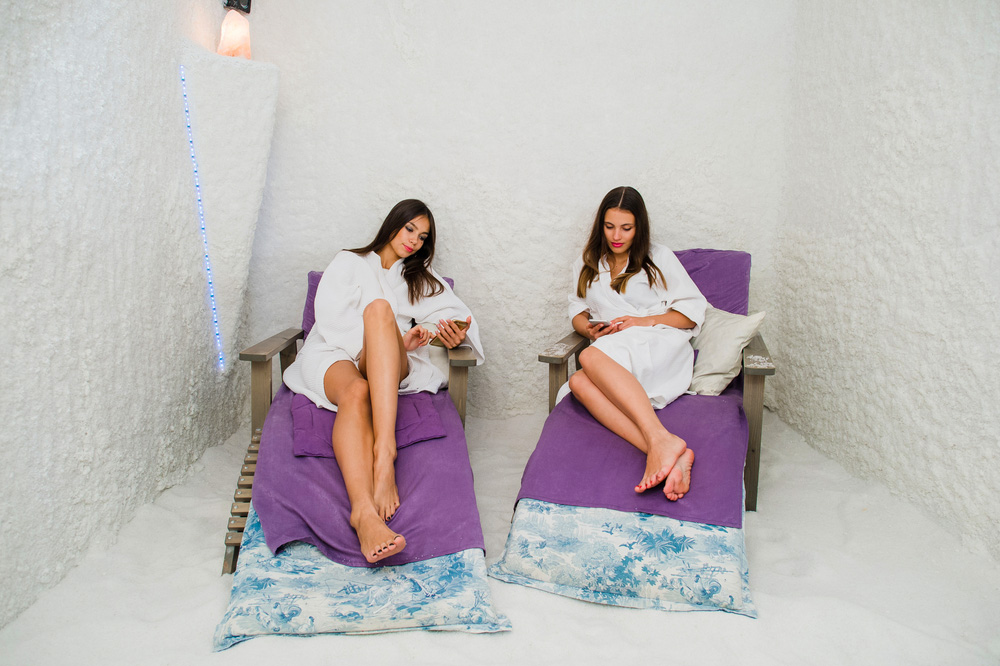