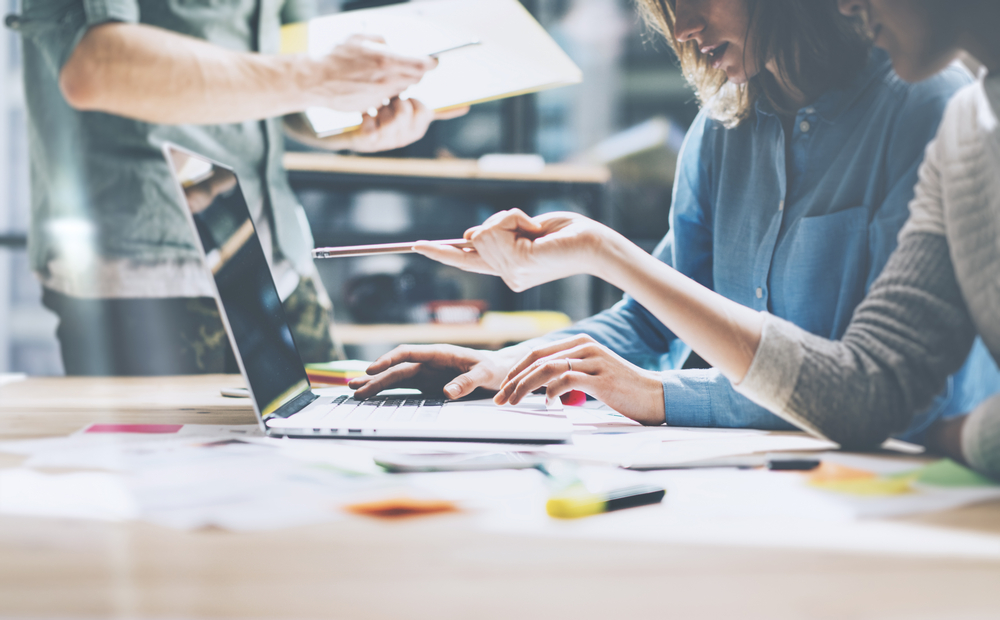 Exploring the best work schedule for your age.

Let’s start with circadian rhythms, the body’s biological clock that regulates physical, mental, and behavioral changes over a 24-hour period. Did you know that your circadian rhythms change as you age? This means that your body may change in regards to its energy and efficiency with work schedules and hours as you get older.

For teens and young adults, studies have shown that a work/school schedule later in the day may be better. Dr. Jess Shatkin, a psychiatrist at the Child Study Center at NYU, says this is because adolescents naturally tend to go to bed later and wake up later. This is associated with the release of melatonin being later in the day compared to adults. So, according to Shatkin, a schedule starting around 9 or 10 am may be ideal.

Research suggests that later start times for school may improve performances among high schoolers. The Journal of Clinical Sleep Medicine tested this theory on a high school district in Kentucky and found that starting classes 8:30 aligned their biological sleep rhythms, and even reduced the amount of teen driving accidents.

For example, research recently published in the journal SLEEP found that people who started work between 7-8am got about 50 minutes less sleep on average than those who started at 9-10am. So in general, a later work time is probably healthier.

When it comes to people ranging from 30 to 40 in age, most studies have suggested that there isn’t a specific, ideal work schedule, but that it is more of an individual preference. But this age group must consider sleep as an asset, as lack of sleep is a well-documented factor in many diseases, including heart disease.

Researchers have shown many times that Americans, on average, don’t get the sleep they should. It has been shown that if work starts an hour later, people sleep about 20 minutes longer. Getting enough sleep can be vital, especially if there is a history if heart disease in the family. Be aware of what you sacrifice with every early morning surge of productivity.

Here is where things get interesting. Economic researchers recently found that for those that are 40 years of age and older, a work schedule of about 3 days a week and no more than 25 hours per week is ideal. This work schedule leads individuals of this age to perform at their best, their research suggests.

“Work can be a double-edged sword, in that it can stimulate brain activity, but at the same time, long working hours and certain types of tasks can cause fatigue and stress which potentially damage cognitive functions,” the report from Keio University said.

While these findings need to be taken with a grain of salt, as few employers would survive if all their experienced staff suddenly stopped working two days a week, it does serve as a reminder to be cognizant of how much you work. Studies show that working an excess amount of hours in all age groups also drastically increases the risk of diabetes, cancer, heart trouble, and arthritis.

Before you blame your job as the cause of your exhaustion, consider social jetlag. This is when you go to sleep and wake up at different times over the course of a week. For example, you may get up at 7 am and go to sleep at 11 pm Monday through Friday, but your weekend sleep schedule is drastically different. Irregular sleep essentially gives you jetlag, as your body never adapts a set schedule.

Fri Oct 7 , 2016
Factoids NOV/DEC 2016 Pepto-Bismol For Travel Bugs Traveler’s diarrhea (TD) is a common issue, and one that can easily show up during holiday trips. It is caused by ingesting contaminated water or food, but it can also come about as a result of anxiety, allergies, fatigue, and dietary changes. There […] 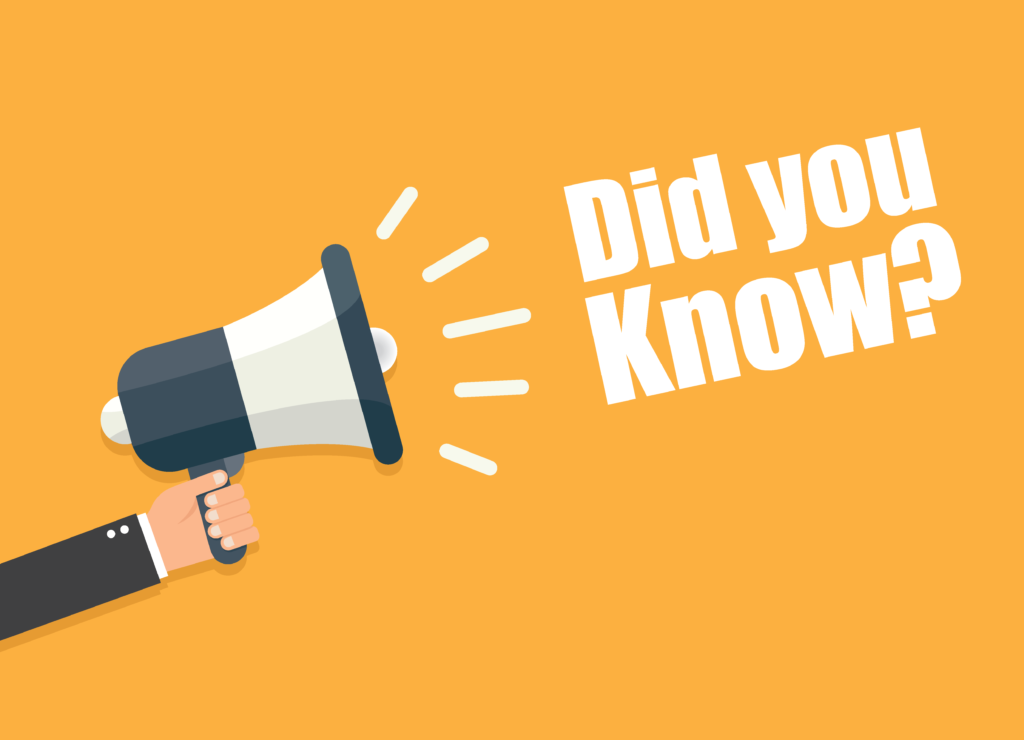