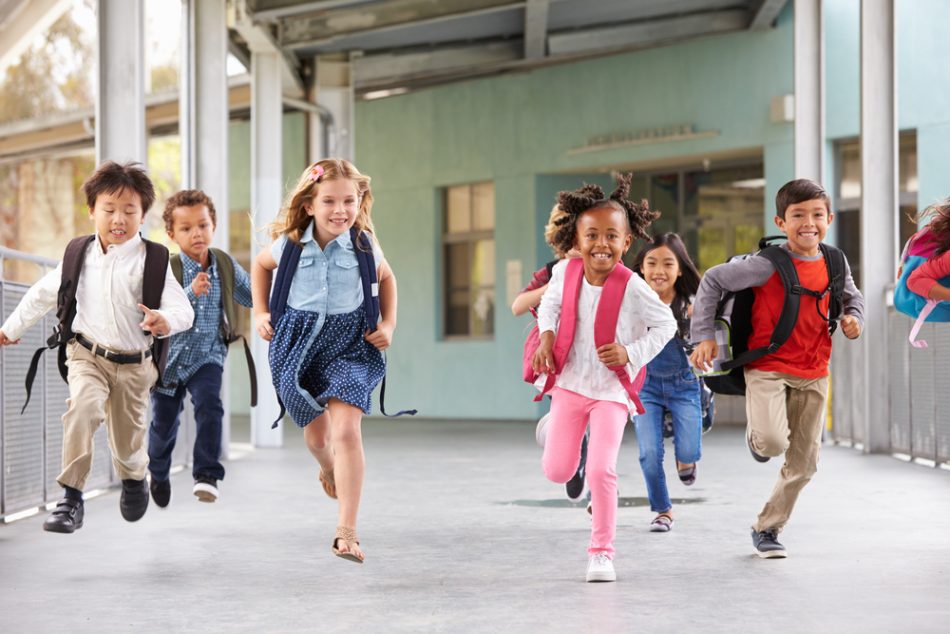 Do your children ever struggle to focus on homework? Do they often get distracted when sitting for long periods of time? Do they ever seem to have trouble remembering things, or despite seeming to remember things they still performs poorly on tests?

Parents who answered “yes” to any of those questions maybe assume their kids are just being kids, that they’ll grow out of it someday. Either that or maybe parents feel their kids need to study more, or maybe they need better discipline or study skills.

But actually, the answer may be the exact opposite –

The American Academy of Pediatrics even produced a report titled; “The Crucial Role of Recess in School,” in which it states that recess is “a crucial and necessary component of a child’s development.” They go on to explain that in Japan, recess breaks are given every hour for 10-15 minutes, likely because attention span begins to fade after 40-50 minutes in children. Recess gives children a chance to reboot and prepare themselves physically to focus.

Despite the statement by the AAP and the mounting evidence that supports increasing recess, there have been many reports and debates over schools cutting recess to allow for more academics. However, there have also been more reports of students suffering in school, having social problems, or developing anxiety issues at a younger age, and parents everywhere feel the pressure to have their children succeed.

So what would happen if schools took the advice of the AAP and added more recess to their school day? One Texas school did just that, and despite their worries about losing time to cover material, the teachers and administration excitedly boast of the improvements in their children’s performance. Eagle Mountain Elementary in Fort Worth, Texas began their “experiment” by giving kindergartners and first-graders four recesses a day – two 15-minute recesses in the morning and two 15-minute recesses in the afternoon. The results are overwhelmingly positive, with one teacher reporting that , “not only are the students paying better attention in class, they’re following directions better, attempting to learn more independently and solve problems on their own, and there have been fewer disciplinary issues.” Parents have also reported positive changes in their children, reporting more independent play and creative play at home as well as better social skills.

The key here is largely the unstructured aspect of recess, which sets it apart from structured PE classes. During recess children come up with the games and the rules. They decide who to play with, and how to solve problems on their own (with teachers and staff available for support, of course). They are free to talk openly about whatever they want and make friends with those whom they may have otherwise had little interaction in the classroom. As parents, we often become so focused on those academic milestones our children must meet that we forget that their success as an adult is largely based on their social skills, their critical thinking skills, and their ability to solve their own problems and think for themselves. When we take away recess, we greatly limit their chances to develop these skills and that may be a hindrance on their future success.

So if your child’s school is reexamining their position on recess, consider these facts and the example of the school in Texas, and remember that the key to becoming a successful, functioning adult may just be to let kids be kids.

Thu Feb 9 , 2017
February has us thinking about love and relationships, which got us thinking about terrible pick up lines that we’ve heard/experienced. Some truly make us want to vomit. It’s handy that I have my library card because I’m totally checking you out. Did it hurt? (did what hurt) When you fell […] 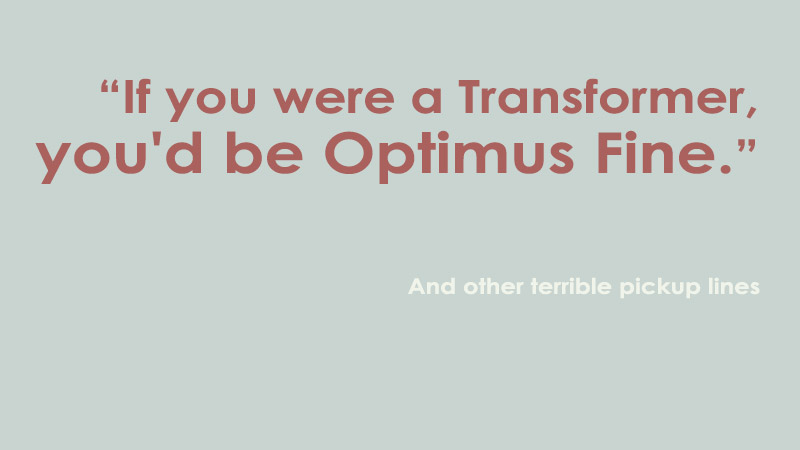