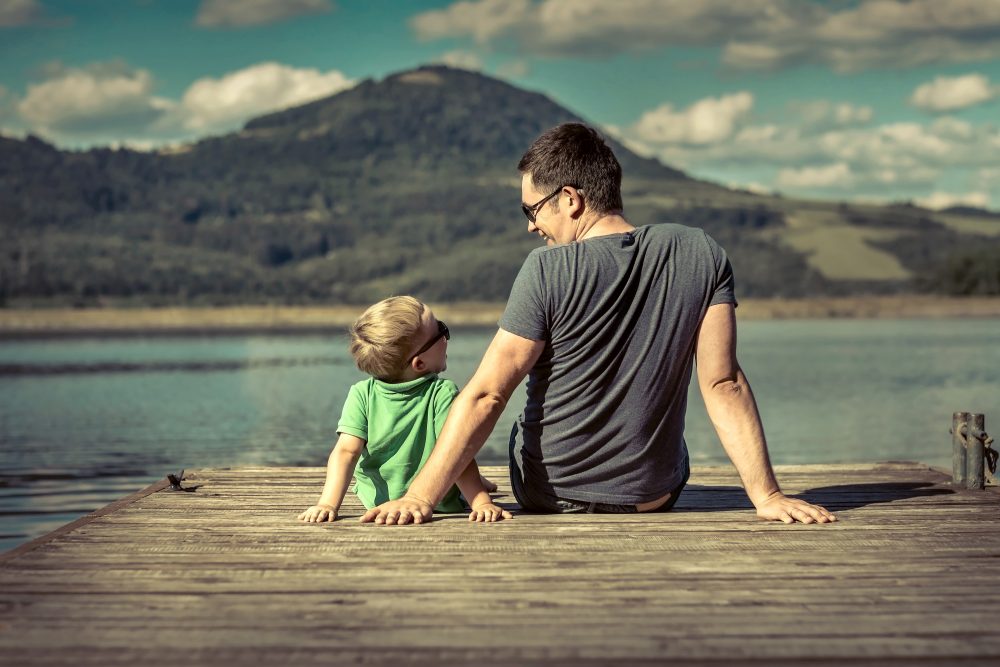 The typical father found on television is incompetent, sex-driven or clueless, and often all three. These TV dads, ranging from Homer Simpson to Phil Dunphee, are good for a laugh, but their effect on the institution of fatherhood might not be a laughing matter.

For many TV shows, the target audience is women. In sitcoms especially, viewers are overwhelmingly women. Humor often relies on someone taking a fall, and advertisers or script writers, of course, avoid insulting their female audience, even if it is good fun. This leaves comic writers with one gender to ridicule.

Frank Dardis, PhD, associate professor at the Pennsylvania State University Department of Advertising and Public Relations, says that advertisers use humor to appeal or to be remembered better by the audience.

“I believe that most of the ads showing ‘dumb dads’ are simply trying to benefit from the stereotypical image that has been portrayed for many years in films, sitcoms, stand-up comedy acts, pass-along jokes, and so on,” he says.

A plenitude of research exists on how advertisements portraying certain images or stereotypes could be harmful to certain parts of a population in both emotional and physical ways, he says, but advertisers generally see “dumb dad” as a safe stereotype.

“Most people seem to accept it, take it as ‘common,’” Dardis says, “and take it for what it is… a joke about something that is pretty fair game in many arenas and always kind of has been.”

The reason why most people don’t get upset about this portrayal, Dardis suggests, may be because it targets all men, rather than specific subsets of a population.

“And I think most people realize that all men are not that way all the time,” he says, “but it is simply the exaggerated portrayal of such.”

But the line between exaggeration and reality is blurry.

Geoffrey Godbey, Professor Emeritus of Penn State University’s College of Health and Human Development, says that some things depicted in the media are true.

“There is no equality in household chores—women still do 60 percent or more,” he says.

Things are changing, however, Godbey says.

“Males have become much more involved in child-rearing and cooking,” he says. “The media shows some cultural lag in terms of the ways in which male-female relations are portrayed.”

Housework is another area where things are changing.

Fathers do have room to grow, of course. According to the Pew report, 46 percent of fathers still feel like they spend too little time with their children. And when it comes to leisure, dads spend about three hours per week more than moms do, the Pew research found.

But the difference in leisure activity was 25 versus 28 hours. Most fathers are hardly leaving their wives to slave away with kids, kitchens and cleaning supplies. Those who see TV as reality might forget that there are capable, intelligent fathers everywhere, just like there always have been. Remember the wisdom and compassion of dads in shows like “Leave it to Beaver” and “My Three Sons.”

So dads actually are competent members of a household. How long, then, is fatherhood going to take a beating, and what will be the consequences?

TV dad is bewildered in the kitchen, lost on the road and befuddled with a diaper. And each bumbling TV father is accompanied by a smoking hot, sharp-as-a-tack TV wife.

Do we believe what we see is reality, even just a little? It could be that these media portrayals are slowly lowering the standard for men in America. TV says men are sex-driven, lazy and domestically ignorant, so women might expect that from men in real life, which doesn’t bode well for healthy interactions between genders.

Some men are fighting against these inaccuracies and their potential damage. Well-known columnist and father advocate Glenn Sacks launched a nationwide campaign against Verizon’s ad depicting a father incapable of understanding his daughter’s computer. In the ad, the father is dismissed by his wife and daughter to go wash the dog.

The ad was removed.

Television isn’t the only institution lagging behind in recognizing the narrowing gender role gap. The modern day court system has been criticized for the same thing because mothers tend win the large majority of custody battles for children, partly because of a bias for women as better nurturers.US Census data shows that in 2010, there were 13.7 million parents with custody over 22 million children. Only 1 in 6 of all custodial parents were the fathers. Activists working against this bias say more men are staying at home and focusing on being dad, but courts aren’t recognizing the change.

Would the custody war be different if “dumb dad” depictions weren’t so prevalent? It’s hard to tell, but maybe.

What Dads Can Do

Remember that the biggest reason why dads get lambasted on TV is simply because it is just what has been done for years.

Advertisers care what people think about their ads. For example, one father started a petition against Huggies commercials that portrayed dads as incompetent with children. The premise was that the hardest challenge for a man was to deal with poopy diapers, and that he would rather watch sports. More than a thousand people signed the petition, and Huggies responded with new ads.

So go ahead and laugh at Homer and learn from Ward Cleaver, but remember that average dad is probably somewhere in the middle. Husbands are far from perfect, but rest assured that men are not nearly as bumbling as television might lead you to believe.

Tue Jun 30 , 2020
How two cancer patients are changing what it means to fight the disease Written by Michael Richardson | Healthy Magazine Cancer looms as an almost impossible hurdle in the eyes of many. Research is progressing quickly, but people are still dying, and cures seem so slow in coming. With many […] 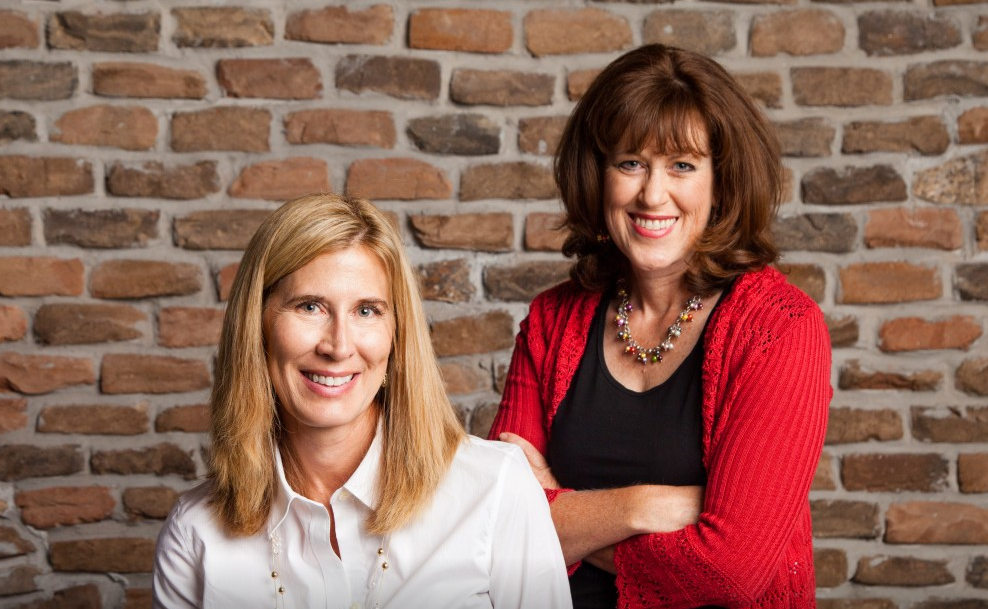