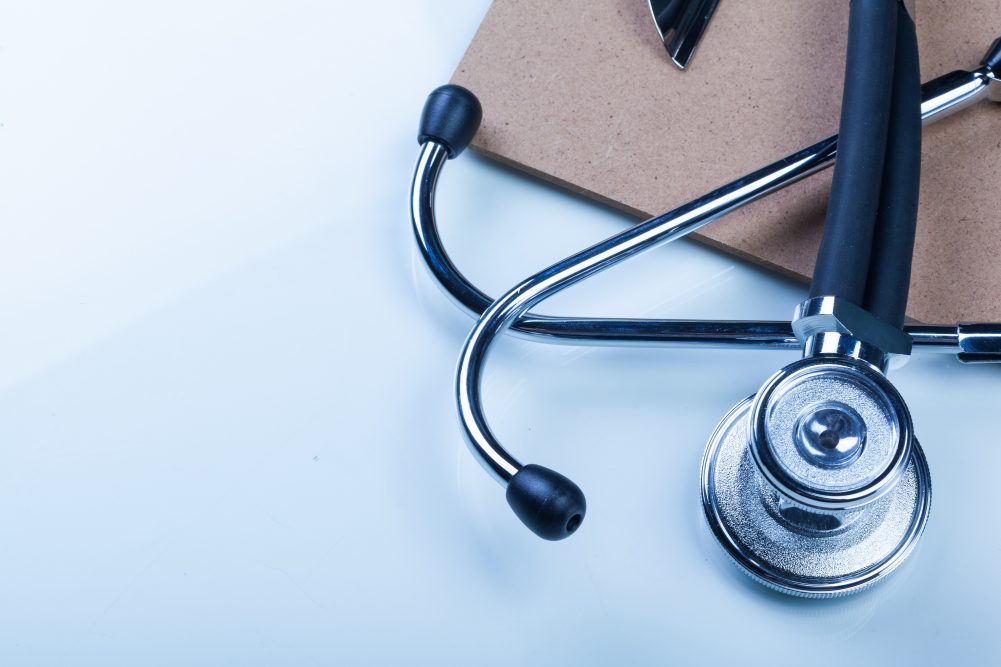 These diseases may sound like fiction but for an unfortunate few, they are real! Here are a few strange medical conditions that will have you gasping.

Epidermodysplasia verruciformis, “Tree Man Syndrome.” Tree man syndrome is an extremely rare autosomal recessive hereditary skin disorder. What appears to be tree bark growing out of one’s skin is actually scaly macules and papules. The infections uncontrollably grow on the hands and feet. The infections can worsen if exposed to sunlight. Symptoms of the condition can appear benign early on but can become very dangerous with time. The infections are caused by a rare mutation of the EVER1/EVER2 genes. There are treatments options available to relieve symptoms but there is no cure for the condition.

Hypertrichosis, “Werewolf Syndrome.” While many of us pluck a few unwanted hairs from our eyebrows, it would take someone with werewolf syndrome days to pluck their unwanted hair. Werewolf syndrome is characterized by an abnormal amount of hair growth on the face and body. The disorder was nicknamed werewolf syndrome because sufferers faces can be completely covered in long, thick hair. Hypertrichosis can be either be congenital or adopted later in life. There are two types of hypertrichosis: generalized and localized. Generalized covers the entire body, while localized hypertrichosis is restricted to a certain area. Treatment options include typical hair removal methods, though waxing and laser treatments usually don’t provide long-lasting results.

Foreign Accent Syndrome. Some people are envious of accents and some people fake accents, while others uncontrollably speak in a foreign accent. Foreign accent syndrome is a rare medical condition where an individual develops a speech pattern that is perceived as a foreign accent. Oftentimes several accents can be used and blended together, even if a person has never visited the country or countries before. Foreign accent syndrome usually arises after a stroke, but can also develop from other brain injuries. Treatment options include extensive speech therapy to retrain the brain to speak a specific way.

Hyperekplexia, “Jumping Frenchmen.” Hyperekplexia is neurological disorder that is caused by genetic mutations. The condition is characterized by extreme reactions to stimuli that trigger uncontrollable jumps and body movements. Symptoms of hyperekplexia usually appear right after birth. Treatment typically includes prescription of the same drugs that are used to treat seizures. The drugs clonazepam and benzodiapines work by slowing down the nervous system.

Trimethylaminuria, “Fish Odor Syndrome.” Trimethylaminuria is a genetic disorder that often appears at birth. The disorder is characterized by an off-putting odor (the smell of rotting fish) due to an excessive excretion of trimethylaminuria. Trimethylaminuria expels through urine, sweat, and breath of affected individuals. An excess of proteins in the diet can cause fish odor syndrome. There is no cure for the condition, however, symptoms can lesson with a TMA-free diet.

Xeroderma Pigmentosum, “Vampire Syndrome.” We have all been told to wear sunscreen and to limit our exposure to the sun, but imagine having to completely shield yourself from sunlight! Xeroderma Pigmentosum is characterized an extreme sensitivity to sunlight. It is a rare autosomal recessive genetic disorder in which the body lacks the ability to repair damage caused by UV light. While there are some treatments available, the best option is to completely stay out of sunlight.

What Is Hemp Oil?

Thu Mar 17 , 2022
Cannabis just can’t seem to stay out of the news, but despite the attention, misperception still clouds around the plant. Many hear words like “hemp” and “marijuana” and “cannabis” and assume they are all the same thing. Others argue about potential health benefits of each. From those advocating a particular […] 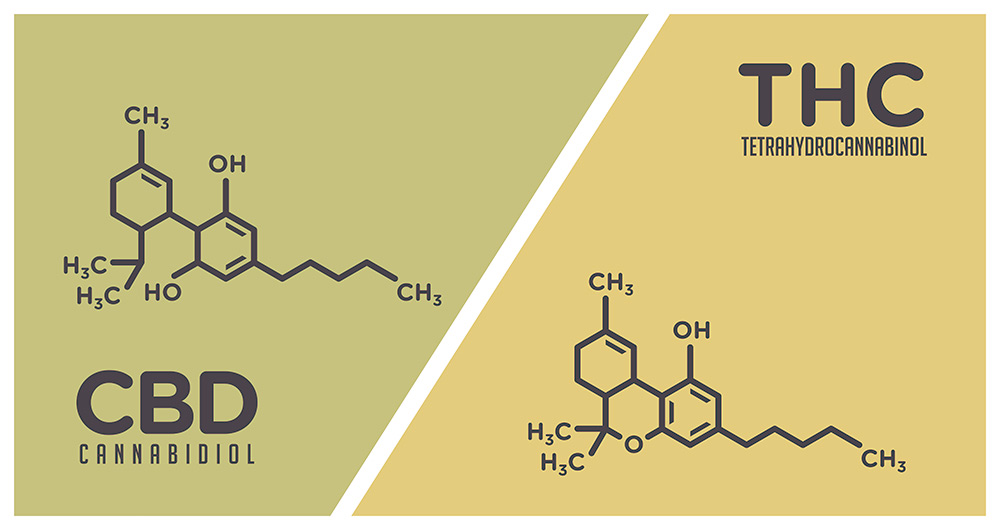