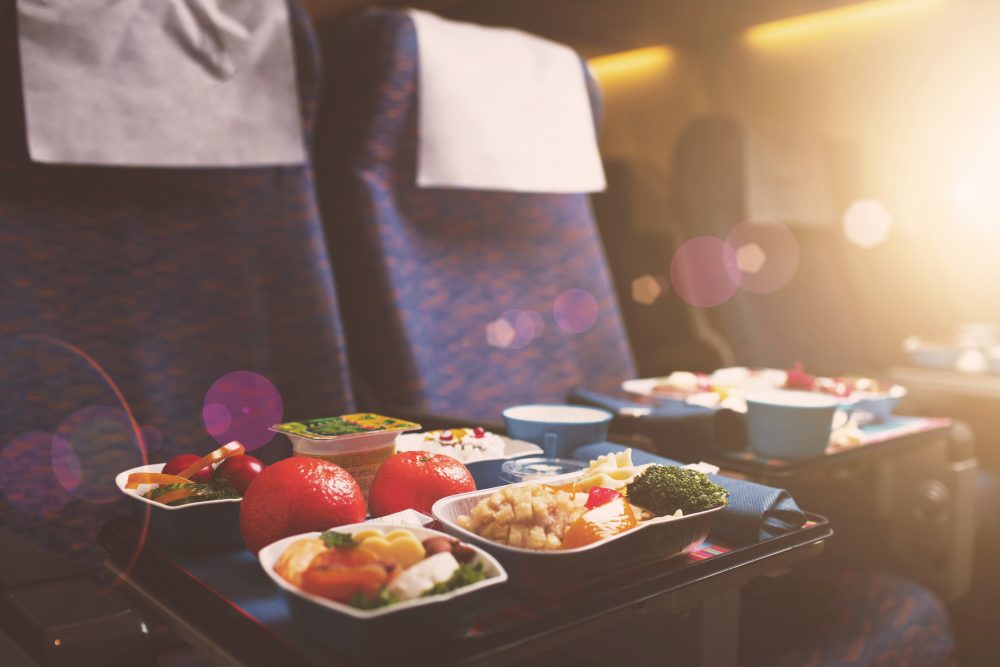 Air travel is already a hassle—bag fees, long lines, cramped seats—and the sub-par airplane food is like a mushy old cherry on top of the melted travel sundae. Over the last several decades, there has been a decline in the amount and quality of food provided on a flight.

So what’s the reason behind the deterioration of full meals to today’s airplane cuisine, if we can even call it that? A first-class dining experience used to be part of the travel “experience” for all passengers as a way for airlines to attract customers to their flights over a competitor’s. We’re talking lobster, caviar and free champagne, lounge areas, buffets and special-request meals.

As airplane travel became more economical and fit for the masses, airplanes were designed to squish more and more people onto each flight. This demanded an increase of food for each flight, which ultimately became too expensive for the airlines. As a result, we went from getting an inclusive meal to some peanuts and a few sips of soda, if that.

The change in airline food not only reduced available options and serving size, but the quality of the food seems to have also changed for the worse. Have you ever noticed that the pretzels and peanuts you eat in the air don’t taste quite as good as they do on the ground? Well, there’s a reason for that; in fact, there’s three.

As much as we’d like to villainize the airline industry for their borderline offensive food, we have to account for the fact that meals at 40,000 are just going to taste a little different.

10 Flowers You Can Eat

Sat Oct 1 , 2016
Written By Allyson Gordon | Healthy-Mag.com When it comes to your flower garden, there is more than meets the eye. Roses are more than simply beautiful, and dandelions are more than a obnoxious weed; they are also both nutritious and delicious. Dandelion: Before spraying the weed killer on these yellow beauties, […] 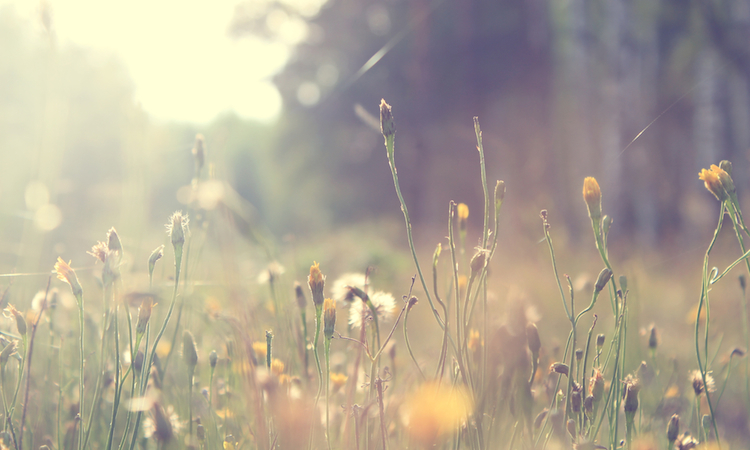