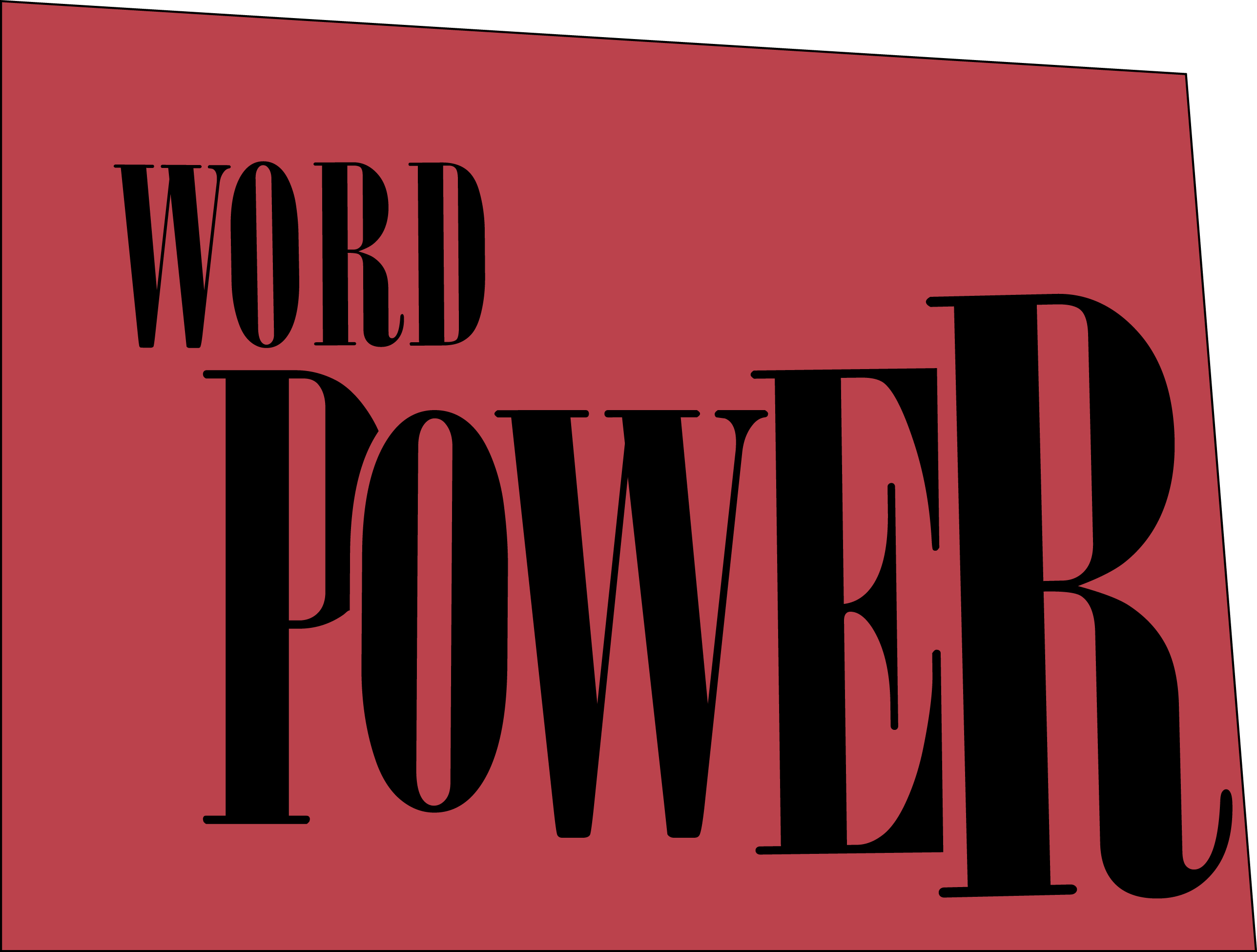 Dr. Gottman, a renowned marriage and relationship therapist, is able to predict divorce with startling accuracy. He does this using a “magic ratio” of positive to negative interactions.

5:1  is the magic positive to negative ratio

Why do we need so much positivity? One reason may be that negative experiences and interactions tend to be much more influential than positive ones. Social psychology professor at Florida State University Roy F. Baumeister wrote about this phenomenon in an article called “Bad Is Stronger Than Good.”

“Bad emotions, bad parents, and bad feedback have more impact than good ones, and bad information is processed more thoroughly than good,” he and colleagues wrote. “…you are more upset about losing $50 than you are happy about gaining $50.”

Research published in American Behavioral Scientist showed that positive words in the work place are important for productivity.

Researchers in China conducted a study where they had nurses use positive or negative words with patients who underwent surgery. For patients who received “doses” of negative words, pain intensity, stress levels and morphine consumption increased for hours afterward.

So negativity directed at us does in fact hurt us, sometimes literally. But we can use words ourselves to counter painful experiences, research shows. Researchers from Keele University in England say that swearing alleviates pain. Expletives come from a different part of the brain than normal language, and somehow influence pain sensation, researchers say. This may be why swearing is a natural response to injury situations.

To come to this conclusion, researchers had study subjects see how long they could keep their hands immersed in cold water. Participants who were allowed to swear during the exercise reported less pain and endured significantly longer than those who used neutral words.

Other researchers agree that swearing can be a beneficial response. Swearing raises one’s heart rate, allows expression and raises our defenses. Be aware, however, that swearing too much decreases swearing’s positive effects.

Wait Times to See A Doctor

Wed Feb 24 , 2021
Still Waiting… New surveys shed light on wait times for different medical practices. One might assume that expanding health coverage to more people might increase the amount of time we have to wait in an office to see a doctor. Recent data from Vitals shows that wait times in-office have […] 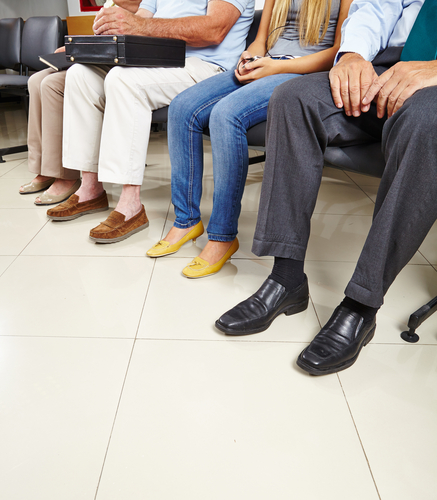