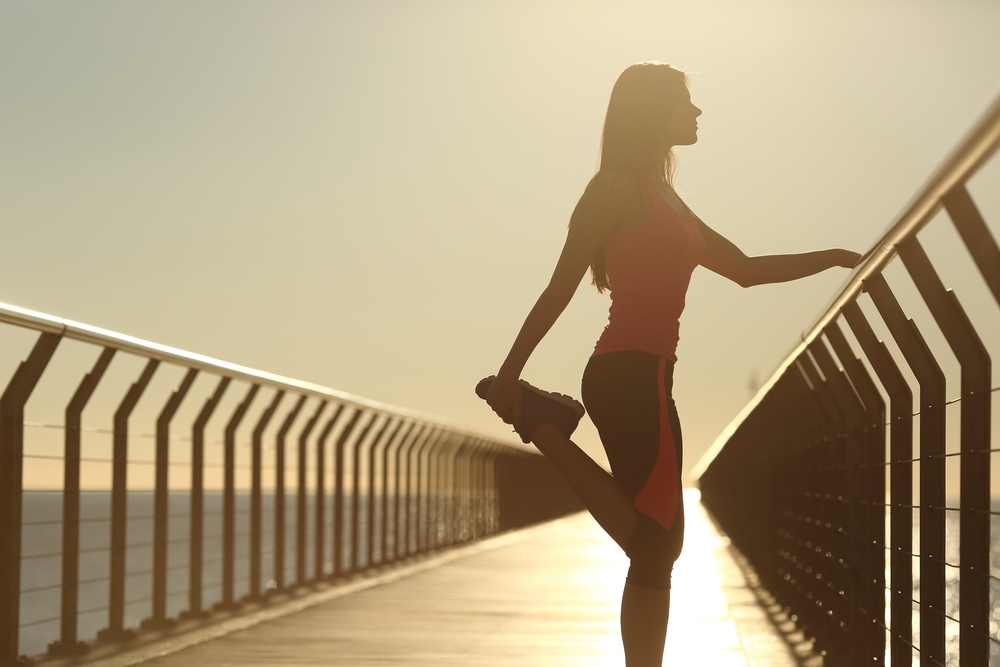 Exercising isn’t just something for physical health; it also makes you feel happier and can melt your worries away! Dianna Purvis Jaffin, PhD, director of Strategy and Programs at the Center for Brain Health’s Brain Performance Institute, stated that the brain is not a separate, disconnected part “walking around on top of [the] body;” it is just as affected as any other muscle during exercise. Here are just three ways that your brain can benefit from exercise.

1. Step up Your Mental Strength

Each of us has about 86 billion neurons in the brain. These neurons are designed to work with chemical messengers, called neurotransmitters, to help regulate almost everything in the body. According to Dr. Richard Maddock, MD, a research professor at UC Davis Medical Center, if these neurotransmitter levels are low—particularly glutamate and gamma-aminobutyric acid (GABA)— it can lead to mood disorders such as depression. There is good news, though! Moderate exercise can help increase the level of these neurotransmitters, as well as the capacity to respond to mental challenges. In a recent study done by Dr. Maddock, which was published in The Journal of Neuroscience, this increase happens whether a person is suffering from depression or not. The study did not have clear results for lower intensity exercise, but it was also recorded that increases in GABA levels were seen in participants after practicing yoga for 12 weeks.

Constant stress can be detrimental to the brain. Dianna Purvis Jaffin explained that stress makes the brain secrete the “fight or flight” hormone called cortisol. This hormone is helpful in dire situations, but having a continuous elevation of cortisol has been linked to heart disease, diabetes, and memory loss. If stress seems to be taking over, increasing your fitness routine level may bring things back to a healthy level! Intense workouts can expose your body to “controlled stress,” which, according to Jaffin, helps sharpen your brain’s response time, and it turns that “fight or flight” mode off when you don’t need it.

Jaffin claims that exercise helps prevent aging and cognitive decline. In a study done by the University of Illinois, older adults who participated in consistent aerobic exercise had larger brain volumes than those who didn’t. This increase in volume involved both gray and white matter regions within the brain. The gray matter includes neurons, which are the basic cells of the central nervous system, and increasing white matter is linked to improving speed processing. Consistent exercise also showed a volume increase of the hippocampus, which involves memory and learning.

These three benefits are only the beginning of what exercise can do for the brain. Engaging in a consistent fitness routine can bring these benefits and more to both your mind and body. So get started, and give your brain the boost it needs!

Sources: Cnn.com, The Journal of Neuroscience

An Apple a Day May Not Keep The Doctor Away

Thu Jun 4 , 2020
As people eat more and more produce, they are also eating more and more of everything else—ultimately increasing the obesity epidemic Written by Karli Moats | Healthy-Mag.com  For years we have heard about the positives of fruit and vegetables.  “An apple a day keeps the doctor away,” or the “one […] 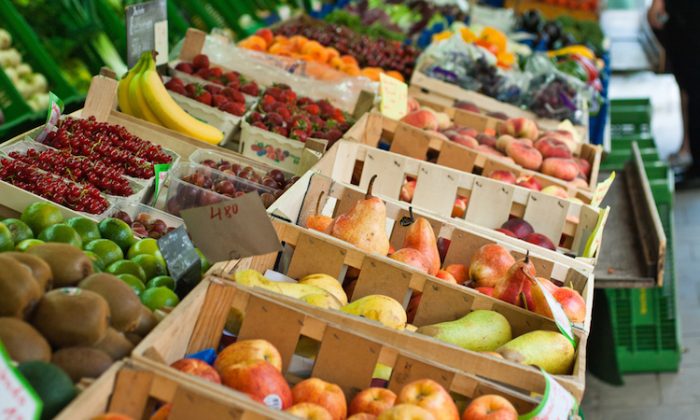