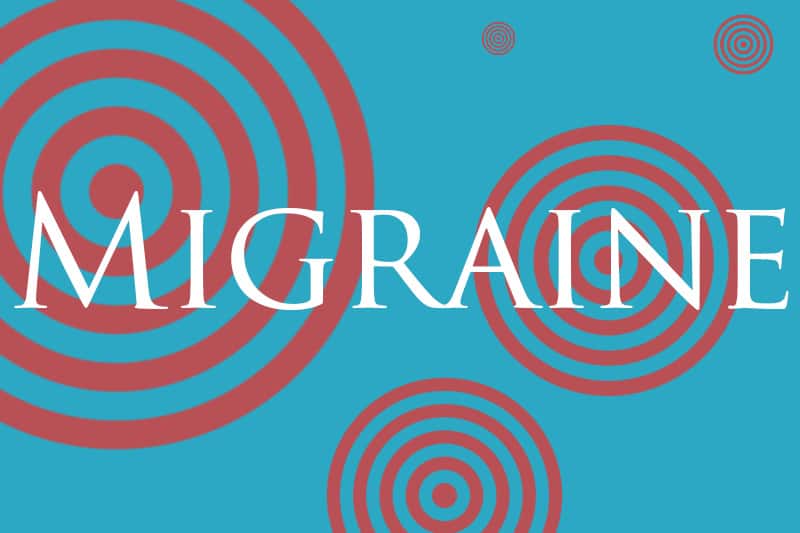 Understanding migraines and the modern state of treatment

When a migraine strikes it can be disorienting and excruciating. Light, sound and smells become your enemy. The throbbing pain hurts so bad you want to cry, but you know that will only make things worse. This is not just a bad headache.

“Migraine is a neurological disease with extremely incapacitating neurological symptoms,” according to the Migraine Research Foundation, “It’s typically a severe throbbing recurring pain, usually on one side of the head.”

But in about 1/3 of attacks, the foundation website says, both sides are affected. Common symptoms include visual disturbances, nausea, vomiting, dizziness, extreme sensitivity to sound, light, touch and smell, and tingling or numbness in the extremities or face. All in all, it’s an awful experience that 38 million Americans go through.

Migraine is the 3rd most prevalent illness in the world.
Migraine is the 6th most disabling illness in the world.
Nearly 1 in 4 U.S. households includes someone with migraine.
12% of the population – including children – suffers from migraine.
Out of the 38 million Americans who suffer from migraine, 28 million of those are women.
Every 10 seconds, someone in the U.S. goes to the emergency room complaining of head pain, and approximately 1.2 million visits are for acute migraine attacks.
Migraineurs are from 2.2 to 4.0 times more likely to have major depressive disorder.

Migraines are often hereditary, but it goes beyond genetics and is also linked to nerve pathways, brain chemicals and environmental factors. For women, there can also be a link to levels of estrogen, and so frequency of migraines can increase around menstruation.

Migraines affect each individual differently, and can range in frequency and intensity. In fact, not only does it vary from person to person, but it also varies from migraine to migraine. One migraine may produce throbbing and slight nausea, the next may be debilitating with aura (a visual disturbance) and vomiting. That is part of the reason it is a difficult disease to treat.

Triggers are factors that can set off a migraine. They are not the root cause of migraines, but can spur them on. Keeping track of which triggers affect you can help you make changes that could help reduce the frequency or intensity of migraines.

Many doctors recommend keeping a migraine diary to track what factors that may affect you. Effective dairies include noting the duration, symptoms and all the possible factors surrounding your migraine. The Migraine Research Foundation lists possible triggers as:

For those who wish to avoid drugs or to supplement their drug treatments, there are complementary treatments that use non-drug techniques such as meditation, acupuncture, biofeedback, yoga or tai chi, chiropractic methods, or other naturopathic methods.

Many physicians also recommend lifestyle changes as a form of complementary therapy. This can include increasing water intake to prevent dehydration, regulating a consistent sleep schedule, and exercising regularly.

A non-drug approach could be a good choice because:

Treatments On the Horizon

Specialists are developing new ways of treating migraines as they learn more about how migraines affect the brain.

Single-pulse TMS (for transcranial magnetic stimulation) and the Cefaly t-SNS (for transcutaneous supraorbital neurostimulation), transmit magnetic or electrical energy to nerves through the skull to the brain to help treat and possibly prevent migraines. These can be handheld devices or headbands that can allow treatments at home.

CGRP is a small protein that acts as a neurotransmitter (a chemical messenger) that is found throughout the brain and body and is highly prevalent in the trigeminal system, the sensory nerves that supply the head and neck. Researchers discovered CGRP is found in high levels in migraine sufferers during an attack, providing a new target for pharmaceutical drugs to focus on. There are currently four anti-CGRP treatments in phase III clinical trials.

Erenumab is a once-monthly self-injectable drug. It is a calcitonin-gene-related peptide (CGRP) antagonist, is the first in its class to receive FDA approval. In studies patients using the medication “experienced, on average, one to two fewer monthly migraine days than those on placebo.” Three other anti-CGRP antibody treatments are also racing to come to market. According to the company release, the US list price for erenumab will be $575 for a once-monthly 70- or 140-mg single-use prefilled autoinjector, or $6900 annually. Costs to patients will vary depending on insurance status. The FDA noted that the most common adverse side effects reported by the trial participants were injection site reactions and constipation.

Ketamine is a medicine increasingly given to treat depression and chronic pain, including migraines. Ketamine clinics are beginning to pop up around the country. Originally an anesthetic, and commonly used as a party drug, new research hails ketamine as an effective alternative to chronic pain and depression treatments that don’t work. It doesn’t function by correcting chemical imbalances as antidepressants might, but works to improve neural connections, or brain plasticity. Ketamine isn’t for everyone, however, as it can lead to hallucinations and wild emotional side effects.

The Price of Beauty? 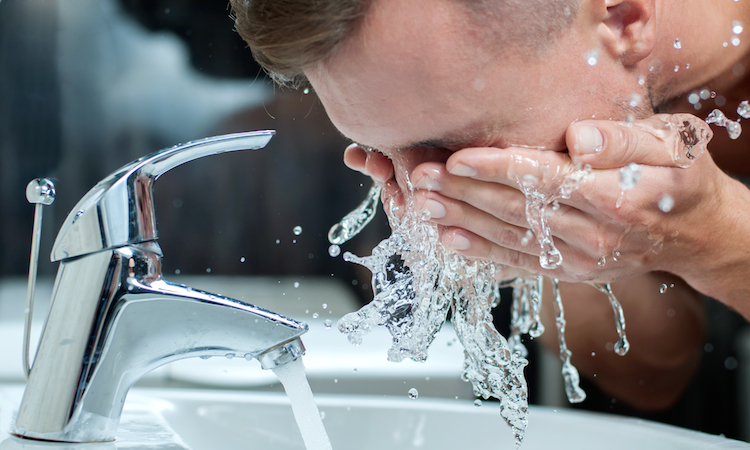