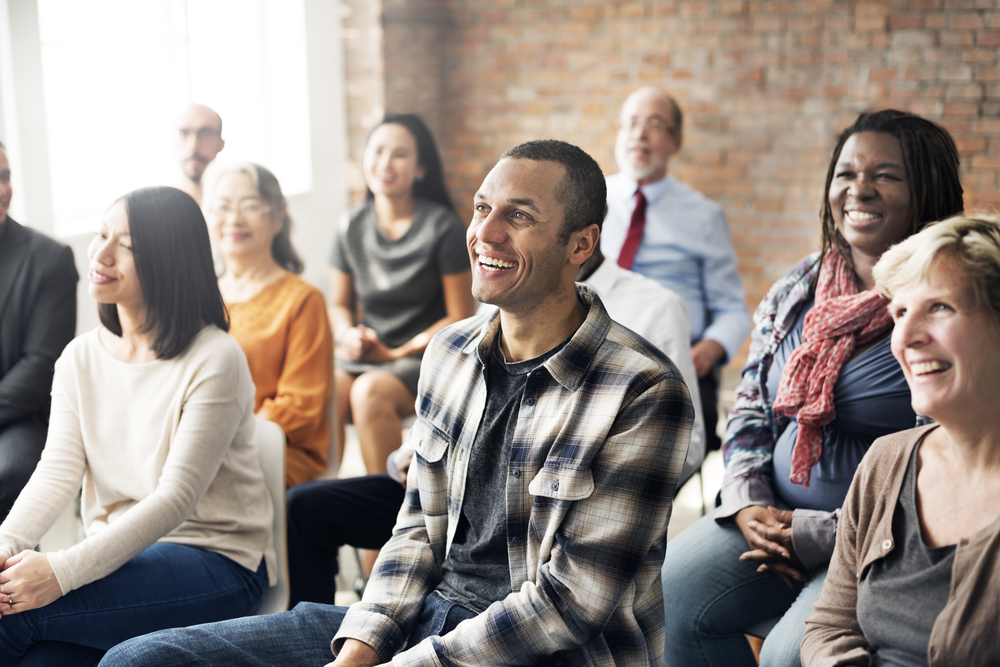 You’ve heard all sorts of misinformation about Attention-Deficit/Hyperactivity Disorder (ADHD), whether from friends, the internet, or uninformed press articles. “ADHD is not real.” “Pharmaceutical companies invented ADHD to make money.” “I’m just a little ADD.” “Natural solutions are the best for ADHD treatment.”

ADHD in Adults—a Partnership between SUNY Upstate Medical University, the American Professional Society of ADHD and Related Disorders, the National Alliance for Continuing Education, and InQuill Medical Communications—sets the record straight, with evidence-based information and education for both healthcare professionals and the public.

ADHD was identified in the late 1700s as a disorder primarily among hyperactive boys. It was thought to “disappear” when their hyperactive tendencies subsided with maturity. Medications are still discontinued in the teenage years because some professionals believe ADHD has disappeared. Because of this belief, statistics now show that there are at least 10 million ADHD adults in the United States alone, 90% of whom are undiagnosed or untreated.

With diligent research by the medical profession beginning in the 1970s, we have learned seven important concepts:

How do you know if you have ADHD? Evaluate your life against the seven concepts above. Then get screened and diagnosed thoroughly by a primary care physician who knows about ADHD. Personal, work, and family lives are improved with treatment. Research and technology in ADHD improve all the time. There’s also a new ADHD screener that is even more accurate in predicting the presence of ADHD in patients. It should be completed and brought to a qualified healthcare professional for intake and diagnosis. 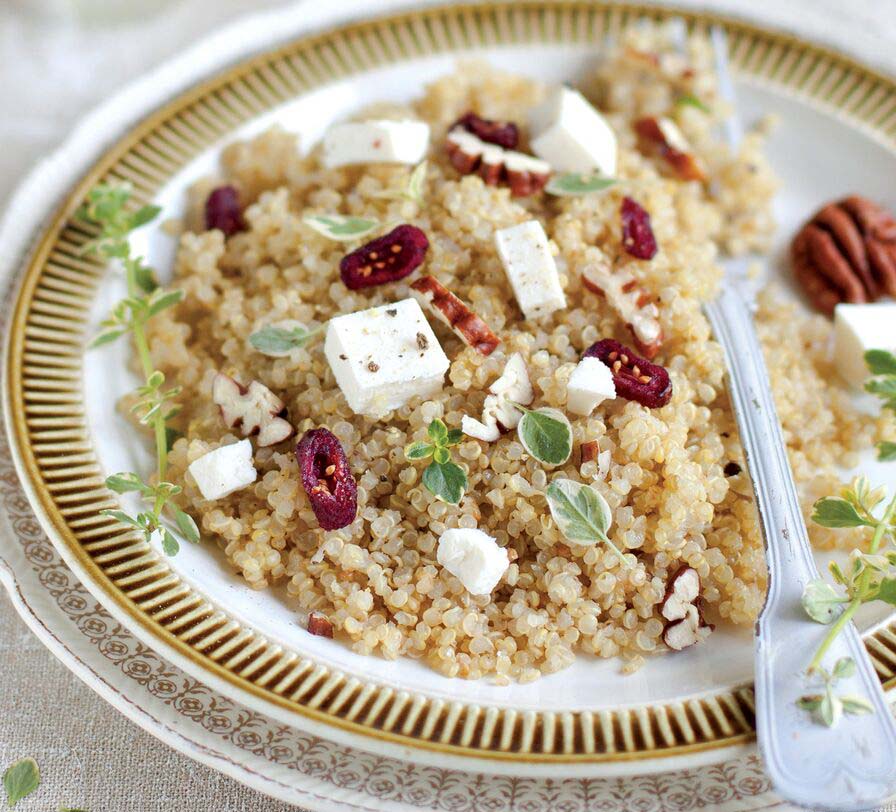