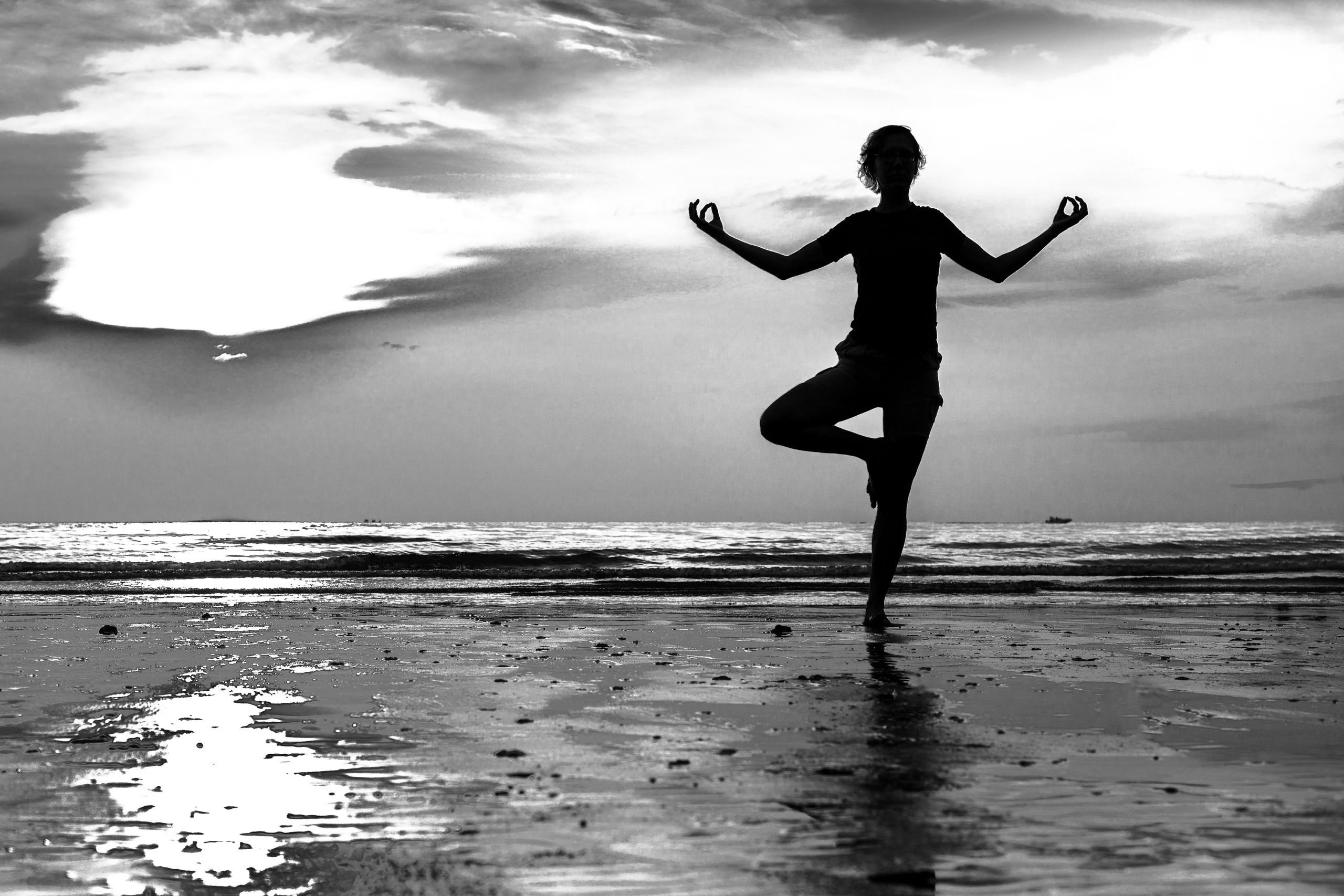 Mental function can decline as individuals grow older, and studies have shown that exercise like running and weight training can lower the risk of mental deterioration, specifically in cases of developing dementia. A combination of these exercises and meditation has also shown positive results and has helped improve depression symptoms. But what about those individuals who don’t feel like their bodies are capable of performing vigorous exercise? Is it enough to simply participate in a meditative activity like yoga and have the same effect on the brain?

In a new study published in the Journal of Alzheimer’s Disease, researchers tested yoga’s effect on the thinking ability of 29 middle-aged and older adults who had mild cognitive impairment. Participants were split into two groups. Half were taught Kundalini yoga, a type of yoga involving movement, breathing exercises and poses. This group was also taught a type of mantra meditation called Kirtan Kriya, and meditated in this manner for 15 minutes each day. The other half of the original 29 did not perform yoga; instead, they participated in a brain-training program on UCLA campus for an hour each day. They then returned home to practice an additional 15 minutes. After 12 weeks, the groups were compared.

Both groups performed better when it came to thinking skills, but only those who did both yoga and meditation showed significant improvements in memory, mood and coping skills. They also developed a greater capacity to control attention, suggesting an improved ability to focus and multitask.

Yoga and meditation are good for the mind; doctors just aren’t exactly sure how. Yoga definitely created a reduction in stress hormones and anxiety, and the incorporated movements increased levels of biochemicals in the brain, which promotes brain heath. But even when positive results were anticipated, Dr. Helen Lavretsky, a professor of psychiatry at UCLA and one of the study’s authors, is still surprised at the magnitude of the results.

Dr. Lavretsky stated that “if you or your relatives are trying to improve your memory or offset the risk for developing memory loss or dementia, a regular practice of yoga and meditation could be a simple, safe and low-cost solution to improving your brain fitness.”

There is more that still needs to be studied in this regard, but there is definitely something to be said about the ancient wisdom of yoga.

Sources: Yoga May Be Good for the Brain. Gretchen Reynolds. June 1, 2016. Wells.blogs.nytimes.com.

To reduce pre-Alzheimer’s Cognitive Impairment, Get to the Yoga Mat. Meg Sullivan. May 10, 2016. Newsroom.ucla.edu

Why You Can't Suppress a Yawn 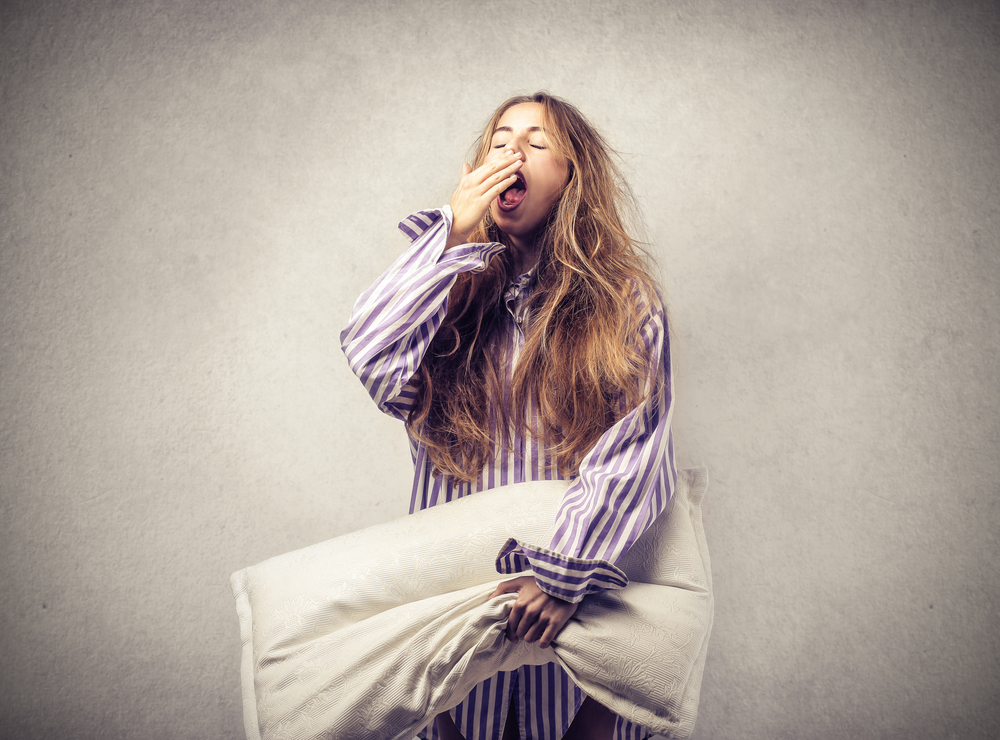