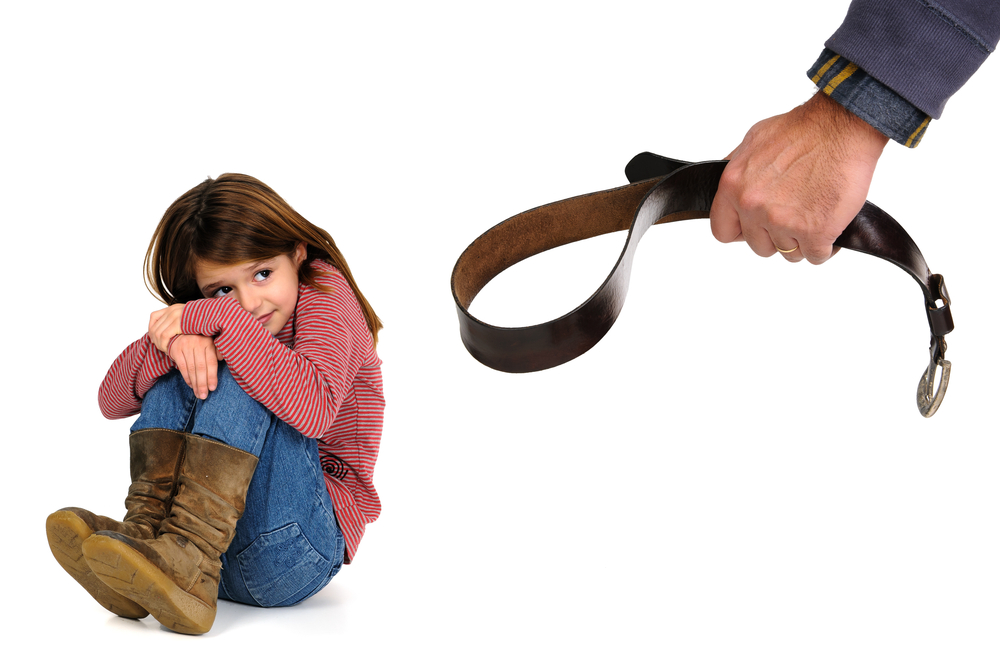 I remember hearing stories about the wooden spoon hanging from the rear view mirror of our ’87 Chevy Caprice Station Wagon. As the stories go, mom never actually used the spoon for spanking, but it sure worked well as a threat for good behavior. Although my siblings and I weren’t victims to the wooden spoon, or an open palm, I vaguely remember the feeling of wanting to behave well and do as I was told, in order to avoid a spanking from the adults around me.

In 2016, Melinda Moyer of Scientific American posed the question, “are kids being spanked for acting out or acting out because they’re spanked?” The effects of spanking a child have been studied for decades, and yet we still don’t have a definitive answer on whether or not it is ultimately negative or positive for the child. When they are acting out, according to whatever standards they have been raised by, is it more effective to pop them on the bum? Or is it worthwhile to pause the activity and use it as a teaching moment?

The percentage of parents around the world who spank their children, according to a 2014 UNICEF report.

In times of conflict, lashing out and relying on our emotions can be detrimental to what could have been a healthy, open conversation to resolving the conflict at hand. The same may be said for spanking. Is it beneficial to assert our role as “the adult,” physically? Or can it be done by speaking with the child?

Part of the problem is that spanking comes on a spectrum; some thinking of spanking along the lines of child abuse, when for others, spanking is simply a harmless pat, a physical reminder backing up important rules.

Further complicating the issue, what may work for one child may not work for another. Where some children may need the physical reminder of good behavior, other children can be reminded through other means. For example, taking away certain privileges or toys can be just as impactful as a spanking.

Opponents of spanking point to recent research. Perhaps the most comprehensive study on spanking and its effects came from researchers at the University of Texas at Austin and the University of Michigan, who examined 75 studies involving 160,000 children. The studies looked at “the relationship between spanking by parents, and the behavioral, emotional, cognitive and physical outcomes among their kids.” They found that:

Spanking was associated with 13 out of a total 17 negative outcomes they assessed, including increased aggression and behavioral and mental health problems as well as reduced cognitive ability and self-esteem.

They also “found no evidence that spanking is associated with improved child behavior.” These researchers concluded that spanking is linked with the same negative child outcomes as abuse, but to a “slightly lesser degree.”

“Spanking thus does the opposite of what parents usually want it to do,” said Grogan-Kaylor, co-author of the study.

But some may be thinking, “I was spanked as a child, and I seem to be a mentally healthy person.” The study does condemn spanking, but doesn’t claim that it turns kids into debilitated adults. The “magnitude” of the associations is small, to use the authors’ words. The biggest takeaway is that their research doesn’t show positive outcomes of spanking.

Still, there are many proponents of spanking. Focus On the Family says that spanking can be an appropriate form of discipline, if done correctly. There are studies that back this up. Researchers from the University of Nebraska Medical Center, for example, found that spanking used in limited conditions worked better than 10 of 13 alternative disciplinary tactics, like time-out and scolding. Another researcher named Dr. Ray Guarendi studied outstanding children (morality, character, motivation) and found that 70 percent of their parents used some form of physical punishment.

But spanking seems to be trending down. NPR’s Rob Stein wrote that the number of parents spanking children has significantly declined in the last two and a half decades. Does this mean that parents started to believe physical forms of discipline lead to more violent behavior in their children? That wooden spoon hanging from the rear-view mirror may have impacted me just as much as an actual spanking, but am I worse off or more violent because of it? I don’t believe so.
Now that I have my own child, I feel the pains of decision making when it comes to big life choices. Do I make my own baby food? Do I discipline in public or wait until we are home or in the car? Do I homeschool him or let him attend public school? As a parent, you have to be prepared to make tough decisions. Spanking will be one of those decisions. As you come to know your child, and learn about your parenting style, the decision will become clear.

If You Decide Spanking Will Be Part of Your Approach to Discipline, Here Are Some Rules

Source: Focus on the Family

Mon Sep 18 , 2017
Use your willpower carefully, because it runs out Written by Caitlin Schille Most people have the best of intentions when it comes to their health. They intend to go to the gym, they want to wake up early and go for a run, they want to control how much they […] 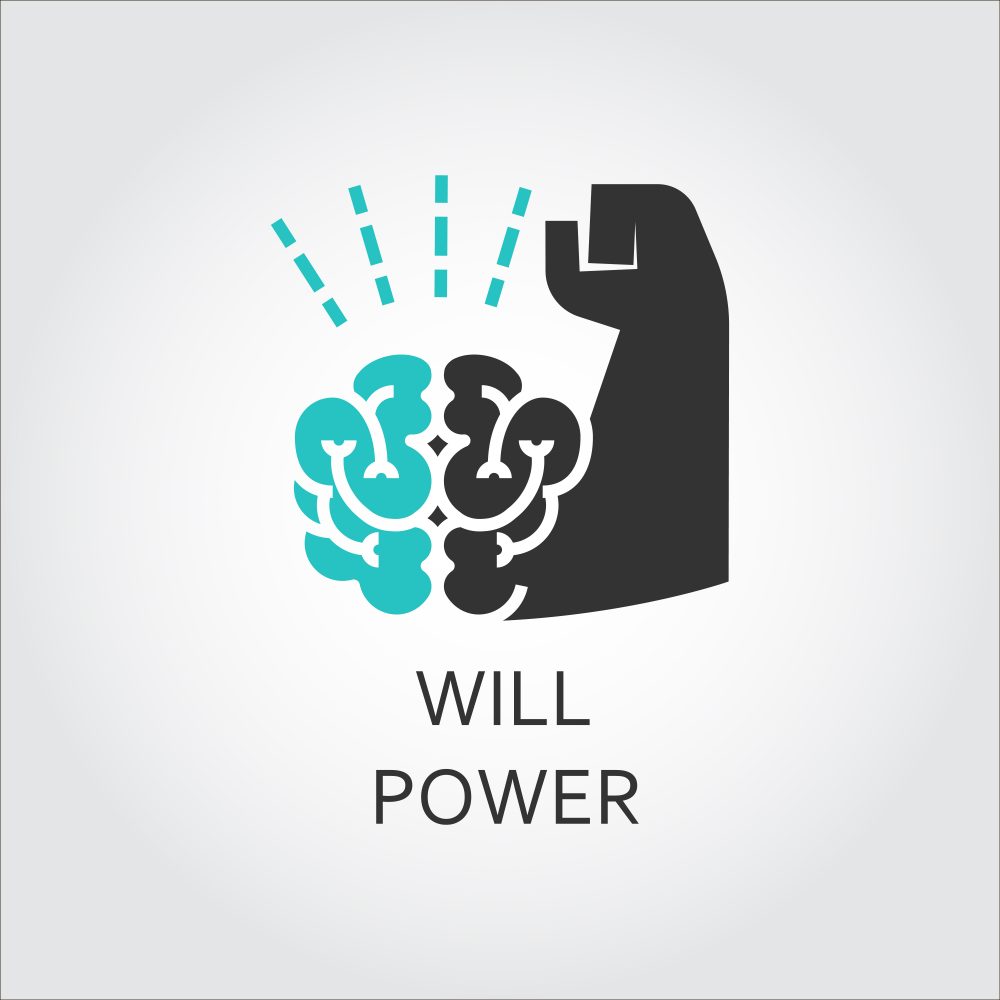