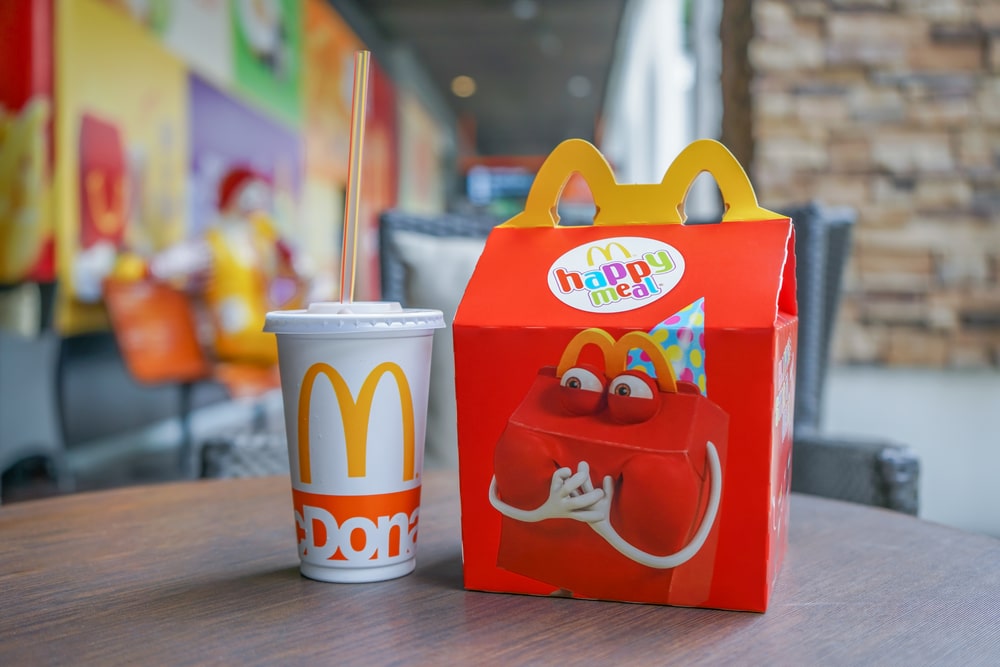 A cognitive bias is the brain’s occasional tendency to lead us to make decisions that are not necessarily rational or logical, and these decisions are not even consciously made.

One example of a cognitive bias is a default. Even if there are multiple options in a given scenario, there is often one option that is presented as the most common option—this is called a default. Consider a McDonald’s Happy Meal. Children are now given the option of choosing french fries or apple slices. There are options, but which one is the default? The french fries. If a child doesn’t specify which option he or she would like, then the child is given the default option—french fries. Think about other defaults you encounter every day without thinking about it: which search engine do you use when you want to find information? If you don’t turn to Google, you’re in the minority.

Per the McDonald’s example, defaults are commonly found in the choices we make about our health. While there are many options for birth control, including birth control implant, copper IUD, birth control pill, and hormonal IUD, the birth control pill seems to be the default option. Have you ever been tested for certain health conditions at your routine yearly check-up? These tests are the defaults for a standard yearly preventative care visit. What plate size do you use when you dish up your dinner?

The Human Brain Is Built to Avoid Continuous Decision-Making

To the brain, making deliberate decisions about every little thing would be too much work. For that reason, our unconscious makes most of our choices for us, like which road to take home, or where to place our mug on the desk. Making the same choice that has been made before is easier than exerting mental energy to make a new choice.

Here’s the trick: now that you’re aware of the role that defaults play in the choices you make about your health, you’re ready to combat the unhealthy defaults and create your own healthy defaults. Create your own conscious healthy habits, and after some time, those conscious healthy habits will become defaults that you won’t even have to think about. As you go throughout your day, pay close attention to the choices you make about your health, record them, and make a note of whether it was a positive default (drinking a big, cold glass of water first thing each morning), or a negative default (automatically ordering a mini-pizza for lunch instead of a whole wheat sandwich with veggies).

Here are some tweaks to try in your own life to create healthy defaults:

How to Use Defaults to Have a Healthier Holiday Season

Default: Saying yes to every holiday get-together invite
Strategy: Only say yes to events you really care to attend, such as those with close family and friends

Default: Drinking extra alcohol during the holiday season at parties and celebrations
Strategy: Only drink alcohol at every other event you attend

Default: Abandoning any exercise routine during the holiday season
Strategy: Eschew “formal” exercise (going to the gym) in favor of little bits of exercise that fits your busy holiday schedule. Instead of driving to your next holiday event, walk there; stay standing during a holiday social hour; offer to help with the clean-up at holiday parties.

Sat Jan 22 , 2022
Starting a new fitness routine comes with a lot of challenges. Self discipline and confidence is needed in many aspects of life, including when it comes to your health. Some challenges may show before you step into the gym. Gym intimidation comes in a number of forms and is always […] 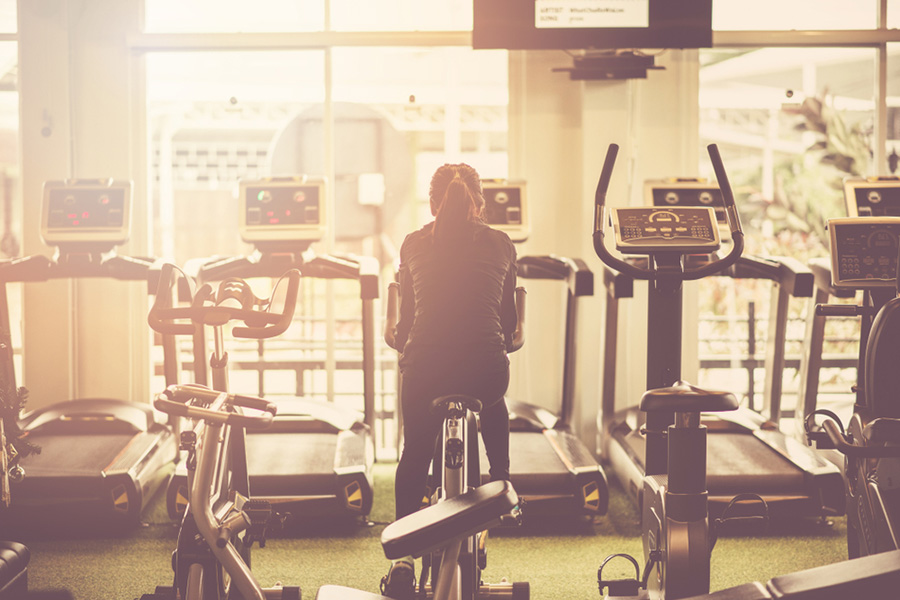