It’s called the “celebrity effect” — the ability of a well-known personality to raise awareness of an illness or public health concern.

When Katie Couric had a live TV colonoscopy in 2000, screenings and awareness of colon cancer increased. Angelina Jolie’s 2013 decision to remove both breasts more than doubled genetic testing referrals among women at high risk for breast cancer.

Now there’s the “Charlie Sheen effect.” When Sheen announced in November he had been hiding his HIV-positive status for years, media coverage and public interest on the star and the topic of HIV exploded. A study published Monday in JAMA Internal Medicine shows just how much.

Researchers from San Diego State University’s School of Public Health ran an analysis of media and Internet searches after Sheen’s November 17 announcement. They found that media coverage of HIV on the day of Sheen’s disclosure ranked in the top 1% compared with the last seven years. It followed years of declining media coverage of HIV — from 67 stories per 1,000 in 2004 to 12 stories per 1,000 in 2015. 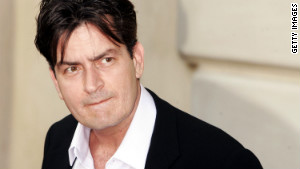 Charlie Sheen says he is HIV-positive

The actor’s announcement was also connected to the most Google searches on HIV ever recorded in the United States, the study said.

What Did I Just Eat?

Tue Feb 23 , 2016
Take a moment to reflect on the last bite of food you consumed. Was it the result of a conscious decision to sit down and enjoy a meal with your family? Was it snacking on the go in order to get to your next meeting on time? Are you having […] 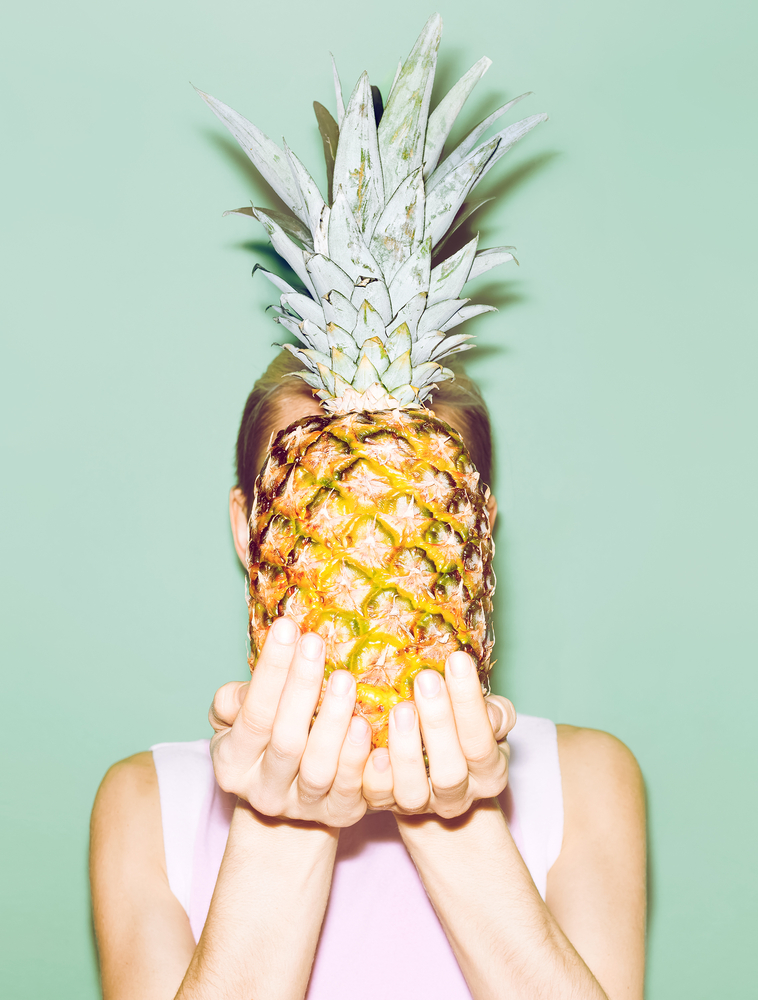