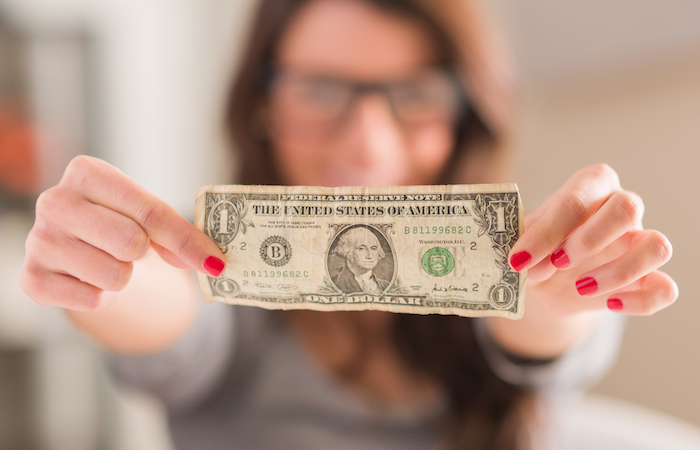 To all of us who’ve ever held a dollar bill, researchers from the Center for Genomics and Systems Biology of New York University have something to say: gross.

Called the Dirty Money Project, these researchers found 3,000 types of bacteria on the $1 bills they analyzed. The most abundant species they found was one that causes acne, according to the Wall St. Journal. But other bacteria found were linked to staph infections, food poisoning, pneumonia and more. And possibly most frightening is that the money sometimes carried strains of antibiotic resistant bacteria, including methicillin-resistant Staphylococcus aureus (MRSA).

And it isn’t just that humans are transferring bacteria with paper money, according to Jane Carlton, director at the NYU Center for Genomics.

“We actually found that microbes grow on money,” she told the Wall St. Journal.

Public health experts across the world have worried for years about paper money as a means of spreading disease. It might not be as much of a problem if we didn’t keep our money in wallets that are often at body temperature, being close to our bodies. The temperature combined with the paper and with the oily residue left by skin contact makes a kind of petri dish.

Some people mistakenly think that bills last for a long time. But in fact, a $1 U.S. bill, made out of a cotton-linen blend, rarely lasts two years, wsj.com reports. That’s still a long time to collect bacteria, however.

Researchers from Australia found there is often less bacteria on bills made from a polymer compared to bills that are cotton-based. Many countries use a polymer to make their money.

But before we all lose our minds and never touch money again, remember that we are constantly surrounded by bacteria of all types, and rarely become sick. More research needs to be done before the negative effects of bacteria on money are understood.

Fri Aug 21 , 2020
How this peaceful exercise can wreak havoc  WRITTEN By Caitlin Schille | Healthy Magazine Yoga is a popular form of exercise among Americans. According to a recent survey, approximately 20.4 million adults regularly practice yoga, which is 8.7 percent of adults, and the trend seems to be growing. As yoga increases […] 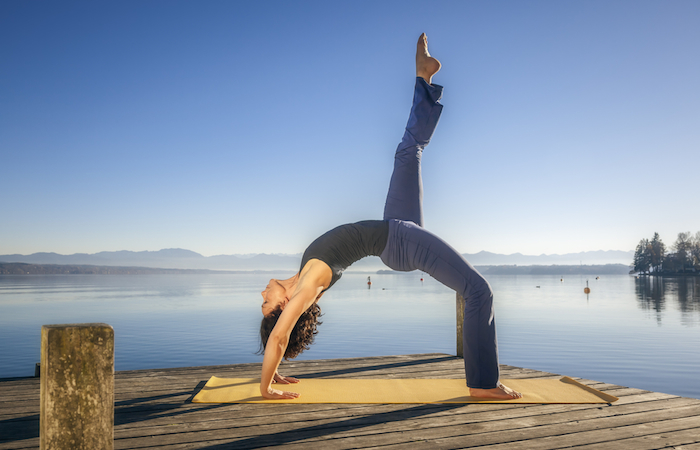