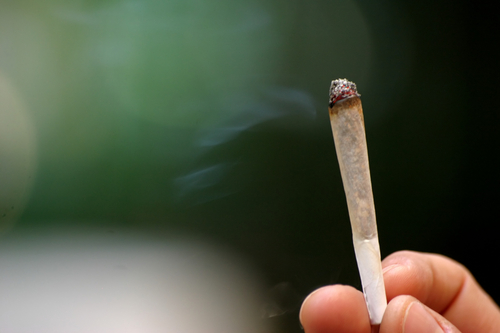 Marijuana use disorder: Having a strong desire to take the drug, difficulty controlling use, persisting in use despite consequences, higher priorities given to using marijuana over other activities and obligations. Some may also feel social withdrawal, vocational impairment, marriage and child neglect, and lack of self-control.

But why are these trends a problem? Many states in the U.S. are beginning to legalize marijuana both for medical and recreational use, so what are the negative side effects to having an increase in marijuana users and abusers? According to Scientific American, “Past studies have tied marijuana use to mental health issues, poor quality of life, use of other drugs, and withdrawal after heavy use.”

While research does point to some medical benefits of marijuana, mental health issues and poor quality of life are also documented realities tied to the use of this drug. Though many hold the argument that marijuana is not addictive and is not a gateway drug, others disagree.

“Although some people question the concept of marijuana dependence or addiction, diagnostic, epidemiological, laboratory, and clinical studies clearly indicate that the condition exists, is important, and causes harm,” wrote researchers in an article published in Addiction Science & Clinical Practice.

Since this drug is inexpensive and easy to access in many states, it makes it simple for people to use it often, which can eventually lead to marijuana-use disorders. And since many people who abuse marijuana are under the age of twenty-five, this disorder can lead to enduring complications and unfortunate effects.

“They continue to smoke the drug despite social, psychological, and physical impairments, commonly citing consequences such as relationship and family problems, guilt associated with use of the drug, financial difficulties, low energy and self-esteem, dissatisfaction with productivity levels, sleep and memory problems, and low life satisfaction,” researchers wrote in the Addiction Science & Clinical Practice article.

Marijuana use at an early age can become a problem that continues to grow and produce negative affects on lives. A recent statement from the American Academy of Pediatrics said that the effects of marijuana on adolescents are well documented, and include things like impaired short-term memory and decreased problem solving ability.

Some may confuse the new legality of marijuana use with general acceptance in the medical community. This is not the case. There are many warning voices that oppose use of the drug except for specific medical conditions, just as there are warning voices against other legal substances.

One thought on “Marijuana use disorder a growing problem”

Is airbrush tanning really the safest way to get darker skin?

Mon Nov 16 , 2015
Written by Lauren Turville Airbrush tanning is a process of applying liquid solutions to the body that imitate a natural tan and act as an alternative to sun tanning. When the substance, which comes in the form of spray, cream, gel or lotion, is applied to the skin, it reacts […] 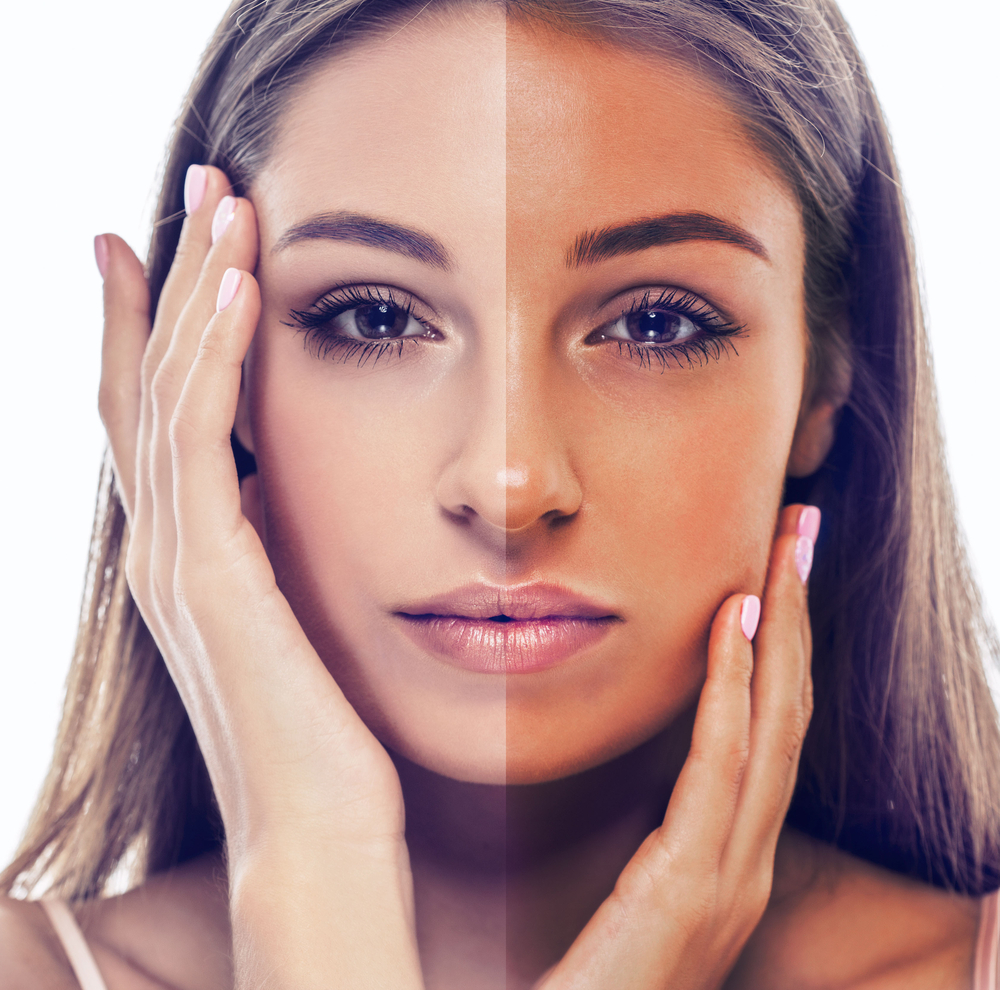