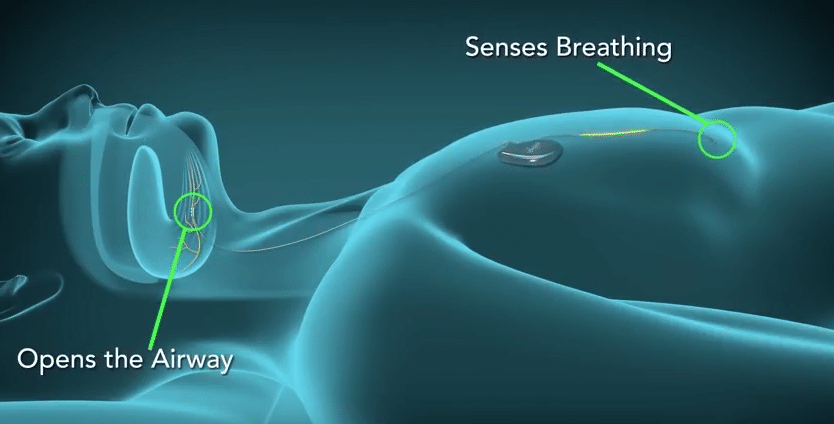 For the millions with sleep apnea, the traditional treatment option is a CPAP machine. While CPAP is often effective, patients struggle to continue using it. Many patients become non-compliant, and then the symptoms and risks associated with poor sleep return, such as increased risk for heart attack, stroke, weight gain, high blood pressure and heart failure.

One such treatment is called the Inspire® upper airway stimulation (UAS) therapy, meant for treating obstructive sleep apnea. Inspire therapy is the first implantable device for treating OSA. In contrast to CPAP, Inspire therapy works from inside the body and with a patient’s natural breathing process. The implantable system includes a small generator, a sensing lead and a stimulation lead. Turned on by a handheld remote, it delivers mild stimulation to key airway muscles, which keeps the airway open during sleep.

Check out the video:

The Inspire system is meant for patients with moderate to severe obstructive sleep apnea (OSA) who are unable to use continuous positive airway pressure (CPAP) therapy.

Another implantable device is the Remedē® System for treating central sleep apnea. The Remedē System stimulates a nerve located in the chest that is responsible for sending signals to the diaphragm to stimulate breathing. The system is comprised of a battery pack surgically placed under the skin in the upper chest area and small, thin wires that are inserted into the blood vessels in the chest near the nerve (phrenic) that stimulates breathing. The system monitors the patient’s respiratory signals during sleep and stimulates the nerve to move the diaphragm and restore normal breathing. It is placed during a minimally invasive outpatient procedure by a cardiologist.

Additional studies showed that 87% of patients with this system had a reduction in the number of sleep apnea events.

Important to note is that the Remedē System is not intended for use in patients with obstructive sleep apnea, as the Inspire system is.

Studies conducted on Upper Airway Stimulation, as used in the Inspire therapy, also show positive results. The STAR Trial published in the New England Journal of Medicine found a 78% reduction in sleep apnea events per hour in patients undergoing UAS.

Mon Jul 23 , 2018
Homemade cleaning products are greener for the environment and your wallet From carpet and upholstery to dishes and laundry, nearly every surface of your home can be cleaned safely, effectively and inexpensively with homemade cleaning products. Many people have turned to making their own cleaners to avoid the toxins and […] 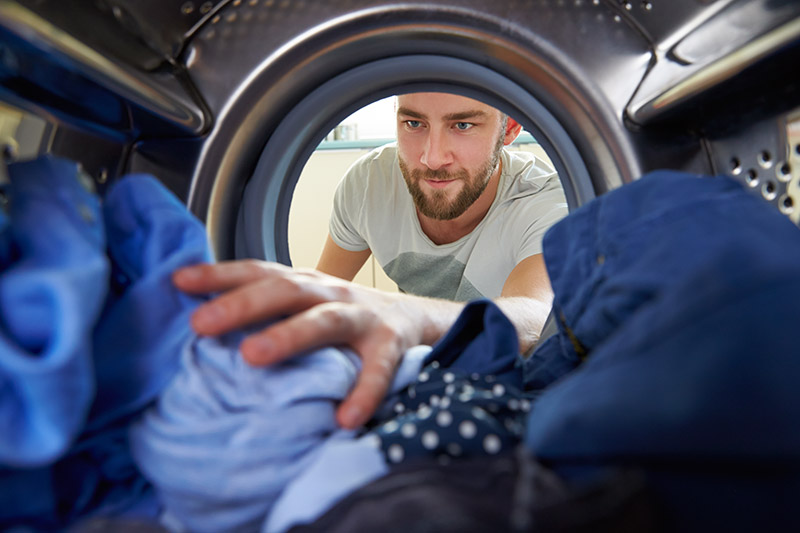