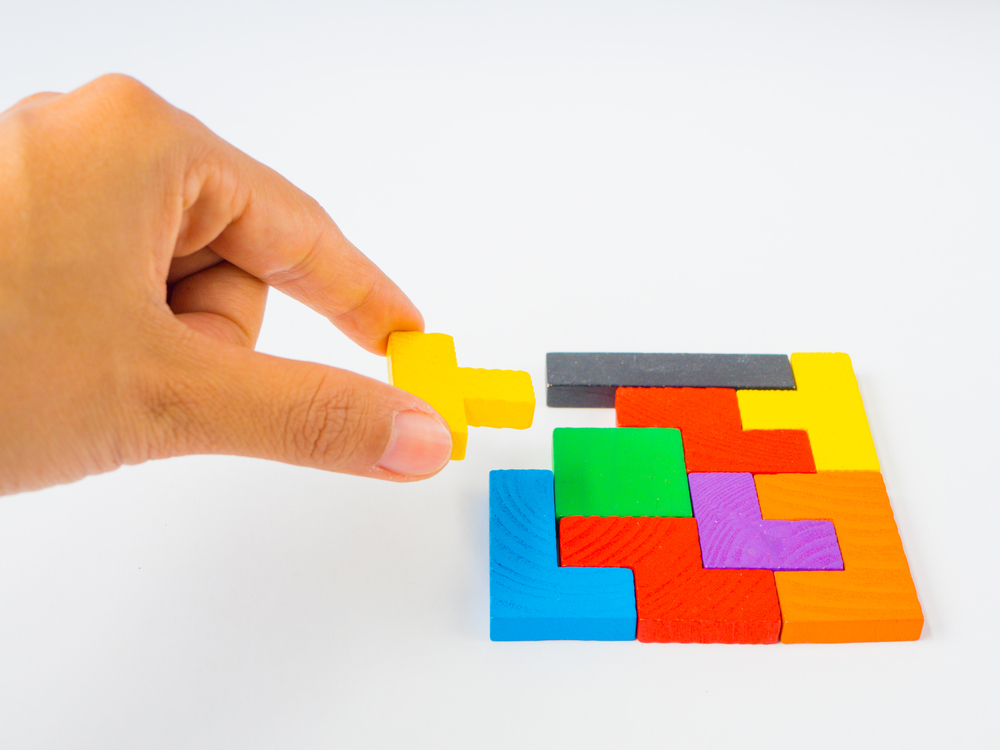 Changing the way your mind works

It’s a terrible feeling, trying to go to sleep, only to find that your mind can’t stop thinking about the Super Mario levels you’ve been playing on your phone all day. You see the blocks, the turtles and the coins, and cannot empty your mind. You regret wasting your time on that stupid game.

Cheer up! It turns out that this annoying phenomenon might be able to teach us something about developing a healthier mindset.

Pathways of the Mind

This video game symptom has some cousins. Stare at a bright light for too long, and you can see even when your eyes are closed. Listen to a song one too many times, and it will not leave your head.

While these all seem negative or meaningless at best, think of this: the effects of repetition are at work in many other parts of your life. In fact, over the course of your life, the way you think about things, your perspective on the world and life, has solidified because you’ve thought along the same lines for so long.

The problem is, many of us have unknowingly sunk into negative thought patterns over the years, and when the lights go out, it’s all we see. For example, some have repeatedly thought negatively about their figure, their career, or their relationships.

These destructive attitudes are like the video game hangover, but exponentially worse. The problem evolves until it’s not just certain things we have a negative attitude about, but life in general. We begin to see ourselves and life through a darkened lens.

Can we actually change how we see the world?

One Harvard psychologist famously said that by the age 30, “the character has set like plaster.” While our neural pathways do become solidified over time, modern research shows that we can indeed create new patterns of thought.

This takes work, however. You’ll have to start using your brain in ways that you’re unused to. You’re trying to form new neural pathways, and that can take time. Like learning a new language or a musical instrument, developing a new mindset takes a dedicated effort, time, and patience.

“The Tetris Effect” refers to a study done by Harvard psychologists where they had a group of people play Tetris for many hours over a three day period. Five of the participants suffered from amnesia. As researchers surveyed participants, they found that even the amnesia patients saw spinning blocks in their minds while trying to go to sleep, even though they didn’t remember playing the game.

The point is, what we spend a lot of time thinking about profoundly affects our brain. Repetition is essential to developing a new mindset. Like the Tetris players in the study who played over and over again, you’ll need to do things again and again until new neural pathways are formed, and you begin to think differently without effort.

Here are some things that you might need to start doing:

As you exert mental effort toward these new activities, your brain begins to rewire. Eventually, you’ll start to do these things without any mental decision or effort. It will become who you are, to think about life in terms of positive attributes and achievements.

Wed Sep 20 , 2017
Small Frequent Meals vs. Fewer Big Meals. The “frequent feeding model” is beloved by dieticians and bodybuilders. But is it really good for our health? The idea comes from the fact that eating raises the metabolism. Although this is true, it only causes a slight increase. Energy used is determined […] 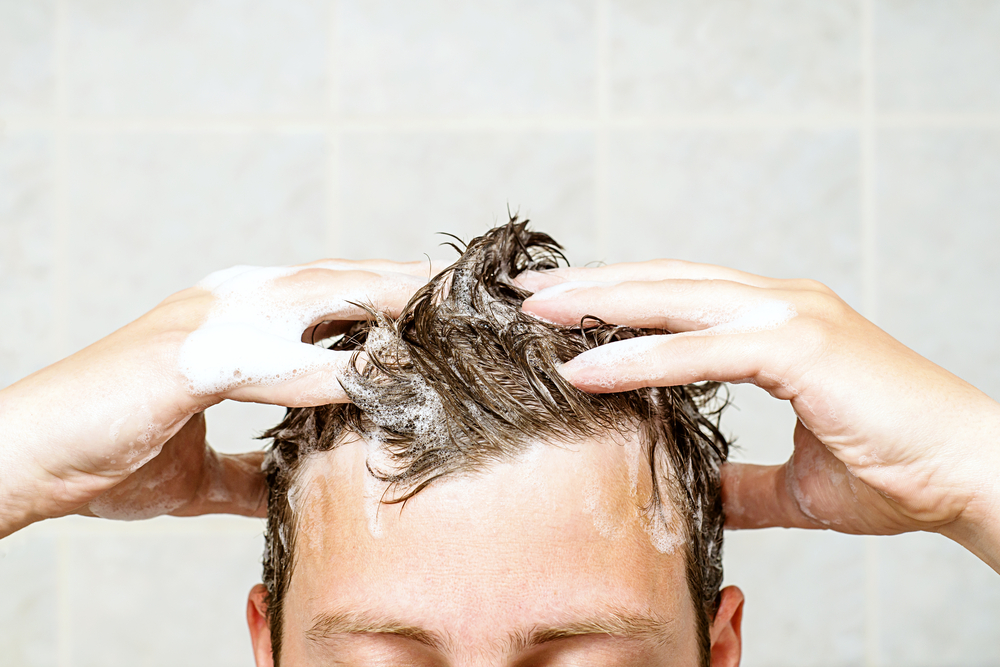