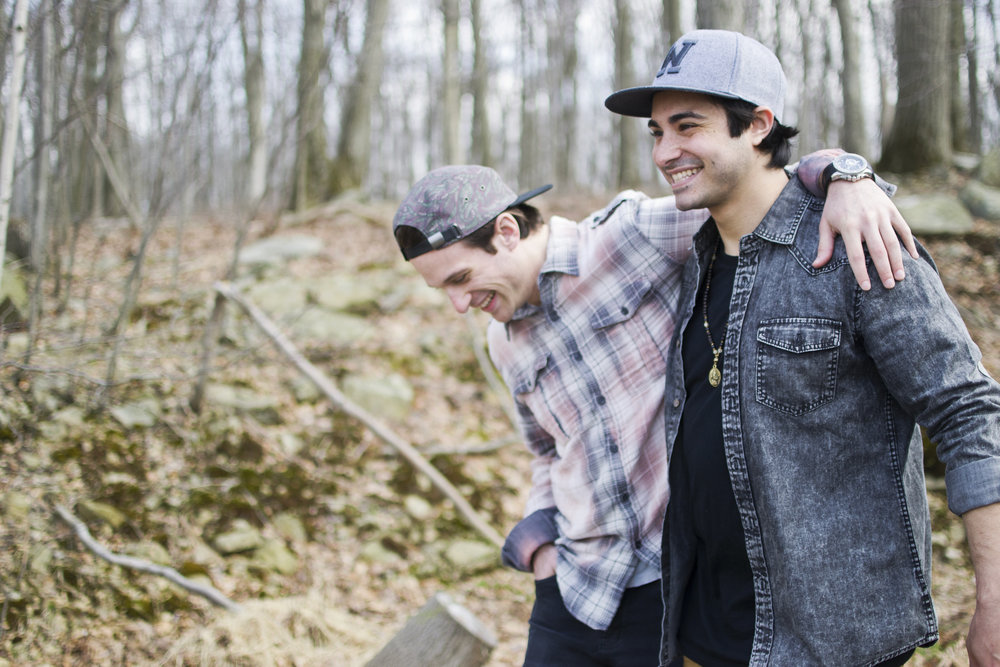 “We Are Vital to Each Other” is a mantra I remind myself of every day, and one that defines one of the most pivotal times in my life.

On February 11, 2014, I donated 65 percent of my liver to my younger brother, Cameron. He was diagnosed with primary sclerosing cholangitis (PSC), a rare and chronic autoimmune disease, at the age of 13. About a decade later, things took an unfortunate turn when his doctors explained that they had spotted a tumor on his liver, and his disease had been consistently progressing. A liver transplant became necessary to save his life but due to the high demand of organs, regardless of his critical state, he was nowhere near the top of the list – a list that another person is added to every 10 minutes in the United States.

When doctors posed the idea of undergoing a living-donor transplant – where someone donates approximately 40 to 60 percent of their liver, and both the donor’s and recipient’s liver regenerates to full size – I jumped at the opportunity to see if I was a match. As fate would have it, I was approved, and Cameron and I successfully underwent transplant surgery just over three years ago.

Leading up to the transplant, Cameron and I were astounded to learn that our country is facing an imminent public health crisis. Today 22 Americans die every day while awaiting a life-saving organ transplant. Further, although 95 percent of Americans say that they support organ donation, only 45 percent are registered. We decided that we had to do something to help change this, so to help give others a second chance at life, we founded The Wave Set, a nonprofit organization dedicated to spreading awareness and educating on the importance of organ donation. While cultivating a brand that correlates with this cause, The Wave Set helps create a culture of love, unity and selflessness, thus showing the world that “We Are Vital to Each Other.”

In December 2013, Cameron and I launched a successful crowd-funding campaign to raise money for production of 65 Percent, a documentary depicting our family’s journey through the transplant experience. After being accepted and screened at five film festivals to date, we released 65 Percent to the public – in celebration of our shared birthday, April 26, and National Donate Life Month – to continue to spread awareness and educate on organ donation.

Since transplant, Cameron has enrolled in nursing school and I am embarking on the pursuit of a Master of Educational Technology degree. We are both enjoying our good health as we pursue our professional and personal goals and, through The Wave Set, continue to focus on educating the public about the dire need for individuals to register as organ donors, showing the world that “We Are Vital to Each Other.”

For more information on organ donation and to view 65 Percent, you can visit thewaveset.com.

Some Facts About Organ Donation

Don’t Accept Obesity As Your Identity

Sat Jul 1 , 2017
Fat shaming is cruel, destructive and ineffective. But the other end of the spectrum can be equally damaging. There is a movement in our society to “accept people for who they are,” regardless of body type and body weight. While this hides behind an excellent virtue of charity, fat acceptance […] 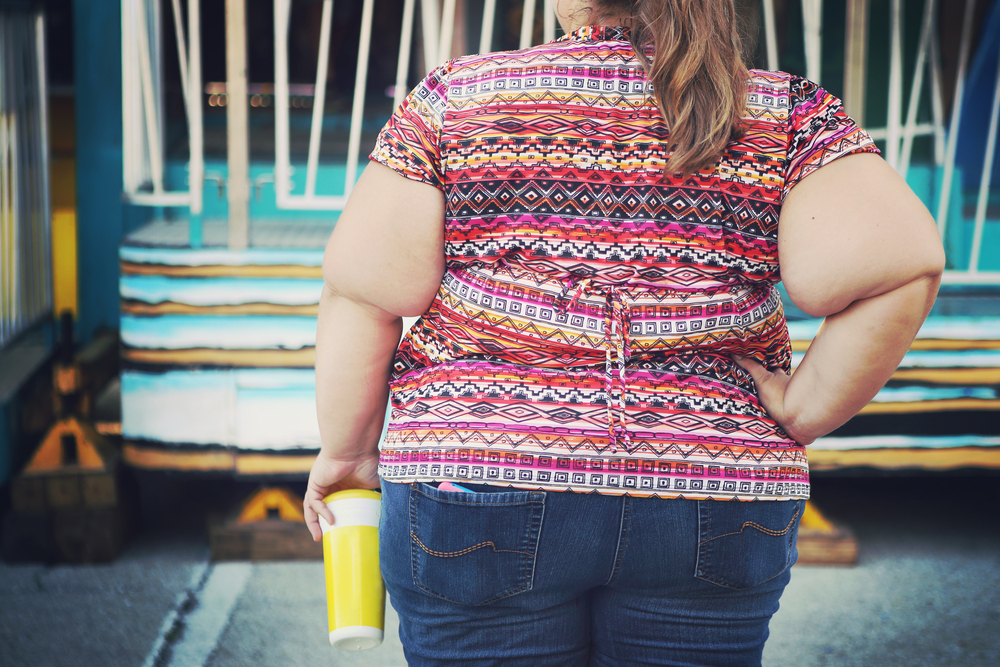