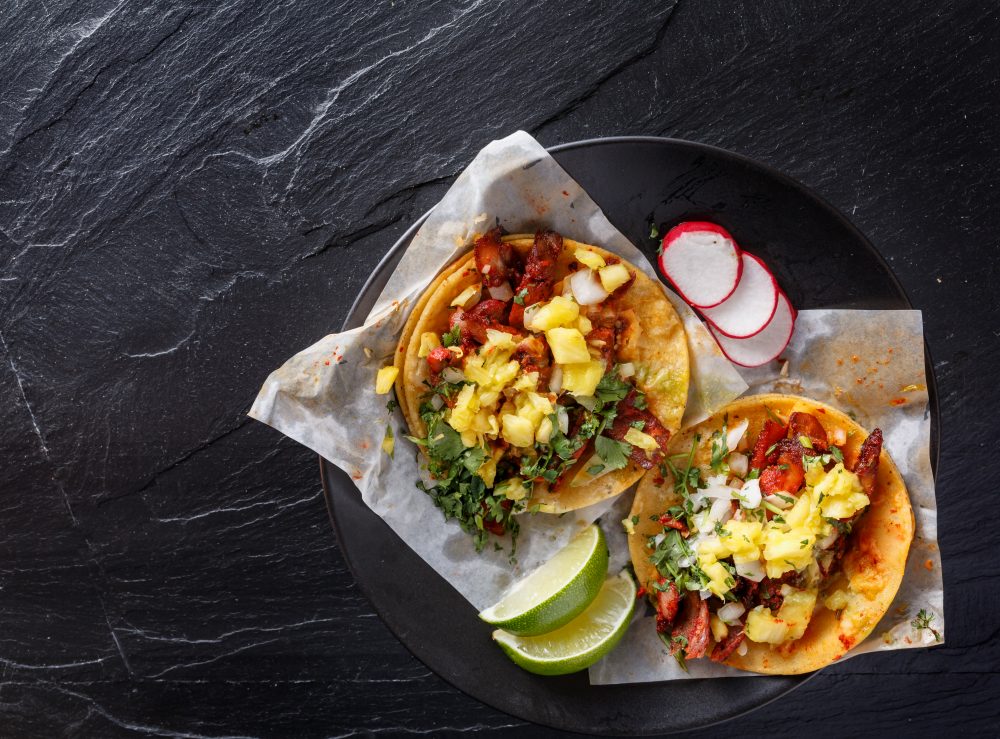 When you’re out on vacation, the last thing you want to be doing is to be stuck in bed, sick from food poisoning. Stomach infections, such as E. coli, have been reported in the news more and more over this last year, but even if they seem almost unavoidable, there are ways to prevent them. Here are a few tips to follow while traveling:

It’s important to try and drink only bottled water, especially if you’re in developing countries. When ordering a drink other than water, don’t get ice; also be aware of items that may be made with tap water, such as popsicles. Bottled water should also be used when brushing your teeth since, in some areas, even the smallest amount of tap water can contain bacteria and viruses.

While traveling, it is best to avoid raw vegetables, especially seedy and leafy ones. According to the Centers for Disease Control and Prevention, seedy and leafy vegetables were among the top sources of food poisoning last year. Make sure your vegetables are being sautéed or baked so that high heat can kill any harmful bacteria.

Although street food may be surprisingly delicious, a lot of times these carts don’t hold the same hygiene standards as restaurants. It is difficult to know if the ingredients are fresh, where they are coming from, and how long they have been sitting out. If you are going to give street food a shot, make sure you can watch your food get cooked and that it comes hot off the grill.

Studies have shown that taking Pepto-Bismol before and during travel may cut the risk of infection and disease in half. For the most effective results, ingest two chewable tablets or 2 ounces of the liquid four times a day for up to three weeks prior to travel.

While traveling, especially to developing countries, be cautious of sanitation and what you eat. You can also take preventative steps to avoid food poisoning at home by washing hands, utensils and food surfaces; keeping raw foods separate; refrigerating and freezing items quickly after buying; and throwing out food in question.

Sun Aug 14 , 2016
The new school year means new clothes, classes, and teachers – and the same old misery due to sneezing and wheezing for children who have allergies or asthma. From the class hamster to dust mites residing in carpet to germs from cold and flu viruses, asthma and allergy triggers lurk […] 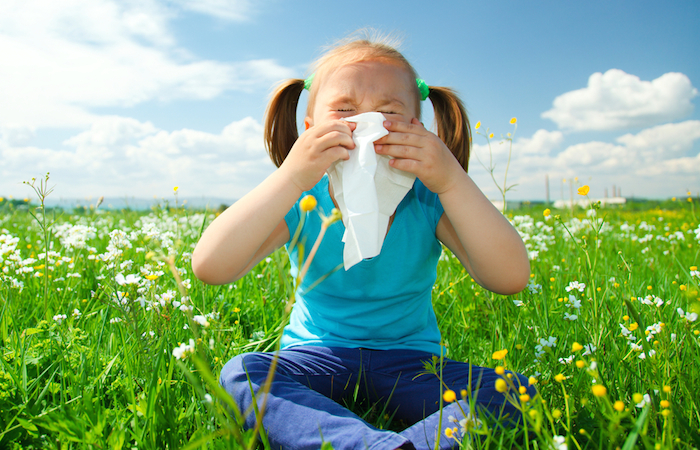