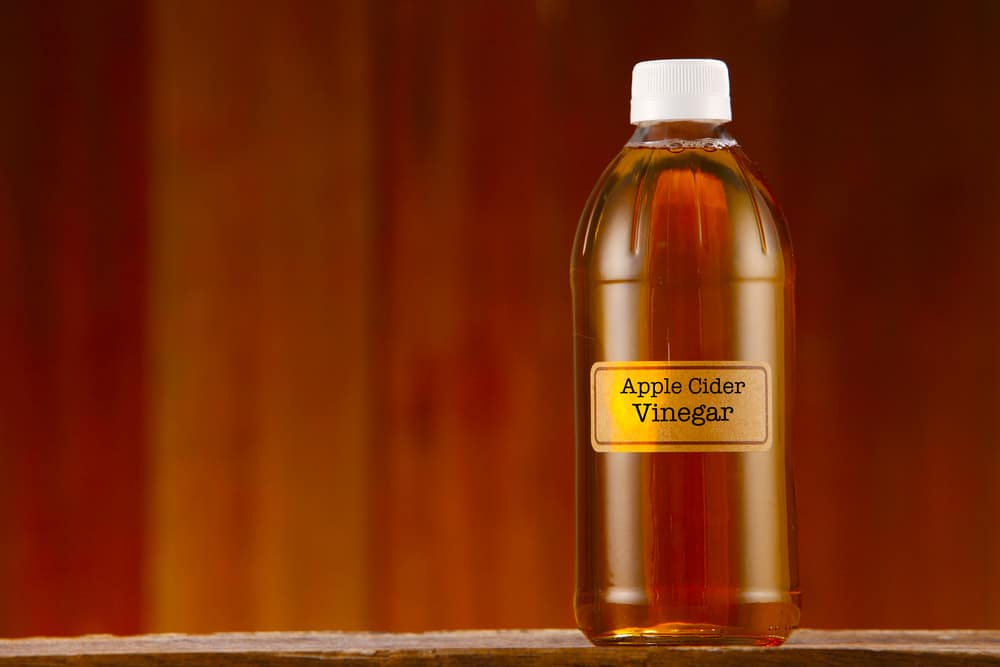 Exploring the true and false of apple cider vinegar.

Apple cider vinegar has been used as a home remedy for many years, but lately it has been gaining traction as the latest fad in a long line of health trends. With rapidly changing information and differences in “expert” opinion, it can be hard to know what health information to believe. Let’s take a closer look at the apple cider vinegar health craze and see if the facts back up the claims.

First and foremost, just what is apple cider vinegar? After witnessing people avoiding gluten without actually knowing what gluten is, it would be wise to determine what exactly is behind the curtain of the apple cider vinegar health claims.

The Risks Of Apple Cider Vinegar

Sun Jan 10 , 2021
A guide to workouts that actually apply to everyday activity Written by Greg Marshall | The GYM When most fitness professionals talk about fitness most of the time they are referring to how they can change how you look. But it is rare to find a fitness professional that will […] 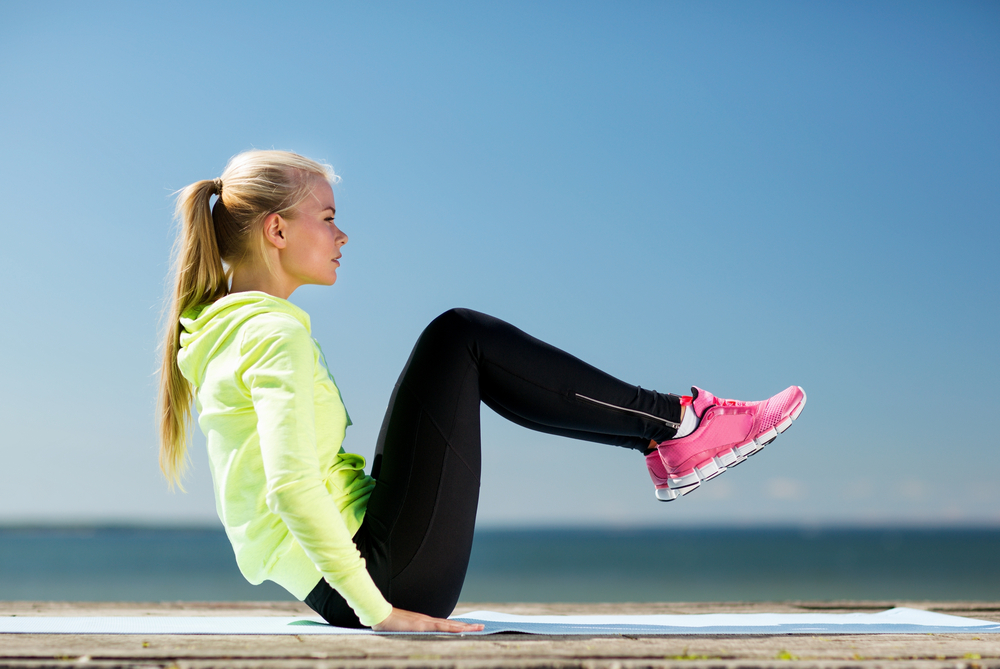