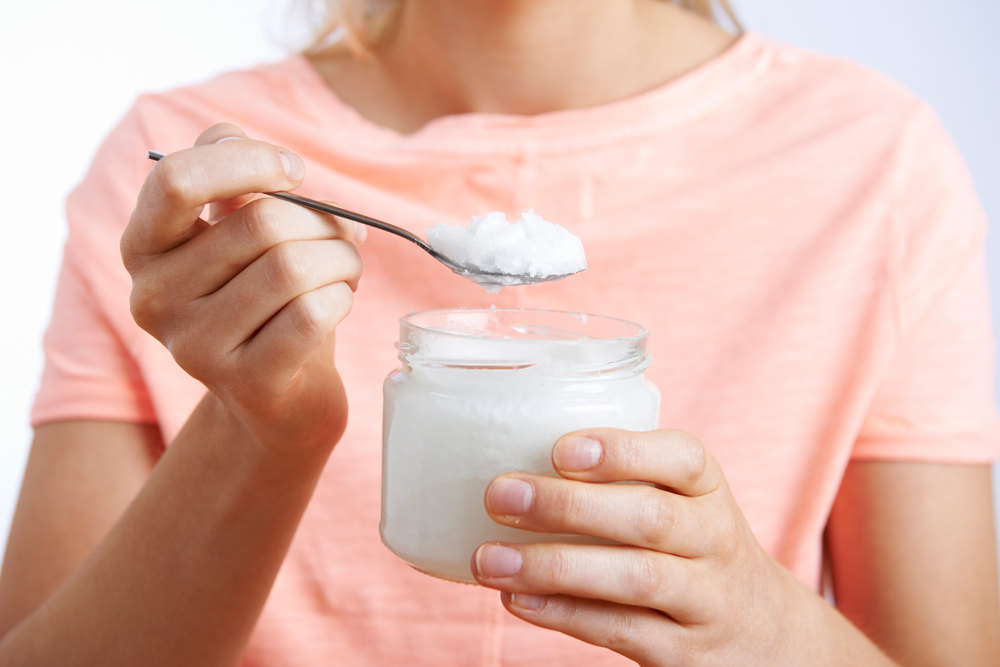 The coconut oil industry likes to promote coconut oil as “good” saturated fat, but is coconut oil really as healthy as they suggest? Let’s take a closer look and see just how “good” it is.

Let’s compare coconut oil to the other oils. When ranking oils in terms of the types of fats, coconut oil lies somewhere in the middle of the spectrum. Coconut oil is better than vegetable shortening or margarine which have partially hydrogenated oils and are high in trans-fat. However, coconut oil doesn’t quite measure up when compared to extra virgin olive oil. Extra virgin olive oil contains monounsaturated fatty acids (MUFA’s) which are considered a healthy fat.

Coconut oil has been popular among weight loss programs. However, like most oils it is calorie dense, which means you should be careful with your portions. Just one tablespoon of coconut oil contains around 120 calories. Coconut oil may be linked to weight loss because its high count of medium-chain triglycerides (MCT) have been shown to increase metabolism.

So, here’s what you need to know. The American Heart Association recommends the daily saturated fat intake to be 30 grams for men and 20 grams for women. That’s about two tablespoons of coconut oil for a man and 1.3 tablespoons for a woman. And though Coconut oil isn’t the worst path you can take, growing concerns over its long-term health benefits persist. Staying under the prescribed limit of daily saturated fat intake and incorporating healthier oils (such as extra virgin olive oil) whenever possible are small but important steps you can take to improve your health.

ON THE OTHER HAND

Not everyone agrees.  As with most health news, there are always two sides to the story.  We at @HealthyMagazines  feel strongly that coconut oil is very healthy and useful.

Coconut Oil: Is it bad? Thomas DeLauer Interviews Cardiologist Dr. Weiss. Dr. Decker Weiss and I go into exquisite detail regarding the safety of coconut oil and regarding the recent report from the American Heart Association. Some of the things that we cover in detail are the Cholesterol Myth as well as the stability of fats and how they react within the body. Dr. Weiss and I go into detail about oxidized cholesterol and its effect in the body and how the truly bad cholesterol is oxidized cholesterol, not LDL or VLDL cholesterol. Dr. Weiss is the founder of the Scottsdale Heart Institute and has built his name around a cardiologist that truly relies on proper diet and nutrition advances for his patients.

One thought on “Coconut Oil Conspiracy?”

Paying For Healthcare: The Battle of the Insured

Tue Oct 31 , 2017
Why healthcare coverage is often a meager blanket, and which alternatives are winning new followers Much of the healthcare debate revolves around the uninsured, but those with health insurance are facing a stark reality of their own: insurance is often not the security they need. Employer-sponsored insurance covers half of […] 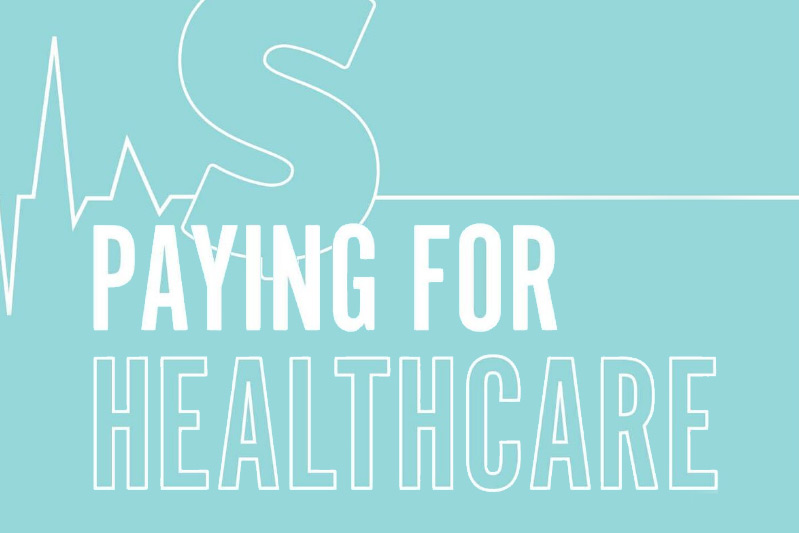