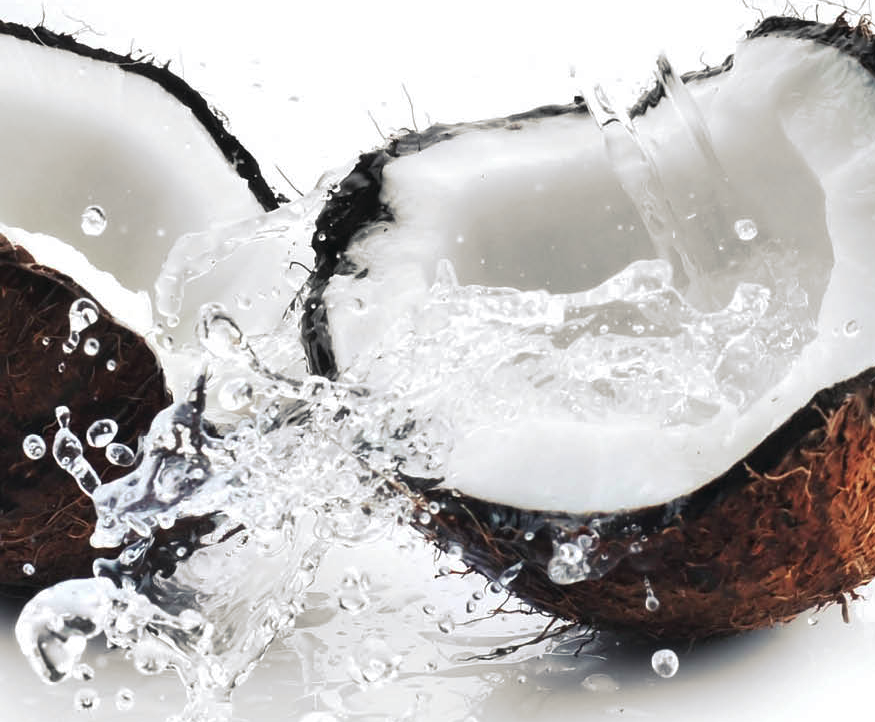 The truths and myths behind all the coconut water buzz

Lately it seems that everyone is nuts for coconuts—coconut water that is. From celebrity endorsements to the “mother nature’s sports drink” nickname, coconut water is falling off the shelves around the nation.

So what’s all the hype about? Coconut water is said to be low in calories, cholesterol free, bursting with potassium and incredibly hydrating. Not to mention it has also been dubbed as a fountain of youth and immune system booster. Are all these promises fact, or could there be some fiction?

Low calories: With one cup standing at 45 calories, this low-cal drink fulfills promises in this department.

Keeps you young: Cytokinins are plant hormones that slow aging in plants and fruit flies. Coconut water does contain cytokinins, but the benefits of this hormone on humans have yet to be proven.

Boosts your immune system: Coconut oil contains lauric acid which is a natural immune booster found in mother’s milk. However, coconut water has almost no lauric acid in it. With only .5 g of fat per 100g, the immune boosting are pretty much a no show in this so-called miracle water.

When it all comes down to it, coconut water is a healthy choice. It keeps up its end of the deal in most areas, with a few exceptions. So if you’re looking for a new drink, try some coconut water. There’s no harm in trying.

Source: One Good Thing by Jillee

4 Facts That Everyone Should Know But Doesn't

Sat Sep 26 , 2020
Wait… seriously? We wanted to lay down some knowledge about some things people should know, but somehow get wrong most of the time. Yes, seriously. Women Don’t Really Talk More Than Men Averages: Women: 16,215 words a day Men: 15,669 words a day Sidenote: The range of words used per […] 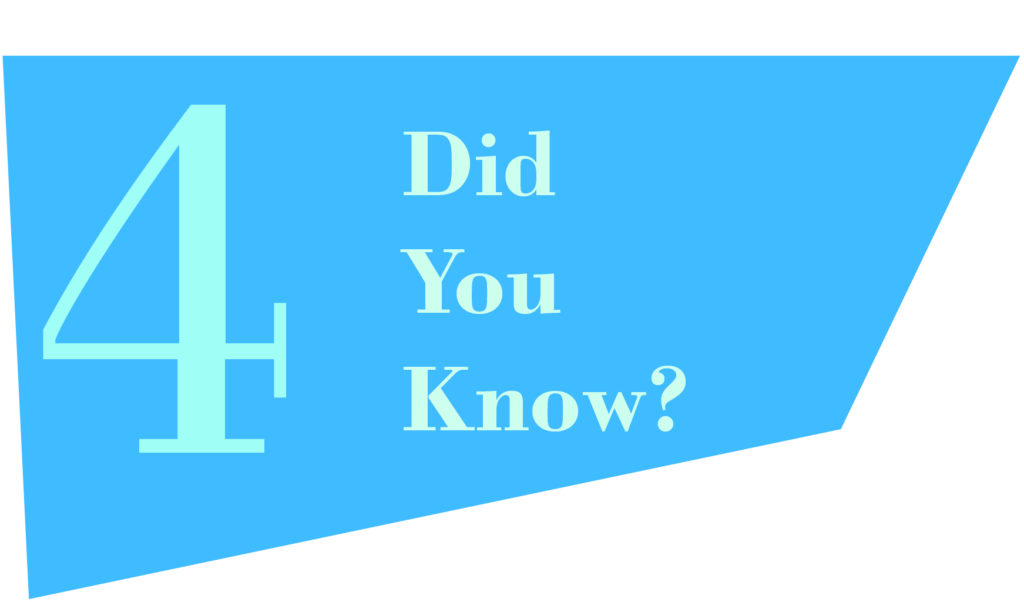