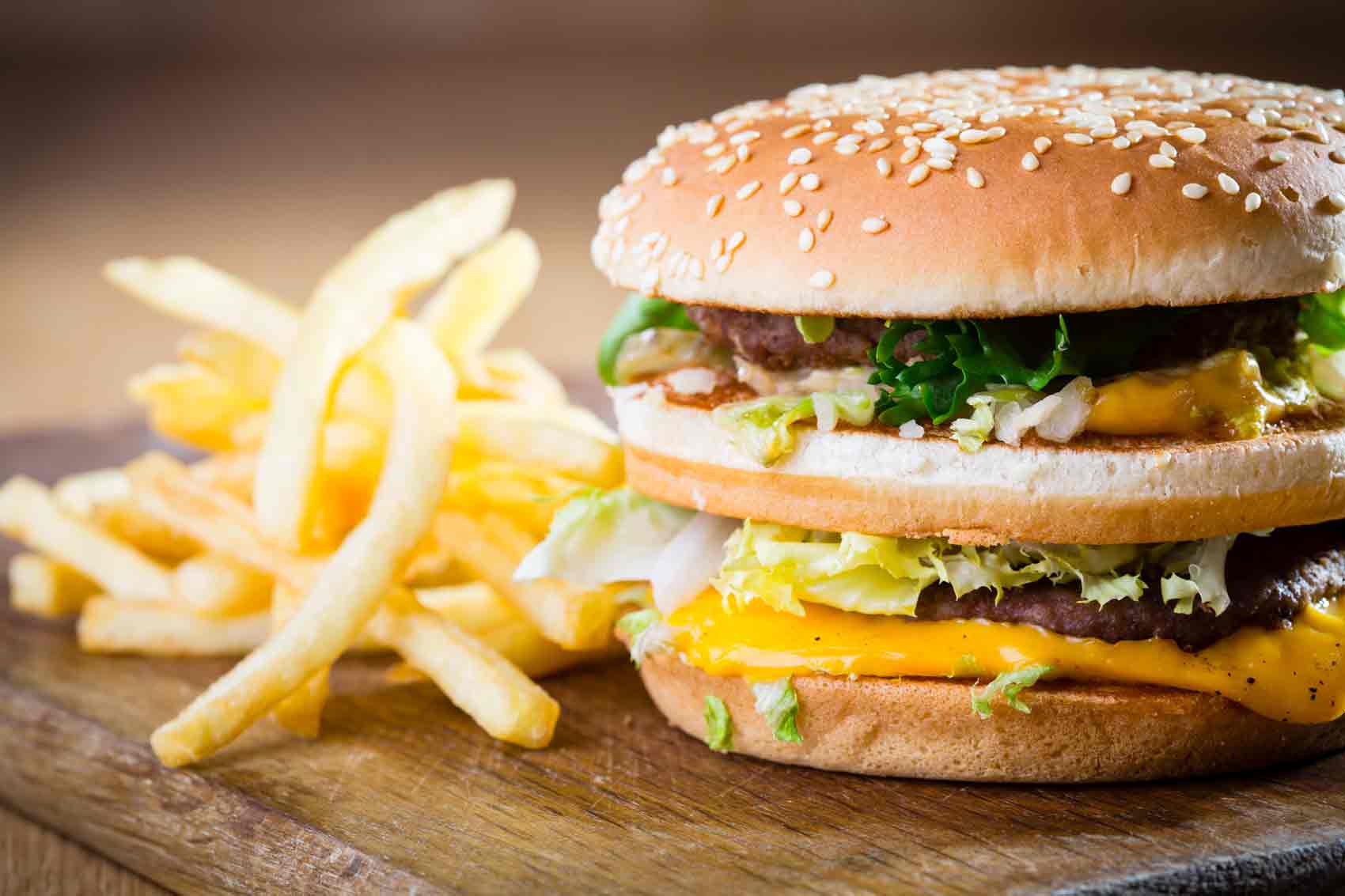 It’s generally accepted that fast food isn’t particularly healthy, but a new study out this week suggests that people who consume more fast food may also be ingesting potentially harmful chemicals. According to Bloomberg, the research provides evidence that fast food is a major source of a category of industrial chemicals called phthalates.

Phthalates are used to make plastic and vinyl more flexible and durable and are common in a variety of household products such as soap, cosmetics, flooring, window blinds, and food packaging. Fast food is particularly susceptible to phthalate exposure because it is highly processed, packaged, and often handled with gloves, reports CNN. While the impact of these chemicals on human health isn’t fully understood, some research on rats has shown instances of male infertility associated with phthalate exposure. Other studies are now looking into the impact of phthalates on pregnant women and children. Several governments have already taken action to reduce phthalates. Japan banned food workers from using vinyl gloves and the European Union has also moved to reduce their concentration levels in food and toys.

The latest study looked at the relationship between the amount of fast food individuals consumed and the level of phthalates found in their urine using data from a Centers for Disease Control survey collected between 2003 and 2010. A total of 8,877 adults and children participated. Those who reported having consumed 35 percent or more of their calories from a fast food restaurant in the last 24 hours showed heightened levels of the chemicals DEHP and DiNP (two common phthalates) compared to participants who had not consumed fast food.

Wed Apr 20 , 2016
Research shows that Americans are consuming absurd amounts of food that provides little to nothing for our bodies—a.k.a empty calories In the era where “gluten-free” and “organic” are common terms, we seem more health conscious than ever before. But are we really giving our bodies what they need? A closer […] 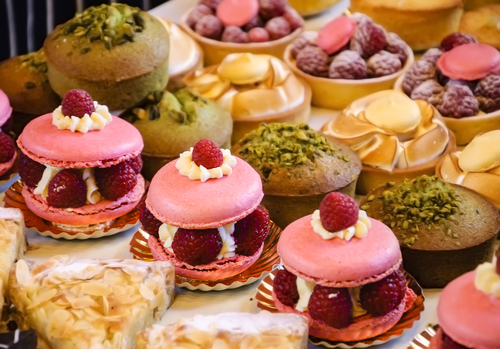