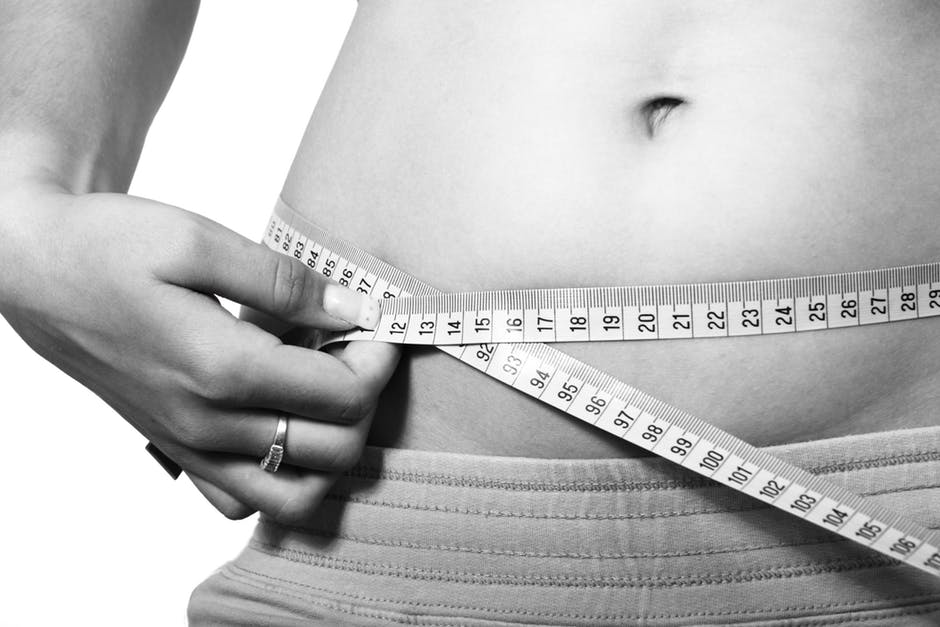 Are you familiar with the relatively new term of “fat-shaming?” Fat-shaming is when people try to make others who fall into the categories of overweight and obese feel badly about themselves and about their bodies. Those staunchly against fat-shaming promote overall body positivity— the idea that all people should feel comfortable in their own skin, be proud of their bodies, and feel confident in the way they look no matter their size. A recent CNN article on fat-shaming stated:

“Because beauty matters in our culture, directing this message at children— that fat can’t be beautiful — encourages an understanding of fat people as less valuable than thin people and unworthy of our respect. This is not only a terrible lesson that can affect individual struggles with self esteem but also allows for justification of bias behaviors, such as bullying.”

Certainly nobody could be against a movement that promotes self esteem and condemns bullying, right?

As it turns out, there is a large contingent of people who do have a problem with the body positivity movement. These people point out that the body positivity movement may promote unhealthy habits, obesity, and obesity-caused health problems. They maintain that by promoting acceptance of your body at any size, you’re ignoring that being overweight and obese often comes with health consequences. As more and more are asking, is it responsible, in the face of this problem of prevalent obesity to normalize and even celebrate excessive weight?

We know that obesity can cause many health consequences— diabetes, heart disease, and some types of cancer. The negative health effects of obesity go even further: “Excess weight, especially obesity, diminishes almost every aspect of health, from reproductive and respiratory function to memory and mood…Obesity decreases the quality and length of life, and increases individual, national, and global healthcare costs,” reads an article on the Harvard School of Public Health website. Looking at obesity from this perspective, it now seems wrong to not condemn it.

So who is right? Where’s the line? As with many issues, the answer is…somewhere in the middle.

People who criticize the body positivity movement in the name of health may be surprised to find that fat-shaming does not have the effect of spurring overweight or obese people into healthier habits. Many may not even realize that the comments they make qualify as fat-shaming. Asking a man if he really needs the second helping of dessert, or telling a woman she needs to lose thirty pounds before she wears a bikini are examples of fat-shaming. Instead of promoting healthy behavior, fat-shaming can backfire and lead to worse lifestyle habits. Dr. Scott Kahan of Johns Hopkins Bloomberg School of Public Health states that fat-shaming “….predisposes to unhelpful behaviours, so it increases the risk for binge eating. It increases the risk for emotional eating. It decreases motivation for exercise.”

Fat-shaming is counterproductive, and it does not help promote health. From a public health perspective, we want people who are in a healthy mental space about their bodies, and we also want people who practice healthy lifestyle behaviors. How can we encourage both of these things?

If you are concerned about an overweight or obese friend of family member, try to keep the potentially fat-shaming comments inside. Keep in mind that they will not be helpful and may even backfire. Instead, encourage healthy habits by gently inviting this person to join you— invite them to go for a walk, sign up for a Zumba class, try a new healthy recipe, or plant a vegetable garden. Small changes add up!

One thought on “Fat Shaming – A New Perspective”

Thu Mar 18 , 2021
How to Fly: The University of Utah’s basketball strength coach gives some tips on improving your vertical leap. There is a lot of advice out there about how to get a better vertical leap. Weird shoes, intense month-long programs and more promise to send you flying, but a lot of […] 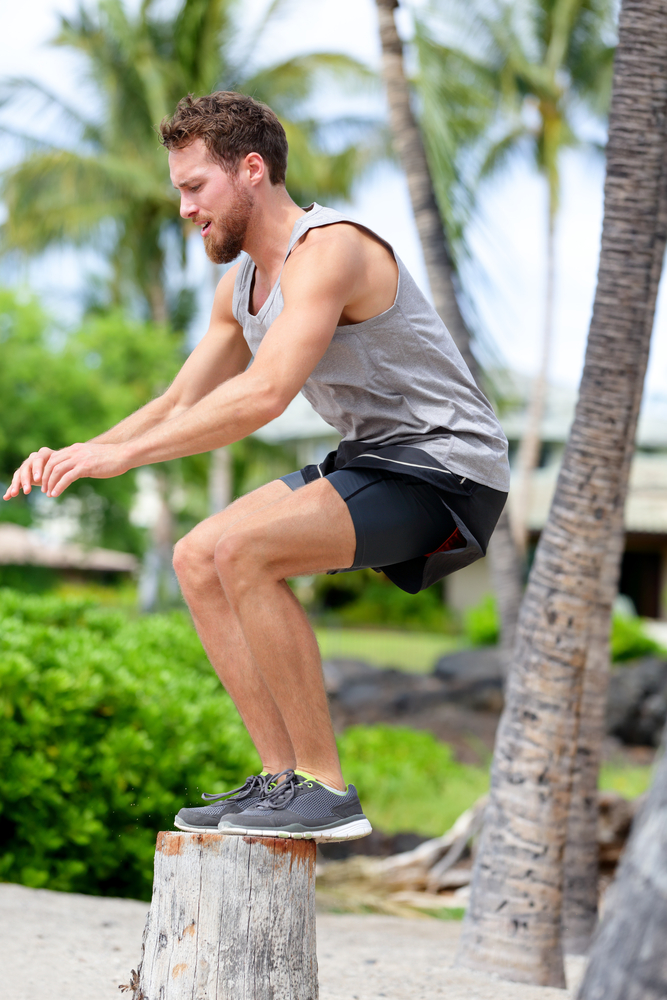