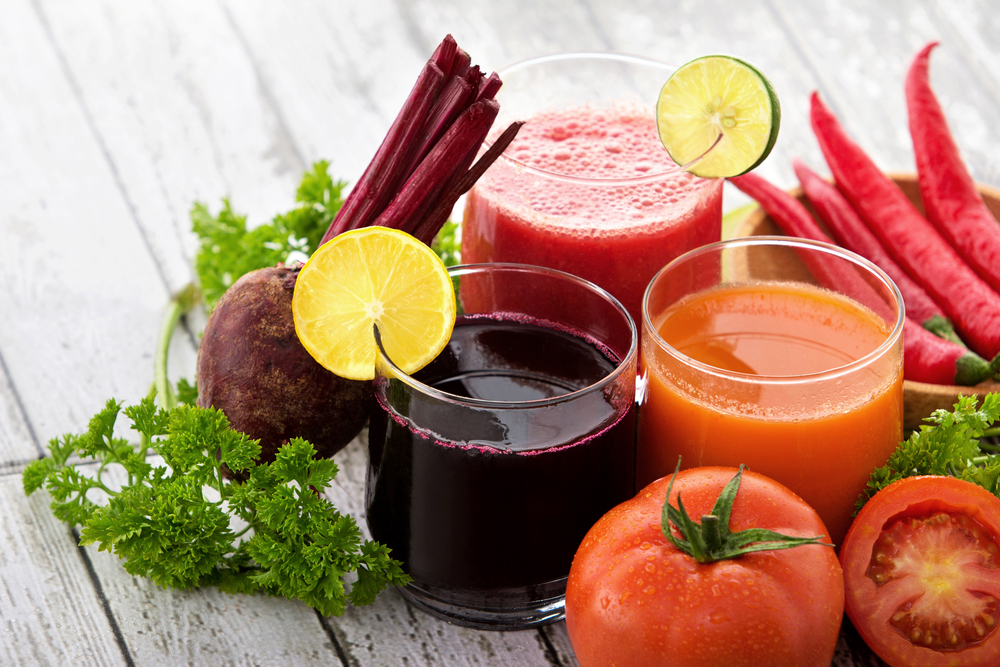 Juicing is a hot trend turning heads these days. Bottles of fruit and vegetable juices are promoted as having exceptional health benefits, including the misty term “detoxification,” and people are listening. We are a generation looking for the next best health option to help us lose weight and feel good, and juicing is satiating that search for many. But some questions remain about the health benefits of juicing and juice cleanses, and some wonder if science has anything to say on the topic.

“Juicing” and “toxins” often find themselves in the same sentence, but science doesn’t have much to do with the connection. Juicers claim that juicing is helping rid themselves of toxins, but Dr. James H. Grendell, chief of gastroenterology, hepatology, and nutrition at Winthrop-University Hospital, claimed that in a recent study performed, no one could tell him what toxins they were trying to eliminate and why. He stated that toxins are real and normal, such with viral infections, pollution, and pesticides, and that the body is equipped to handle them. He also stated that there is “no good scientific evidence” that juicing results in detoxification, and that foods in general help serve this purpose.

So toss out the detox nonsense, but know that there can be health benefits to juicing. Dr. Woodson Merrell, author of The Detox Prescription, mentioned that individuals need to consume more fruits and vegetables and if juicing was the way to do that, than great! Dr. Merrell also stated that the juice should be thick and contain all parts of the fruit and vegetable in order to reap the greatest benefit.

But juicing has its critics. A writer for TheDailyBeast.com, Johnny Adamic, stated that juicing can be a wasteful form of consumption, as un-juiced fruits and vegetables can feed more people than juiced ones. He also wrote that some benefits are lost when the fruit or vegetable isn’t whole, such as:

Our bodies need healthy fat to assist in vitamin absorption and people don’t receive the full benefit from fruits and vegetables in a juice form.

Excessive juicing has also been found to cause problems with digestion. According to Dr. Hoare of St. Mary’s Hospital in England, juicing can cause sugars from fruits to hit the gut faster than they would whole, causing pain, bloating, and diarrhea. Cleanses that last longer than a week have resulted in unstable insulin levels and teeth problems.

So there you have it! Drinking a bottle of fresh, natural juice, sparingly and in the right form, can have significant health benefits. Juicers should, however, avoid excessive juicing, and when it comes to detoxification, leave that work to your body.

One thought on “Juicing Benefits and Misconceptions”

Human Error is a Leading Cause of Death

Wed May 25 , 2016
Diagnostic errors, preventable effects, provider judgment lead to 250,000 deaths a year, research says Written by Lauren Turville A recent study completed by a team of medical professors at Johns Hopkins University suggests the human error should be recognized by the CDC as the third leading cause of death in […] 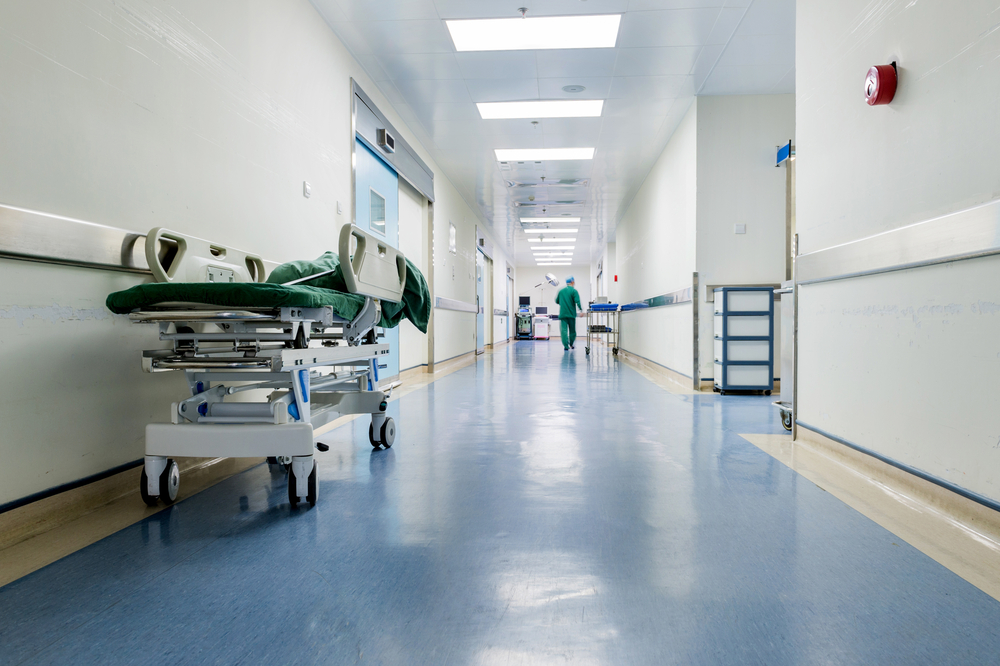