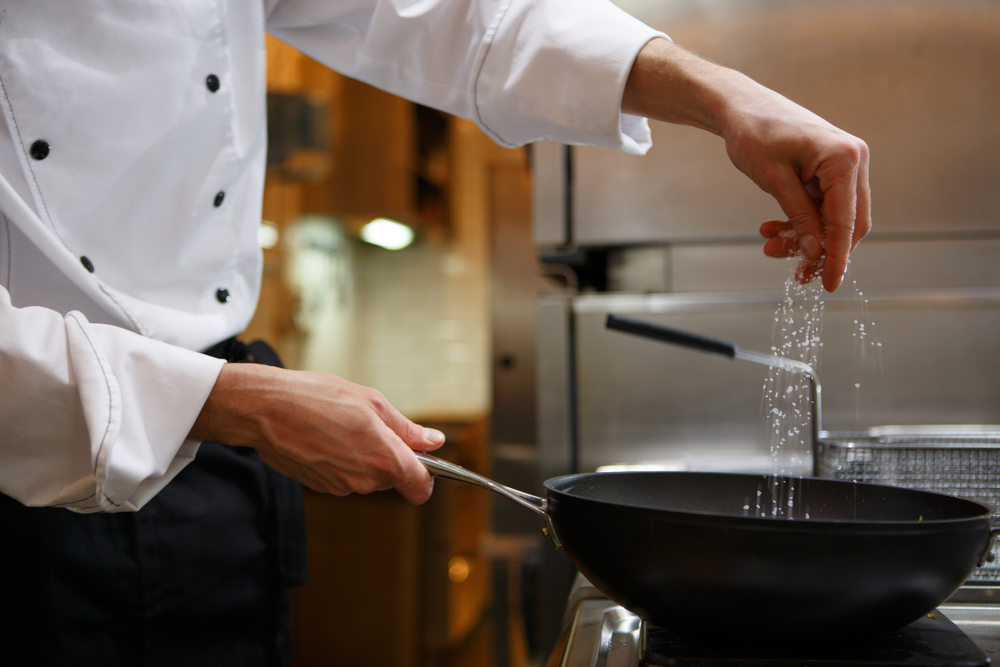 Are You A Narcissist?

Mon Sep 14 , 2015
Written by Ryan Chase We’ve all experienced the frustration of dealing with self-centered individuals, and sometimes we’re the guilty party. Narcissism, which can even reach the severity of a diagnosable personality disorder, takes selfishness to the next level: attention seeking becomes extreme, manipulation defines relationships, and empathy disappears. The term […] 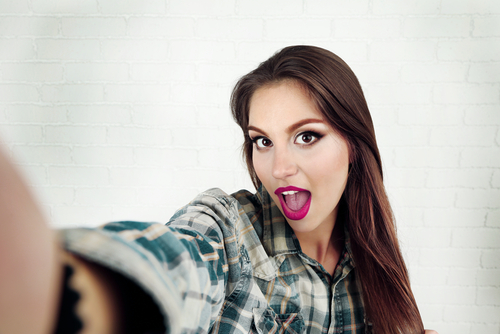