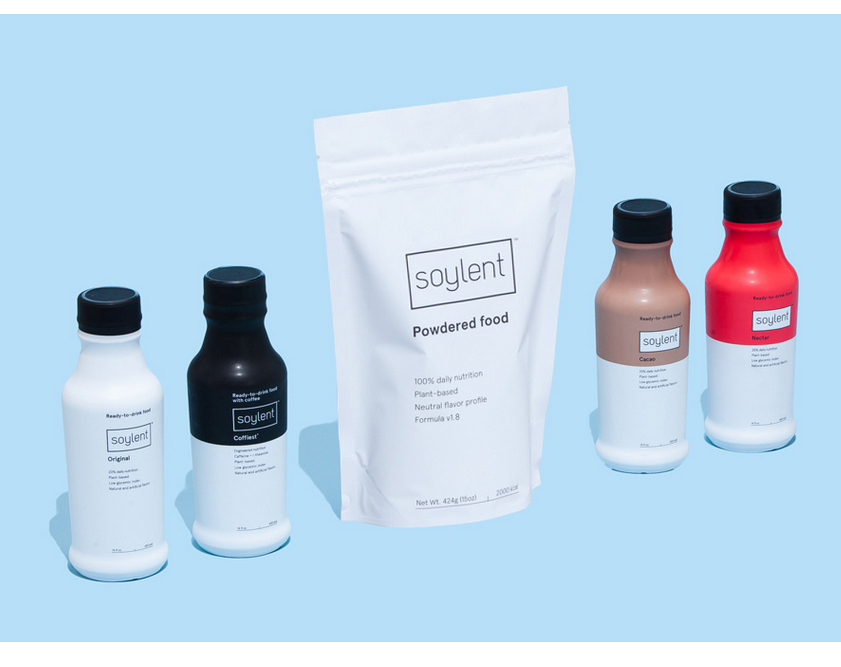 It seems that Americans love a food and diet trend. From the low-fat craze of the 90s to the Whole30 trend of today, we are always searching for the next new food fad. But this one just seems different.

Enter Soylent. Soylent is a brand of meal replacement drinks and powders that goes beyond a simple dietary supplement. In other words, you could live off of it. The products meet all of the nutritional needs of an average adult. In their own words, “While not intended to replace every meal, Soylent can replace any meal.” Some in the growing wave of Soylent drinkers consume just the drink for weeks at a time. Others do something like 90% Soylent. Still others just have a bottle of Soylent around for a quick meal replacement.

Soylent 2.0 (the latest blend) products come as a liquid drink or as a powder that can be mixed with water. The product is not just nutritionally dense, but also free of high amounts of sugar, cholesterol, and saturated fat. In fact, one writer for The Atlantic says that a Soylent diet is healthier than the average American diet.

“North Americans are simultaneously overweight and malnourished, and a diet like Soylent, for all of its flaws, provides less of the problem ingredients like sugar and cholesterol and more of the nutrients,” she writes.

So, beside the nutrition and health benefits of Soylent, what is the appeal of replacing your meals with this product? One answer is: efficiency. The creator of Soylent, Rob Rhinehart, originally formulated the meal replacement drinks to help minimize the time he needed to spend grocery shopping, cooking, and eating–in short, to save time. Their website proclaims that “eating isn’t easy,” and that Soylent is “food that frees you.”

Another appeal of the future-sludge is responsibility. Agriculture and livestock tactics developed to feed the world are at times questionable, and Soylent is a way to stop contributing so much to meat-crazy, wasteful consumption patterns. The Food and Agriculture Organization of the United Nations estimates that “one third of the food produced in the world for human consumption every year — approximately 1.3 billion tonnes — gets lost or wasted.” Drink a bottle of Soylent, and you haven’t wasted a gram of food.

Soylent definitely has benefits. But is it feasible as a long-term meal replacement? Anecdotal accounts say yes, but there are no long-term studies on the nutritional effectiveness of Soylent. It is designed to provide all the nutrients humans need, but critics say there are probably nutrients from whole foods that we haven’t identified or don’t understand yet, so Soylent might be leaving something out unknowingly. Furthermore, there may be issues with how nutrients are absorbed from Soylent products.

Nutrition aside, the culture of food has to be considered. Some see food and food preparation as a bother, but many see food as part of relationships, identity, culture, happiness, etc. Soylent manufacturers seem to assume that all people have the same values with food, cooking, and eating, as they do. Food is an integral part of many cultures. Many people enjoy cooking and cooking can be a central point of cherished time with family and friends. Eating well-prepared food is a great joy for many people. Are we willing to give all of this up in the name of saving time and preserving the planet?

The occasional, even daily, use of a meal replacement shake is perhaps a good idea from a nutritional standpoint and from a time standpoint. That being said, Soylent does not seem to be a reasonable replacement for all food.

A Quick Look At Soylent:

Does it taste good?
Most agree real food tastes better, but also that Soylent doesn’t taste bad. It has been described as “oaty-almond milk.”

Could I live off Soylent?
In short, yes. Ultra-long term (like months), we aren’t sure. Soylent does not encourage people to live solely off their product.

Will I lose weight?
Soylent isn’t meant to reduce calorie intake, though its exact proportions do help people control calories, which can lead to weight loss.

Will I feel hungry?
Users report not getting that “super-full” feeling, but you don’t feel hungry either.

What are the effects of avoiding solid food?
Your body does do some adjusting, reviewers say. There may be some gas and minor digestion discomfort. But most people simply miss the texture of real food.

6 thoughts on “Soylent: Food of the Future?”

4 Chocolate Bars That Aren’t Bad For You

Fri Apr 7 , 2017
They’re not exactly a healthy snack to rely on every day, but better for you than a Snickers. And they taste great. Pascha Chocolate can be a hazard for kids with food allergies. The creators of Pascha set out to make pure, safe chocolate, nut-free, gluten-free, soy-free. Antidote Mango + […] 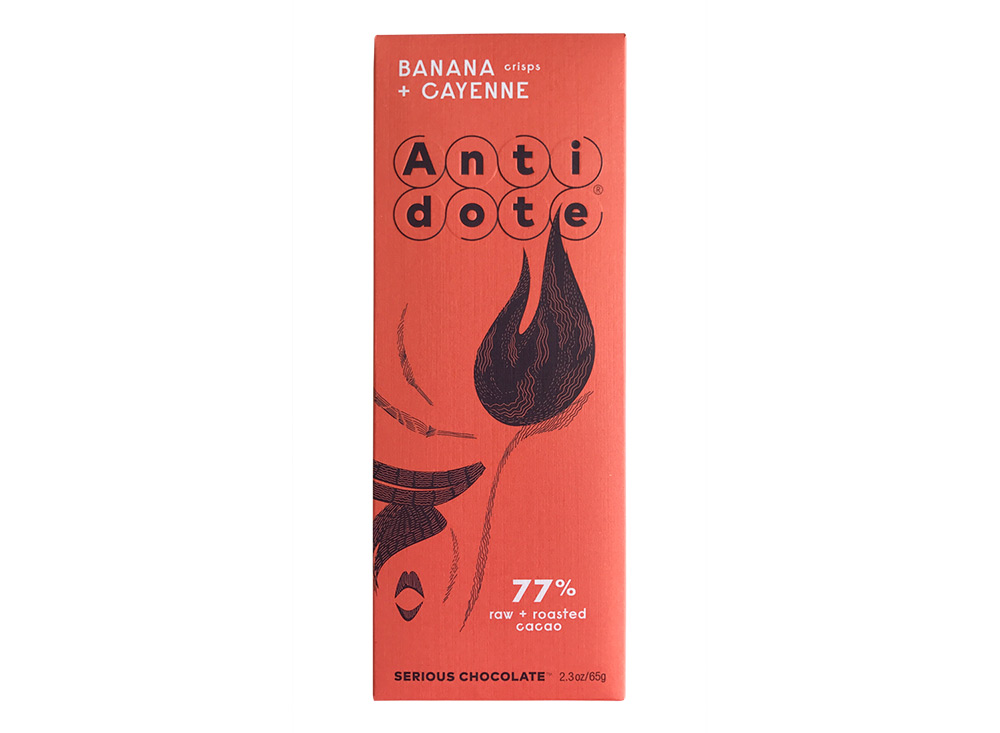