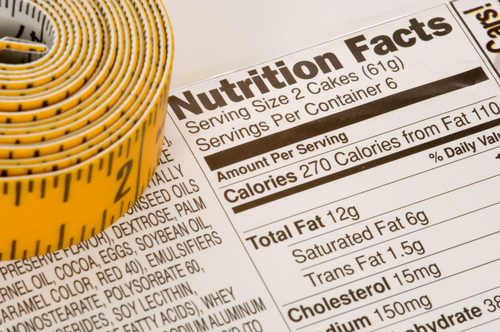 Saving 7,000 lives each year by making one rule change in the food industry would definitely be a step in the right direction. The Food and Drug Administration (FDA) officially announced that by the year 2018 no trans fats, also known as partially hydrogenated oils, will be permitted in any food. This big news will impact every American’s diet and consequently their health. The FDA estimates that ridding diets of trans fats could prevent 20,000 heart attacks and 7,000 deaths annually.

A change this dramatic will take time for the food industry to implement, and it will not be a cheap one. The agency estimates it will cost the food industry $6.2 billion. The good news is that over 20 years they estimate that the increased health will save the healthcare industry $140 billion. With universal health care this has implications for every tax payer.
This is not the first time the FDA has tried to put the kibosh on trans fat. In 2006 nutrition labels were forced to show the amounts of trans fat in all products, which made companies accountable for what they put in their merchandise.

Subsequently they reduced the amount of this harmful fat or even eliminated it. Popular foods that contain trans fat are margarine, shortening, deep fried anything, fast food and packaged baked goods.

The FDA released a statement that said trans fats are not “generally recognized as safe” and applauded the new policy as a “historic victory for the nation’s health.” Companies that produce frozen pizza and foods like Pillsbury crescent rolls will have to search for substitutes or reformulate their goods to get rid of the banned fat. While the restriction seems absolute, companies may petition the FDA for permission to use trans fats.

The impact of regulation like this reaches farther than the pocketbooks of American citizens. Seeing the FDA do real research, reach a conclusion and then follow through with a hard fast rule is very heartening. It’s refreshing to see an agency with real power that seems to be looking out for the nation’s health.

The opposition to this regulation says that the government has no right making a rule deciding what Americans can and cannot eat. But in the end, even the most ultra-conservative, big government hater, Rush Limbaugh lover will have a hard time finding something wrong with banning a substance with zero nutritional value that causes heart disease.

Thu Aug 13 , 2015
FOR A SEXY MESSY UP-DO “Up dos” are no longer the formal stiff-looking buns and knots that women used to fashion during proms, weddings or other formal occasions. Instead modern up-dos are softer, sexier and more feminine. Modern up-dos can be done quickly and can be worn during any occasion. […] 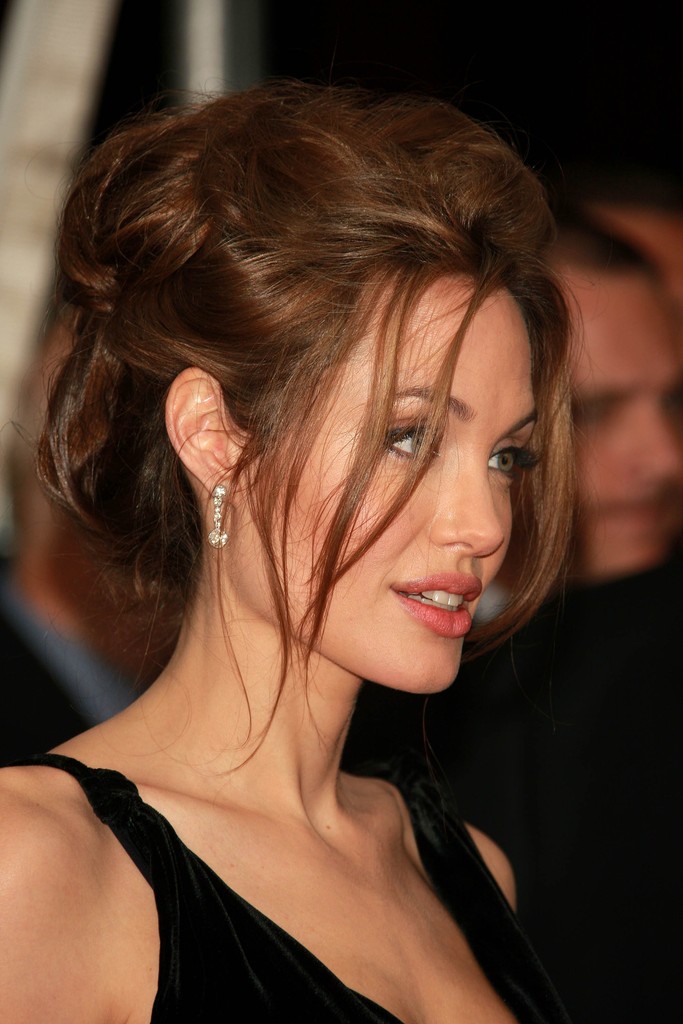