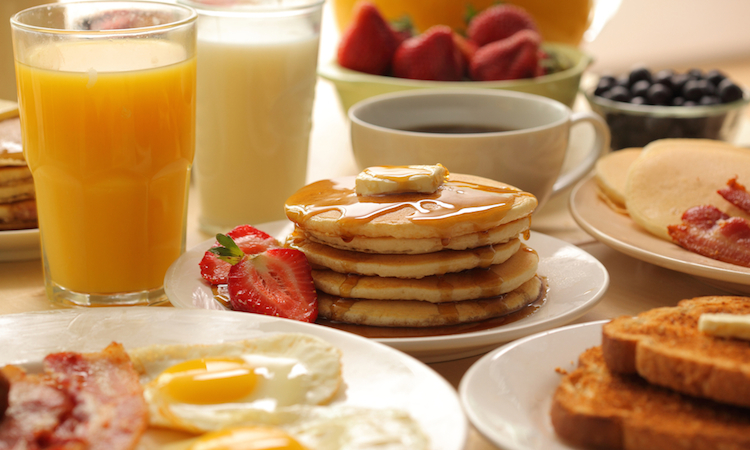 Written by John A. Anderson | Healthy-Mag.com

For years and years, mothers and nutritionists everywhere have told us that breakfast is the most important meal of the day. Their explanations have been many and more—“It will boost your metabolism!” or “You won’t eat as much at lunch!” and so on.

A study recently published in the American Journal of Clinical Nutrition is suggesting that breakfast may indeed be very skip-able—at least for adults trying to lose weight.

Interestingly enough, the study found that dieters who skipped breakfast lost just as much weight as those who ate breakfast over the same period of time. The researchers were quick to add that breakfast has many health benefits, but weight loss simply isn’t one of them.

A group of 309 adults who were interested in losing weight were split into three groups by researchers.

The control group was given a USDA pamphlet titled “Let’s Eat for the Health of It” that described good nutrition habits but made no mention at all of breakfast or its supposed weight-loss benefits. Another group received the same pamphlet and was instructed to eat breakfast before 10 a.m. every day. The last group received the pamphlet as well and was told to avoid consuming anything but water until 11 a.m.

These individuals were monitored for 16 weeks by researchers who recorded their weight and any changes throughout the study.

Of the 309 participants, 283 completed the study. On average, the three groups lost the same amount of weight, which confirmed that eating breakfast (or not) had no significant effect.

“This should be a wake-up call for all of us to always ask for evidence about the recommendations we hear so widely offered,” David Allison, director of the UAB Nutrition Obesity Research Center, told CNN.com

So, should we just get rid of breakfast altogether? Not so fast. Researchers found that eating breakfast didn’t help people lose more weight, but it didn’t hurt them either. As long as we’re making healthy choices for breakfast, such as oatmeal, fruits, vegetables, and dairy, a breakfast routine can be more beneficial than detrimental.

http://www.leadfront.io
I like helping concepts come to life and succeed. I'm a strategic visionary, entrepreneurial “people builder” with 20+ years of experience helping companies define and realize their paths for success. Data storytelling, engagement focused, digital marketing leader, accomplished in diverse angles of online marketing, biz-dev, and strategic relationship cultivation. A unique blend of genuine personality and energetic team leader skills. With a love of life, learning and laughter, I revel in the world of creativity, connectivity, engagement, strategy and design. Once that fire is lit, it's hard to douse the entrepreneurial drive to communicate, collaborate, craft and create.

Sun Sep 6 , 2020
Michelle Vance’s battle with bipolar disorder, and how she overcame Written by Michael Richardson | Healthy Magazine Understanding your enemy is the first key to winning a battle, but more often than not, that is a luxury the mentally ill don’t possess. The story of Salt Lake City’s Michelle Vance […] 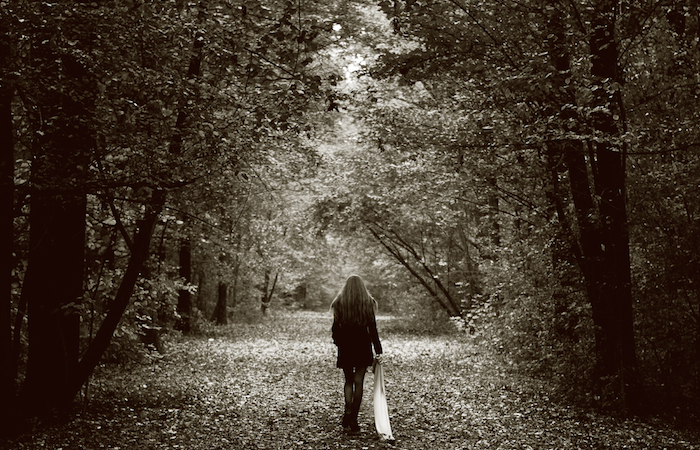