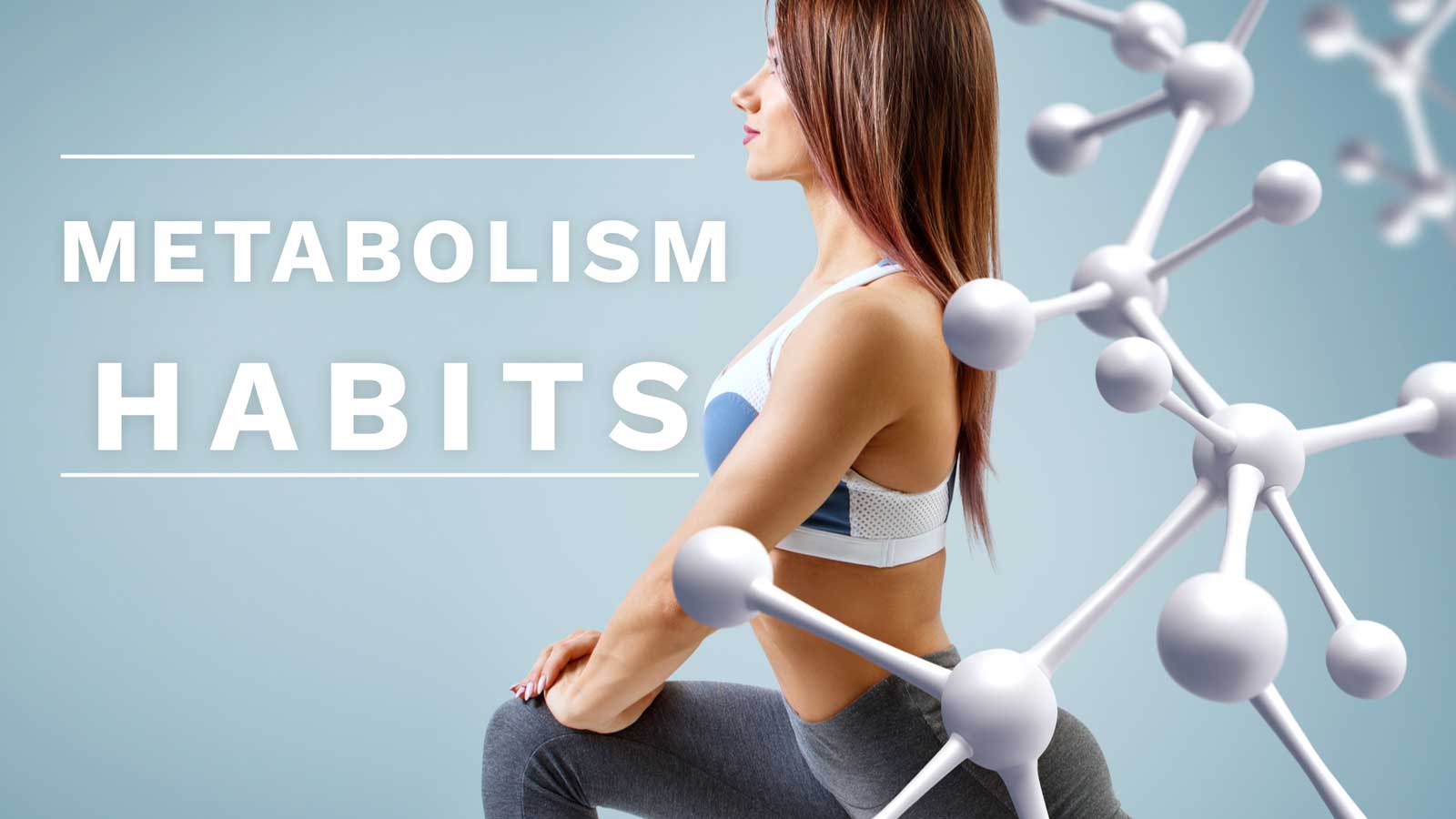 You may already suspect your metabolism slows as you age. According to research in the Public Health Nutrition journal, you’re right. In a review of data on energy expenditure, researchers found getting older is associated with progressive declines in basal metabolic rate. On top of that, many daily habits can drain your metabolism even further. But you don’t have to go down without a fight. Cut out the below habits and watch your metabolism and energy levels improve.

Protein feeds your muscles, promotes satiety, and is an important component to sustain a healthy weight. Eat too little, and you may have trouble building or maintaining muscle mass — and per the above, we know muscle’s importance to metabolism. Also, protein requires more energy to break down than carbs or fat, so you’ll burn more calories during digestion.

Going from your office chair to your car to your couch can lead to a very sedentary routine. And sitting for extended periods puts your body into energy-conservation mode, which means your metabolism can suffer. According to the UK’s National Health Service, “Sitting for long periods is thought to slow metabolism, which affects the body’s ability to regulate blood sugar, blood pressure and break down body fat.”

Cardio is great, and it can quickly burn calories, but once you’re done running or cycling, your calorie burn quickly returns to normal. When you do HIIT and resistance-based workouts, however, your calorie burn stays elevated for longer as your muscles repair themselves. Per the American Council on Exercise (ACE): “Strength training is a key component of metabolism because it is directly linked to muscle mass. The more active muscle tissue you have, the higher your metabolic rate.” And, a pound of muscle burns an additional 4–6 calories daily compared to a pound of fat.

In a study published in The Journal of Clinical Endocrinology & Metabolism, researchers found drinking 500 milliliters of water (about 2 cups) increases metabolic rate by 30%, and that spike lasts for more than an hour. So, drink water throughout the day to stay hydrated, and you’ll get the added benefit of a boosted metabolism. Drinking enough water is essential for burning off fat from food and drink, as well as stored fat.

When stress levels increase, your body produces a hormone called cortisol. Cortisol leads to increased appetite, cravings for comfort foods, decreased desire to exercise and reduced sleep quality — all things that negatively impact metabolism. So, while you can’t always control your stress levels, managing stress can go a long way toward protecting your body’s internal fire.

Sources of refined carbs like white bread or pastries are slowing down your metabolism. Research shows those who consumed the most refined carbs burned fewer calories and had higher rates of the appetite-stimulating hormone ghrelin than those who adopted lower-carb diets that focused on complex carb sources. “Refined carbohydrates from the diet turn into blood sugar very quickly; blood sugar is used for energy by the body [but] if it’s not used for energy, it can quickly turn into fat stores,” explains Lee Murphy, RD at the University of Tennessee. Carbohydrates are important for energy, but skip refined carbs in favor of fiber-rich, unprocessed carbohydrates such as sweet potatoes and other starchy vegetables and whole-grain bread or pasta.

A small study found sleeping in a cool room — either leaving the air conditioning running in the summer or turning down the heat before bed in the winter — could increase levels of so-called brown fat, which burns calories to generate heat. The ideal overnight temperature, according to the research: a cool 66ºF (19ºC).

One bad night’s sleep is enough to leave you feeling sluggish, impair your cognitive processing, and make you more likely to overeat. String together several nights in a row — or a lifetime of inadequate sleep — and science shows decreased metabolism and hormonal imbalances may follow.

According to research published in the journal Nutrients, people with the highest intake of milk, cheese, yogurt and other dairy products had the lowest rates of obesity. This is part of a growing body of research linking dietary calcium to improved regulation of energy metabolism. “Dairy products are sometimes known as metabolism boosters, in part, because they contain protein and calcium — both possibly helping maintain muscle mass while potentially promoting weight loss,” says Murphy. Before you start eating dairy at every meal, Murphy cautions your calorie counts and fat intake should remain within recommended guidelines.

You already know ordering a burger and fries at the drive-thru adds a lot of extra calories, “but it could also cause your metabolism to slow to a crawl,” says Whitney Linsenmeyer, PhD, RD, assistant professor of nutrition at Saint Louis University and spokesperson for the Academy of Nutrition and Dietetics. While you might be more likely to reach for a higher-fat meal in times of stress, “the high-fat content takes more time to digest,” she explains.

This can slow down metabolism, while stress compounds the problem. In one study, women who experienced at least one stressor over the past 24 hours burned 104 fewer calories after eating a meal containing 930 calories and 60 grams of fat than those who were not stressed. The difference could add up to an 11-pound weight gain in one year.

Eating a nutritious breakfast is a great way to start your day. Because your metabolism slows during sleep, eating can fire it up and help you burn more calories throughout the day. According to Rush University Medical Center, “When you eat breakfast, you’re telling your body that there are plenty of calories to be had for the day. When you skip breakfast, the message your body gets is that it needs to conserve rather than burn any incoming calories.” OK, so it’s about more than just eating something in the morning. If you grab a sugary donut or eat a muffin in the car, you’re setting yourself up to crash later. Instead, choose something with filling protein and fiber like eggs, Greek yogurt and berries or whole-wheat toast topped with peanut butter. 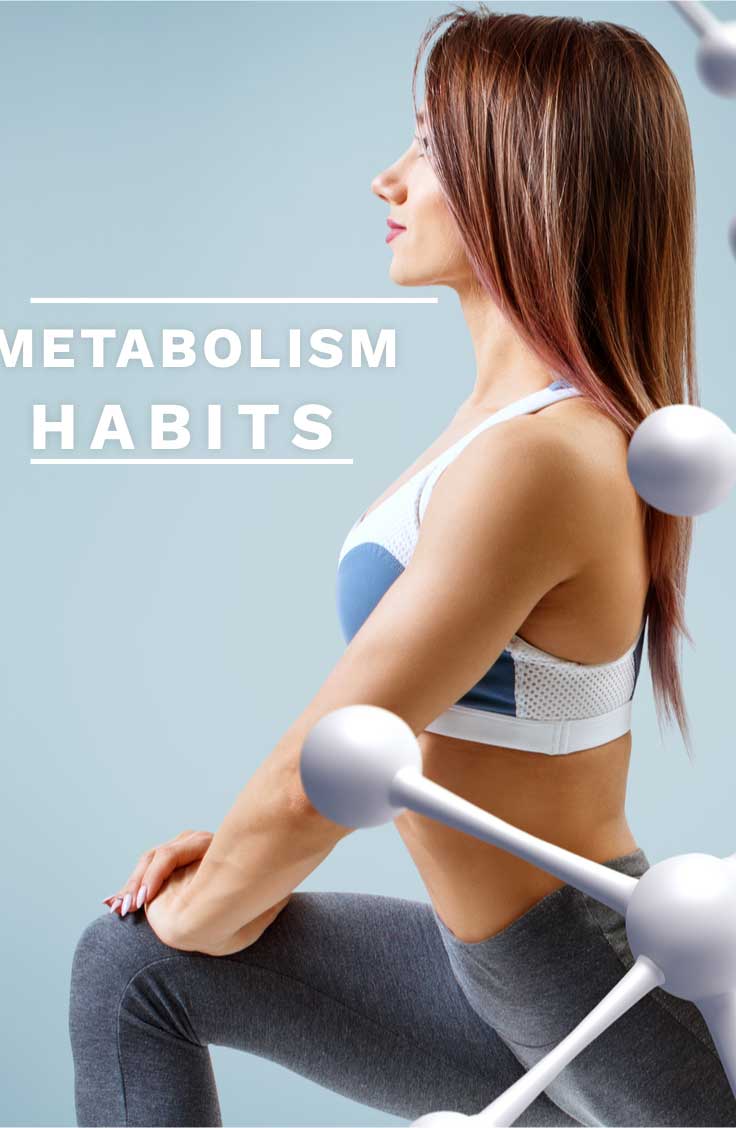 Kevin Gray is a Dallas-based writer who spends the majority of his weekends on a bike. His less healthy pursuits can be found at Bevvy and Cocktail Enthusiast.

With additional reporting by Jodi Helmer.

Thu Apr 15 , 2021
Ways you can deal with common ailments at home Written by Caitlin Schille The use of home remedies, particularly herbal medicine, has grown in popularity in the United States—nearly one third of Americans use at-home treatments or herbs to treat various maladies. Wrongful deaths from prescription drugs, as seen commonly […] 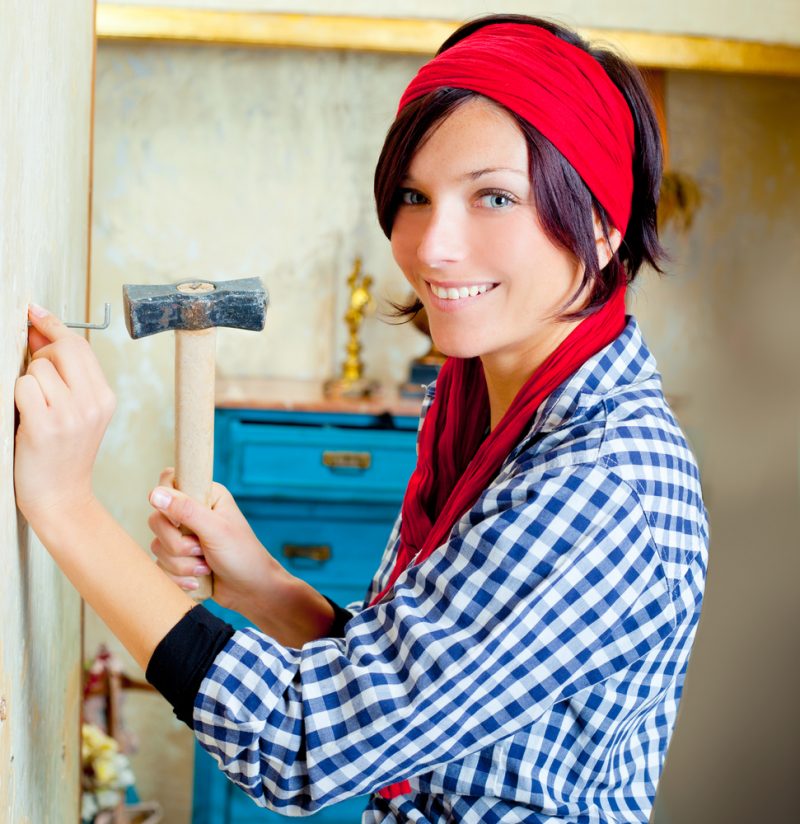