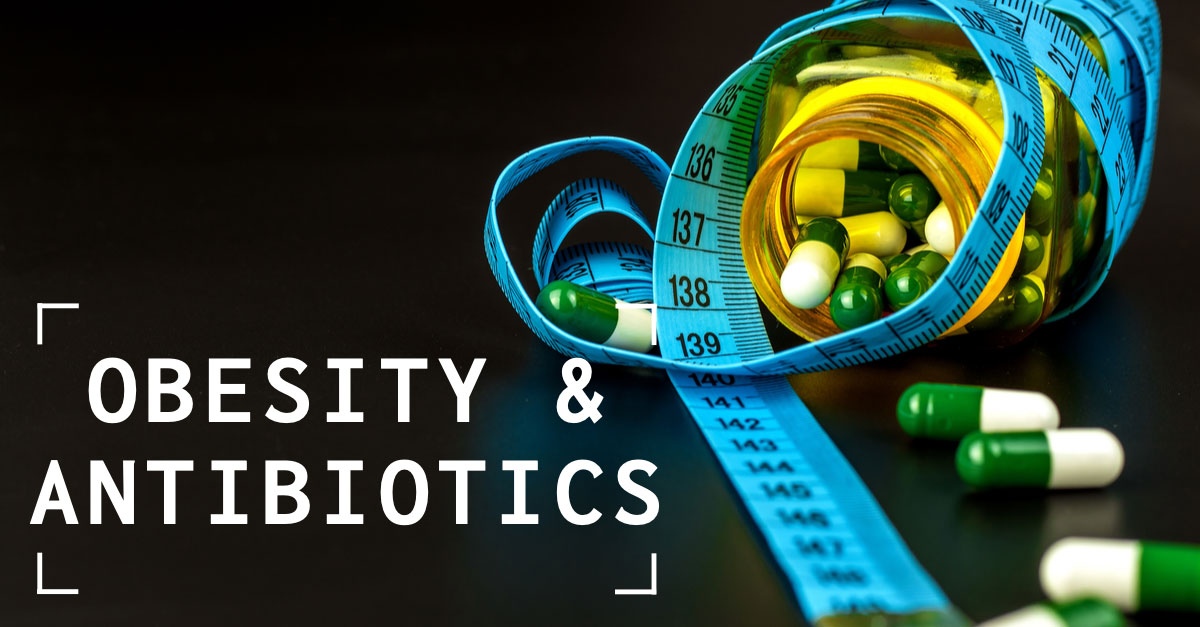 While antibiotics may play a part in the development of obesity, it probably isn’t a big enough factor to forego the benefits of antibiotics.

As obesity rates rise, particularly in children, the medical community has become increasingly aware of its negative health effects. Because of obesity’s myriad consequences, prevention of obesity has become forefront in public health practice. Is it possible that obesity may be the result of more than just an unhealthy diet and sedentary lifestyle? Perhaps! New research suggests a link between use of antibiotics and subsequent obesity.

Recent studies demonstrated that children given antibiotics before six months old were more likely to be overweight by age seven. How could this be? A New York Times article draws the parallel between antibiotics being used to boost growth in livestock and poultry and the possibility of antibiotics having the same growth-boosting effect on humans.

“Our microbiome is a part of human physiology,” says New York University’s Dr. Martin Blaser, author of Missing Microbes and leader of the study. “We are doing things to change it, and those changes have consequences.”

In the study, conducted using mice, the results were dramatic. Mice who were fed antibiotics along with a normal diet gained twice as much body fat as the mice in the control group. These results suggest a similar, though muted, effect in humans. Antibiotics alter a person’s microbiome, the natural gut flora.

While antibiotics may play a part in the development of obesity, it probably isn’t a big enough factor to forego the benefits of antibiotics.

“In the whole universe of a child’s life, [antibiotic use] is probably not the key factor contributing to obesity…it is a modifiable risk factor,” says Dr. Charles Bailey of Children’s Hospital of Philadelphia.

However, because studies showed an increased risk of obesity for toddlers who had received antibiotics as infants, Dr. Bailey recommends pediatricians use prudence in the prescribing of antibiotics. Additionally, he recommends that pediatricians closely monitor the weight of children who have been given antibiotics.

As more research is done concerning the link between antibiotics and obesity, it is likely that stricter and clearer guidelines concerning these drugs will emerge. In the meantime use prudence in you and your children’s consumption of antibiotics.

Can Using Cannabis Lead to Symptoms of Depression and Anxiety?

Sun Jan 30 , 2022
By Antoine Kanamugire, MD Marijuana can make you feel good in the moment, but that longed for “feel-good moment” can play tricks on us; When use turns to abuse, marijuana could be a smoke screen hiding our profound suffering and pain, symptoms that will only become obvious to us later […] 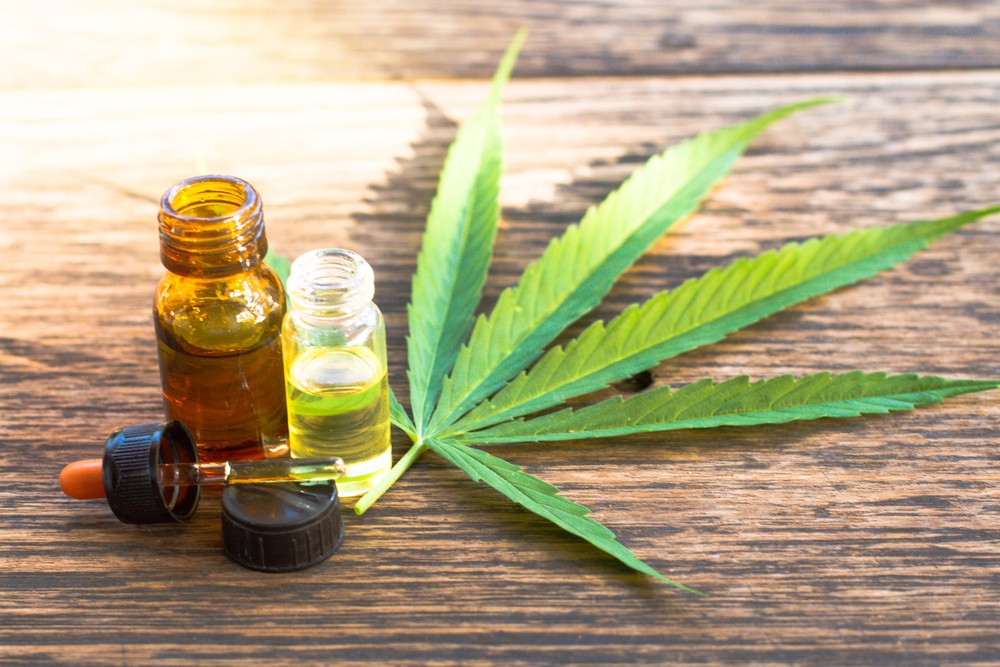