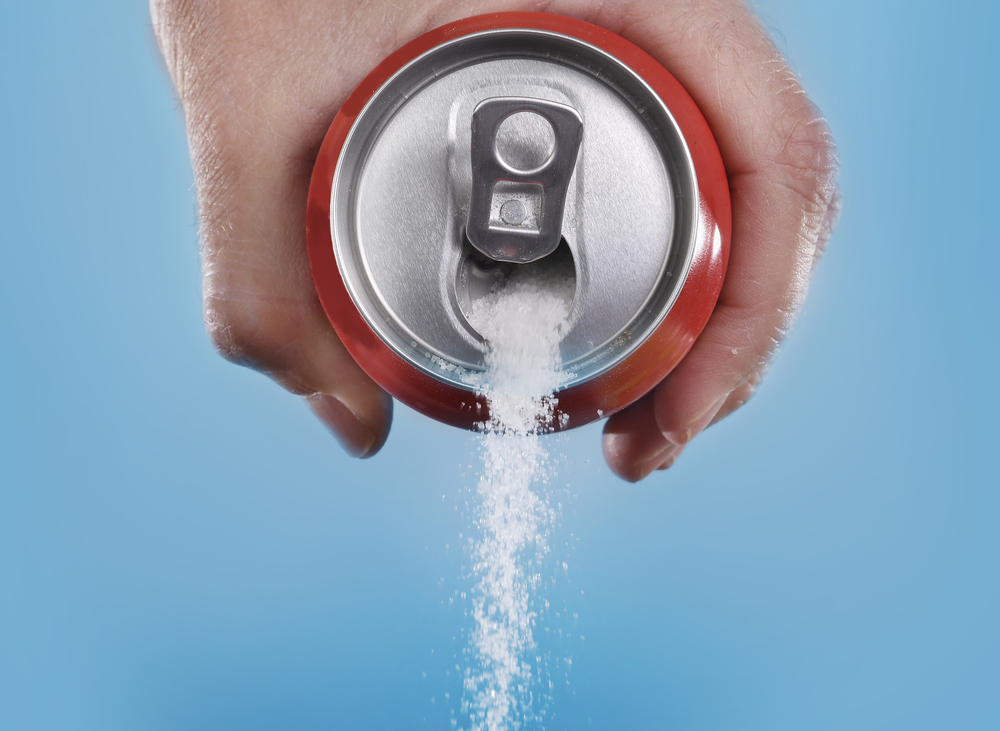 Controversy of the Month

In the past six years, dozens of states and cities across the nation have tried to pass legislation putting a tax on sugary drinks in order to decrease consumption. Two arguments clash again and again: one side points to a mountain of evidence that sugary drink consumption leads to diabetes, obesity and other health conditions, while the other side says soda taxes hurt business, infringe on independence, and that soda taxes won’t stop obesity.

Both arguments have some solid points, which leads one to wonder why one side has dominated when the final outcomes are established—very few sugary drink taxes have made it into existence.

As a Hollywood scriptwriter might say, let’s follow the money. It’s no secret that the real monetary force behind pretty much every anti soda tax movement in America is the American Beverage Association (ABA), the voice for companies like Coca Cola, PepsiCo and more. This organization drops millions into soda legislation battles all over the country in a variety of ways.

A choice microcosm to understand the ABA’s influence is California. Various drink tax battles have been fought in California over the past five years, including in Richmond, Berkeley and San Francisco, and the beverage industry game plan has been similar in each.

The ABA sends consultants and spokespeople to testify at hearings and introduce ideas like “soda isn’t the only thing causing obesity” and “this will hurt businesses.” The ABA also sets up “grassroots” campaigns to create petitions, align businesses and give the appearance of public disagreement. Finally, the ABA launches anti-tax marketing, blanketing cities in anti-tax posters, TV ads and more.

In Richmond, CA, the ABA set up the Community Coalition Against Beverage Taxes and poured more than $350,000 into it as the vote neared. Mailings and advertisements showed up all around the city, where there are only 40,000 registered voters. Community members on the ABA payroll went door to door gathering signatures on a petition, a petition that called the legislation a “bait-and-switch tax to get voters to approve their tax hike” (the proposed uses of tax money raised were obesity programs, gardens and playing fields). The tax failed.

Similar grassroots campaigns were started in New York, San Francisco, Philadelphia, Hawaii, Chicago, Pittsburgh, and Washington D.C., where soda tax proposals failed. Because some might mistake these campaigns as genuine civic involvement, some call into question the morality of this “transactional civic participation” spurred by the beverage industry. These “community collations” are little more than front groups for the industry.

Classic wolf in sheep’s clothing, right? In a way, yes. But it isn’t illegal or even immoral, really. It’s just what money can do.

Edward Walker, a UCLA sociologist who researches how businesses spur civic participation in their favor, says there is some variation in how these grassroots, industry-funded coalitions operate. He says the campaign that fought and beat the San Francisco soda tax ballot measure in 2014, Coalition for an Affordable City, was both authentic and inauthentic.

This coalition engaged stakeholders who were truly concerned about the tax, like grocers and those who worked in soda bottling and transportation, Walker says. But on the other hand, the ABA (not concerned citizens) funded the campaign, and paid people through Craigslist to appear at protests. And the name of the coalition was misleading. Everything was framed around affordability, “but focused on only one issue: the soda tax – not, say, rising rents,” Walker explains.

“Whether to dismiss the campaigns is up to citizens,” Walker says. “What’s important is that evaluations are made with some awareness of where the funding and organizational support is coming from. That’s not always that easy to determine for most audiences who are on the receiving end of these messages.”

Berkeley was actually able to pass a soda tax in 2014, even in the face of an energetic campaign against it from the soda industry. It became the first city in the nation to do so, and money may have played a crucial role. It is reported that Michael Bloomberg gave more than $650,000 during this particular campaign, to support television ads, according to NPR. Berkeley residents and regional public health groups gathered about $500,000. Berkelyside.com reported that the soda industry spent $2.4 million ($30 per registered voter) to defeat the soda tax, blanketing train stations, newspapers and bus shelters with anti-tax messages. The pro-tax side did get outspent, but managed to raise enough money to spread their message.

The fact that the fight in Berkeley, a city that serially adopts near-radical change, was this intense shows two things: first, that the beverage industry thinks it can win these battles anywhere, and second, that future battles in other locations will likely be more difficult.

Simply put, the beverage companies have the money to fight these battles all over the nation. In order to spread a pro-soda-tax message that can counter the industry, citizens have to dig up a lot of money. SFgate.com reported that the beverage industry outspent health advocates in the San Francisco and Berkeley soda battles 18 to 1. They also reported that 99% of the anti-tax campaign money came from corporate interests outside of California.

The New York Times reported that the beverage industry spent $117 million nationally from 2009 to 2014 to defeat or roll back soda taxes.

The industry has done an excellent job of making the sugary drink tax debate seem like a debate between concerned citizens. Recognizing the source of prominent anti-tax messages and the money behind everything is the first step in making an informed decision as a voter.

Fashions Trends That Rose From the Dead

Fri Jul 17 , 2020
10 fashions you thought were dead but are very alive Jumpsuits Picking out shorts/pants to match a shirt seemed to be too much work for some girls in the ‘80s, so what did designers do? They made full-body articles of clothing, and named them jumpsuits. Fast-forward to 2015, and jumpsuits […] 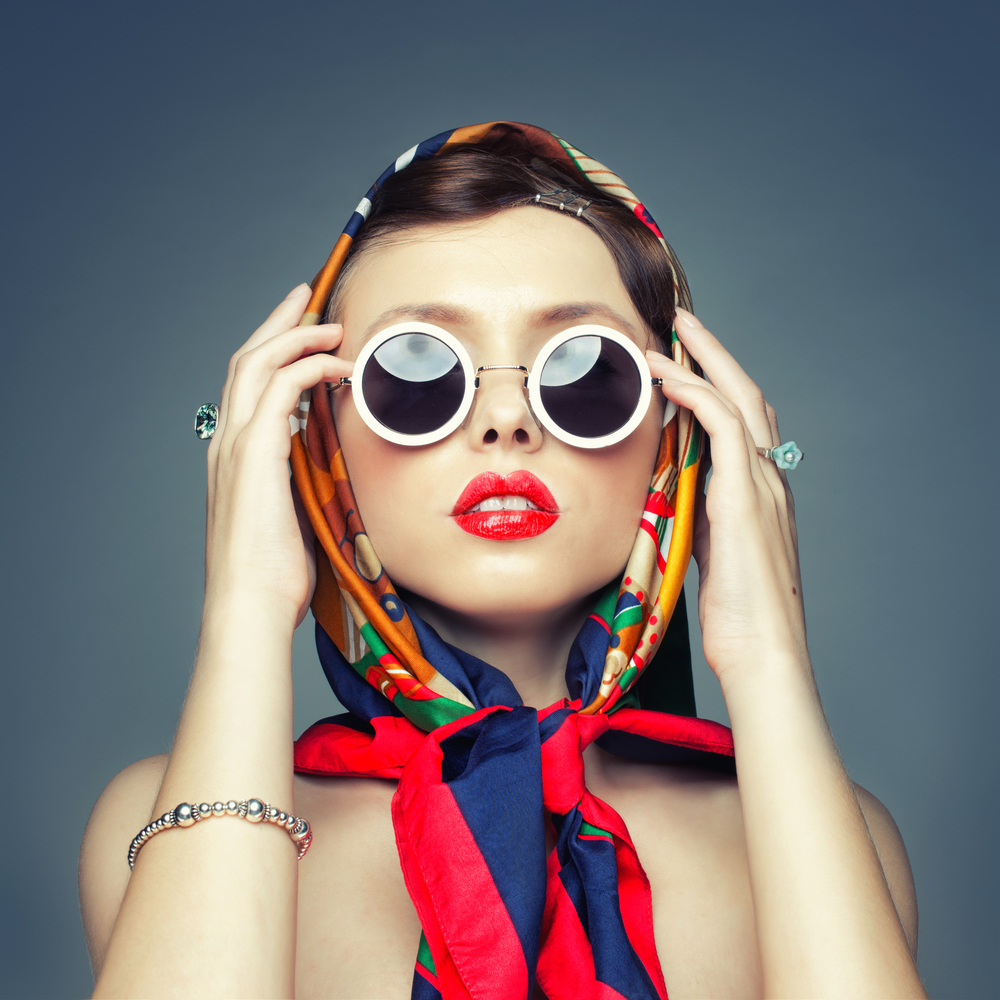