A lot of gross things happen in the bathroom. Hopefully, you clean it, but how clean is it really?

We all know the bathroom is gross, but just how bad is it? Pretty bad, so quit reading if you still want to believe your hand-washing regimen leaves you squeaky clean

If you keep your toothbrush on the counter, you’re probably getting airborne fecal matter all over it. Yum. Kathryn Jacobsen, Ph.D. at George Mason University, says that if your toothbrush is within four feet of a toilet, you have an increased chance of contamination. Congratulations. So it’s probably a good idea to toss yours and store your new one further away—or under the sink, just to be safe.

If you’re sick of your significant other pestering you to put the lid down, or if you’re the one doing the pestering, this one is for you. There is a good reason to cover the toilet seat, other than its aesthetic appeal. A 2012 U.K. study recorded diarrhea-causing bacteria can spray almost 10 inches above the toilet seat during a flush and The Harvard School of Public Health says that flushing can splash particles up to six feet away. At this point, the cabinet seems the only safe place for your toothbrush. However, if there is no lid to put down, try flushing with your foot. Do you really want your face in that line of fire?

This isn’t necessarily something to contemplate on the toilet, but the next time you offer to take a friend’s picture. Nielson, a market research company, found that 40% of young adults, ages 18 to 24, admit to tweeting, liking, and other social media tomfoolery while on the toilet. The worst part about this is not imagining what your friend is doing while re-blogging your hilarious comment, but what’s on their phone afterwards. A British study in 2011 found that more than 15% of cell phones have fecal matter on them. Fecal bacteria basically just like to land on whatever is near, according to Jacobsen. So don’t think your favorite toilet read, or you for that matter, is immune.

Mon Jan 25 , 2021
16 Things to Try That Will Make You Feel Smart, Save You Money and Save You Time 1. Run corn starch on impossible knots. 2. Stretch out tight shoes by placing a bag of water in each of them then putting them in the freezer. 3. If someone has sideswiped […] 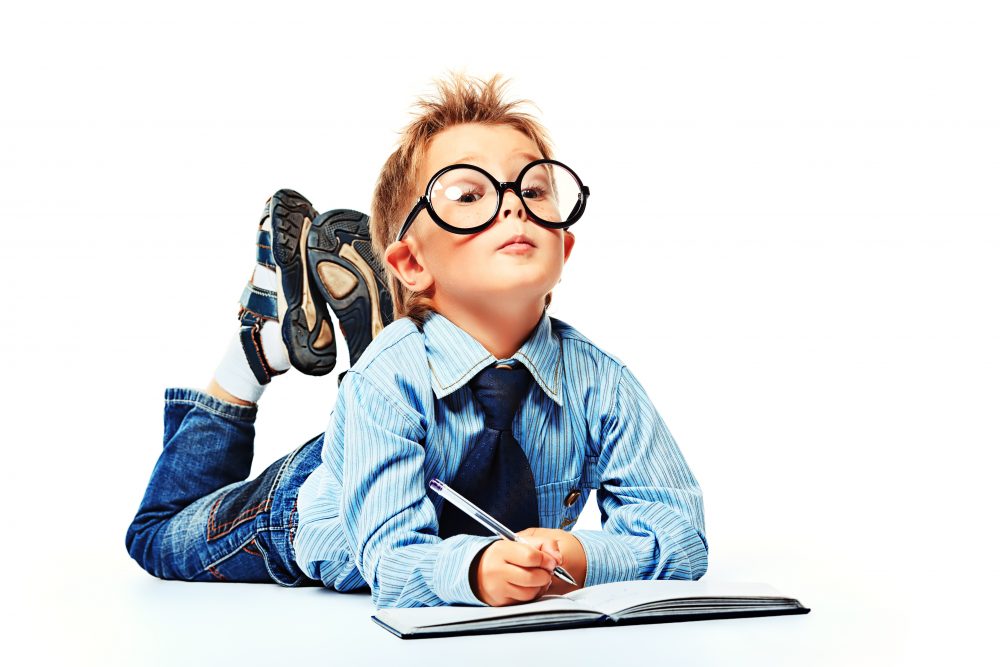