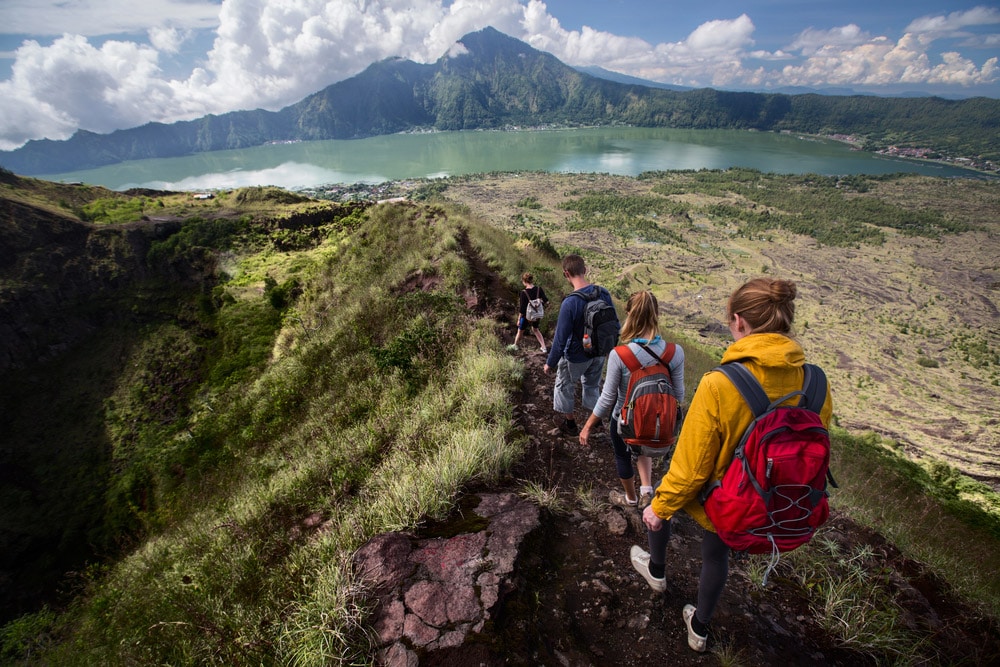 Total knee arthroplasty (TKA) is one of the most reliable operations for patients with end-stage knee diseases, research shows. When anti-inflammatory medications and other treatment options don’t suffice, knee surgery provides a excellent solution. There are about 700,000 knee replacement procedures performed annually in the United States, and that number is expected to 3.48 million per year by 2030.

But that doesn’t mean there aren’t better ways to perform knee surgery. In recent years orthopedic surgeons have begun performing what is called quadriceps sparing total knee replacement. The main benefits of this alternative approach are that the incision is smaller, and recovery time can be quicker.

In traditional knee replacement surgery, the incision required is about eight inches long. Surgeons like the traditional approach because of the excellent visibility. After surgery, patients generally stay in the hospital for a few days to recover.

Quad-sparing knee replacement does what its name implies; spare the large leg muscles and other tissue. The muscle and tendon around the knee are not divided during surgery as they would be in a traditional procedure. Some surgeons also prefer the quad-sparing approach because the traditional surgery compromises the peropatellar (around the patella, or kneecap) blood supply.

“With quad sparing, you actually move the muscle over,” says Dr. George Nicola, a knee surgeon in Boise Idaho. “The muscle isn’t cut. Now that muscle doesn’t have to recover. When the patient goes home, they can get up right away and don’t have to worry about muscle weakness form the muscle healing. I’ve found that the patients recover much quicker.”

Dr. Nicola says he is excited about the prospect of getting patients out of the hospital quicker.

“I had a patient last week at 24 hours he was dressed and ready to go, and he was 85,” Dr. Nicola says. “That to me is exciting. You go home and recover with your family.”

Among older patients in the United States, the per capita number of primary total knee arthroplasties (TKA) doubled from 1991 to 2010, and since then the numbers have only continue to grow. Knee replacement is most commonly the resulting procedure after years of severe osteoarthritis. Minimally invasive procedures are on the rise, and that has spurred demand for less invasive approaches to this very common need for knee surgery. In knee surgery, the joint isn’t actually replaced, as it would be for other joint surgeries. Rather, small portions of the bone on either side of the knee are removed, and the areas are resurfaced to be able to carry weight and move properly. Dr. Nicola uses a computer to make the incisions on the bone as he performs the quad-sparing knee surgery.

“The navigation system it allows me to make very precise, very small cuts in the bone,” he says. “The ligaments all stay, and joint is resurfaced.”

As demand grows for knee surgery, less invasive options like this may become an important step of progress.

Is There Such a Thing as Too Much Exercise?

Tue Sep 18 , 2018
Exercise is good for physical health. Duh. We regularly get this message through various trustworthy channels— doctors, public health advertising, and perhaps our friends and families. The message we receive is that we should be exercising more, and for many people, this is true. Most people could probably benefit from […] 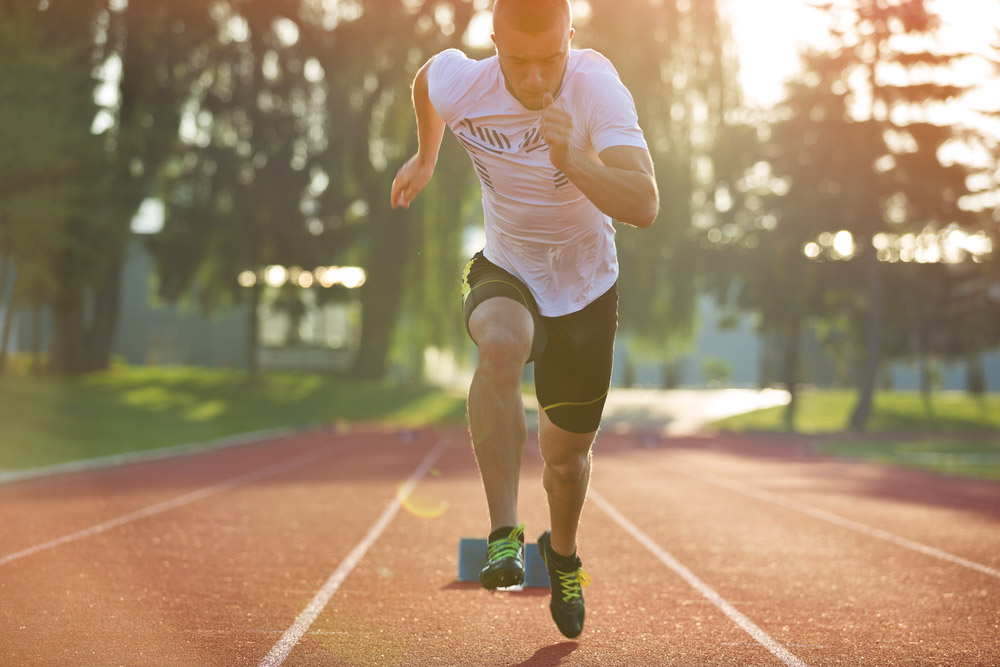