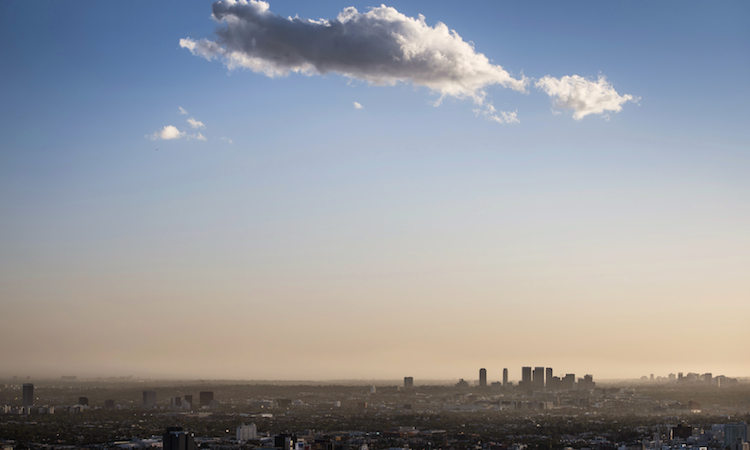 A fresh look at the some of our “green” initiatives for air quality and renewable energy.

Everybody’s looking to “go green” these days. Planes, trains, and automobiles are all looking for sustainable sources of energy to keep us moving, while scientists and researchers everywhere are searching for the next breakthrough in ways to harness the forces of nature with wind turbines, hydroelectric energy and solar panels. Simply put, it’s a hot topic and it’s getting hotter.

There are a lot of good reasons for fervor—rising energy costs, finite and diminishing amounts of petroleum and other fossil fuels, and the ever-increasing scrutiny of pollution’s effect on the environment, to name a few. There are a few things we can all agree on: no one wants to breathe dirty air, or drink contaminated water, or pay thousands upon thousands of dollars in fuel costs just to get to work.

Air pollution and energy are topics that affect everyone, not just large corporations and industries. When it comes to what we, as individuals, can do to make a difference, we often feel that environmental issues get addressed on the larger scale—in state and national capitol buildings—not in smaller local arenas. But that’s just not true.

The Air Up There

Let’s take air quality, for example. In Utah, there are a unique set of circumstances that make us especially prone to inversion. What is inversion, you ask?

Inversion, or temperature inversion, occurs when a warmer and less dense mass of air moves over a colder, denser mass of air. This creates a non-circulating layer that can trap pollutants in the air, resulting in a smoggy, irritating haze.

Furthermore, during the summer and winter months, when inversion is most common in Utah, we get very few crosswinds that would help to clear the air. All of these factors combine to awful effect, making life miserable for some who are especially sensitive to bad air.

Research shows that people with chronic lung and heart disease, such as asthma or chronic allergies, cardiopulmonary disorder or heart failure, are at an especially high risk for aggravating their disease. Air pollution can even increase the risk of heart attack.

So, what’s being done to combat bad air quality?

Groups like the Utah Clean Air Partnership (UCAIR) are working hard to make a real difference by acting as a “go-between” for policy makers other constituents, facilitating important and needed legislation, while also trying to cushion the blow in the event that legislation may have adverse effects on industry.

“Our mission is to educate, provide grants and loans and build partnerships with other groups to provide better air quality,” says Ted Wilson, director of UCAIR and former mayor of Salt Lake City.

When describing what the average person can do to make a big difference, Wilson says, “It starts with what you do everyday. If one person carpools or takes TRAX to work, they cut their contribution to air pollution by 20 percent for that week.”

He goes on to say that positively affecting air quality doesn’t require a major change in lifestyle. It’s the simple things that can have the biggest difference—especially as more people get on board.

“Turn off your engine while you’re waiting to pick the kids up from school. Chain your errands so you cut down on the number of cold starts for car. These things make a real difference,” Wilson says.

Improving air quality doesn’t mean you have to buy an electric car and put up a wind turbine in your backyard. Those things would definitely decrease your footprint, but let’s face it: changes like that don’t happen overnight and, more often than not, they’re not cheap. That’s why the simple stuff really matters.

The need for renewable sources of energy is based on an indisputable fact: finite fuel sources are, well, just that: limited. There’s only so much crude oil in the world; there’s only so much coal. Additionally, we now know that burning fossil fuels has harmful effects on environment (most notably in air quality) and the ozone.

The potential for pollution from sources like coal is well documented. Solar and wind energy can drastically reduce the amount of pollutants in the air.

Furthermore, a study recently published in the Journal of Environmental Studies and Sciences, shows that it is actually cheaper to replace a typical coal-fired power plant with a wind turbine than it is to keep the old plant running.

“Burning coal is a very costly way to make electricity. There are more efficient and sustainable ways to get power,” says Dr. Laurie Johnson, chief economist in the Climate and Clean Air Program at the Natural Resources Defense Council.

The Pro’s and Con’s

Despite its costs, many still argue against pouring money into solar, wind, geothermal, etc. claiming it will reduce the number of jobs for American workers or that solar and wind energies are inefficient and subject to the weather, so they can’t be trusted or relied upon. Furthermore, solar energy is still so expensive that the average homeowner cannot likely afford the cost of rigging up their home with a photovoltaic (PV) system. According to the latest statistics, the average cost of installing a 600 sq. ft. PV system, which is the size needed to power the average home, is $55,000.

While solar energy may be expensive, it is clearly the most abundant resource available, meaning the upside is far greater. And, according to the Political Economy Research Institute at the University of Massachusetts, for every $1,000,000 invested in solar energy, there will be an additional 14 jobs for American workers. Compare that to 13 for wind power, 5 for natural gas and 7 for coal, and solar energy proves to be a better investment.

Ultimately, cleaning up the air and finding sustainable sources of energy are issues that should unite us, not divide us. No matter where we stand politically, we can all agree that we all deserve clean air to breathe and sooner or later (hopefully sooner), we’ll have to find some other source of energy. We can’t always control legislation and what happens on the larger scale for sustainable energy solutions, but we can make small changes that, when added together, can make a huge difference.

5 Reasons You’re Not Ready for Your Day

Tue Aug 4 , 2020
The biggest reasons mornings suck and how to avoid it Written by Angela Silva “Rough night, huh?” your coworker asks as you groggily plop down at your desk. It isn’t any secret that you rushed to work today, considering your wrinkled shirt, gallon of caffeine in tow, and your tired, […] 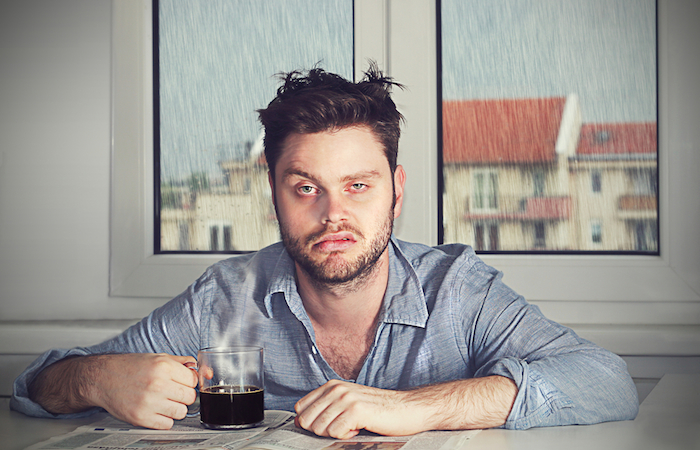